Setting the Record Straight on Tar Sands and Water Use 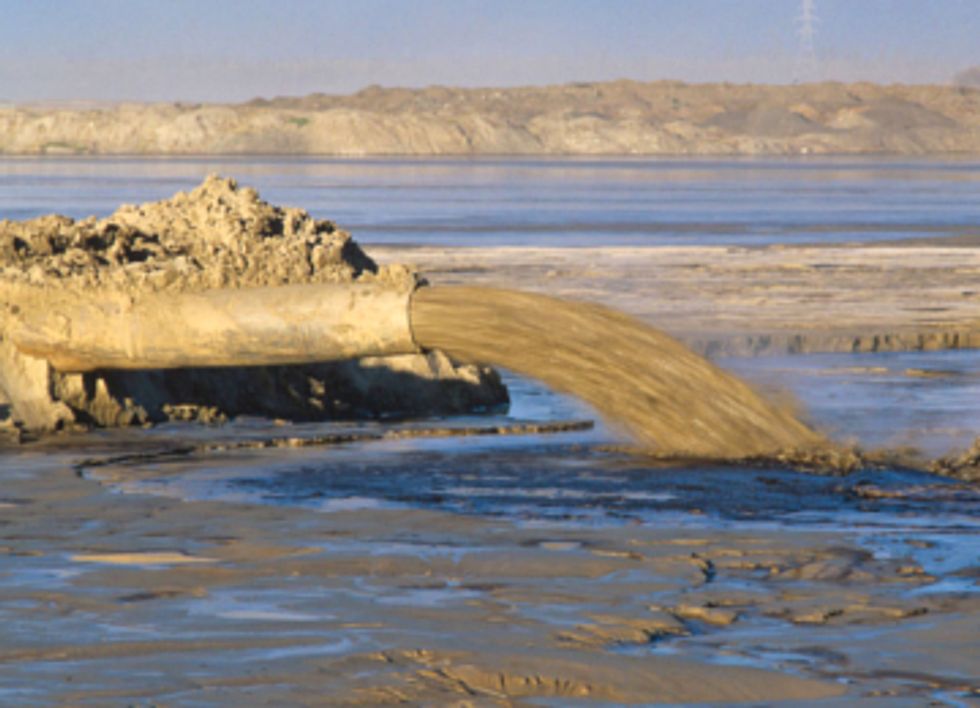 Big Oil is spending millions of dollars to try to greenwash the tar sands, Canada’s fastest growing source of greenhouse gas pollution. A new report, Reality Check: Water and the Tar Sands, sets the record straight on industry claims that misrepresent the tar sands industry’s use of the Athabasca River.

The report counters claims by industry and industry-affiliated groups about the use of freshwater from the Athabasca River, the toxicity of tailings, the amount of tailings leaking into the watershed and the willingness of industry to monitor water-related impacts of development.

Tar sands companies used approximately 170 million cubic meters of water in 2011 to extract bitumen—that’s the same as the residential water usage of 1.7 million Canadians. And 95 percent of the water used in tar sands mining is so polluted it has to be stored in toxic sludge pits. The tailings lakes are so big they can be seen from space.

This is the first in a series of six reports that will counter Big Oil’s claims that the tar sands’ impacts are under control. The reports offer a reality check about the failure of the oil and gas industry to live up to its promises to prevent irreversible damage to our water, our air, our communities and our wildlife. It’s time to look past Big Oil’s slick PR, and focus on the truth about the tar sands. It’s time to stand up and demand the clean, safe and renewable energy future we deserve.