Sequester Cuts: How It Will Strain the Economy and Put Americans' Health at Risk 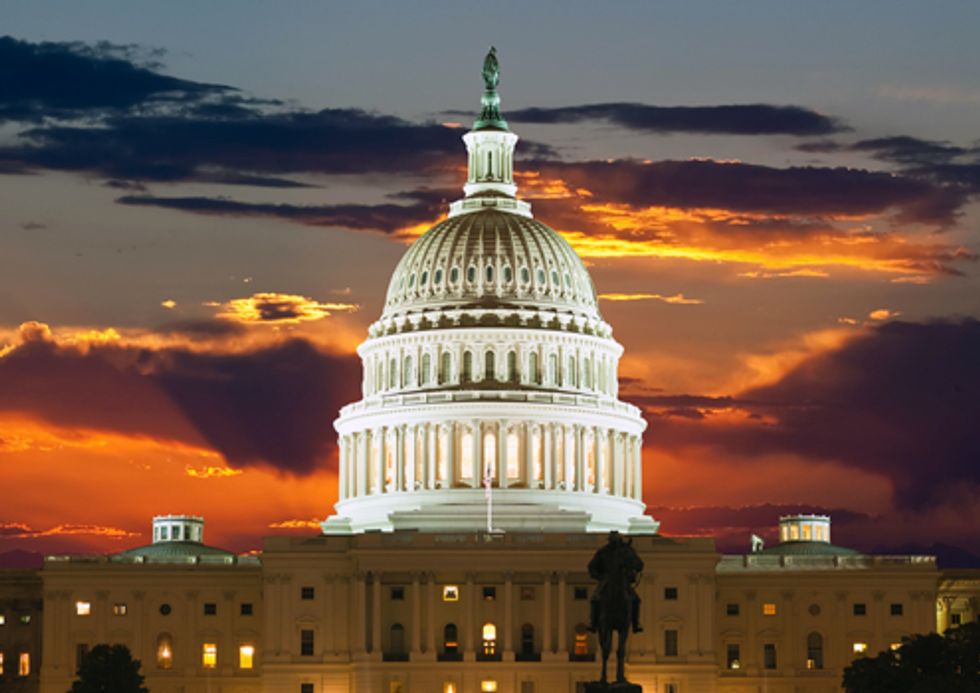 The failure of elected officials in Washington, D.C. to reach a deal on the “sequester” led to an automatic $85 billion cut to the federal budget on March 1. And, unfortunately, environmental initiatives and other projects were the first to be placed on the chopping block.

Environmental programs within the U.S.—everything from wildlife refuges to clean air and water programs—have already been grossly underfunded for years, and the sequester cuts are only going to make things much, much worse for our environment.

One program that was gearing up to be cut less than 24 hours after sequester took effect was the Bureau of Labor Statistics green jobs survey. This program allowed the administration to track the creation and tally of jobs within the clean energy and other “green” sectors, a program that many Republicans in Washington had wanted to cut from day one.

But those cuts are just the beginning. Energy Secretary Steven Chu said that the mandatory cuts are going to severely hurt investment and research into lightweight automobile construction and fuel cell technology, investments that were aimed at helping increase automobile fuel efficiency and reducing our gasoline consumption. Those programs will now have to wait to receive funding.

Chu said that the cuts the Energy Department is facing would significantly slow down the country’s quest to become energy independent, a goal that 64 percent of Americans (from both sides of the political aisle) favor.

Frances Beineke, president of the Natural Resources Defense Council, said that the sequester cuts will force the U.S. Environmental Protection Agency (EPA) to cut back on their air quality monitoring across the U.S., as well as their programs to monitor drinking water. This puts all Americans at risk of breathing polluted air and drinking contaminated water.

Jobs in the environmental sector will also take a significant hit, as the Department of the Interior is now having to plan job cuts for park rangers in state parks, as well as reduced hours for those who manage to hold onto their jobs.

Never a group to allow an opportunity to bash the EPA slip away, the dirty energy industry-funded Heritage Foundation has used the sequester cuts to highlight how wasteful (and intrusive) the EPA is for American taxpayers:

Such reforms would save taxpayers money by reducing the scope of the EPA’s ever-expanding mission, and they would also serve the needs of the economy by lightening the heavy regulatory burden on America’s businesses.

The spin from Heritage underscores the severity of the cuts facing the country. Not only will the sequester cuts put a tremendous strain on our economy as a whole, but the health effects that will result from more pollution and less monitoring will become a second wave of economic (and of course, environmental) impacts that should leave us all worried about the future.