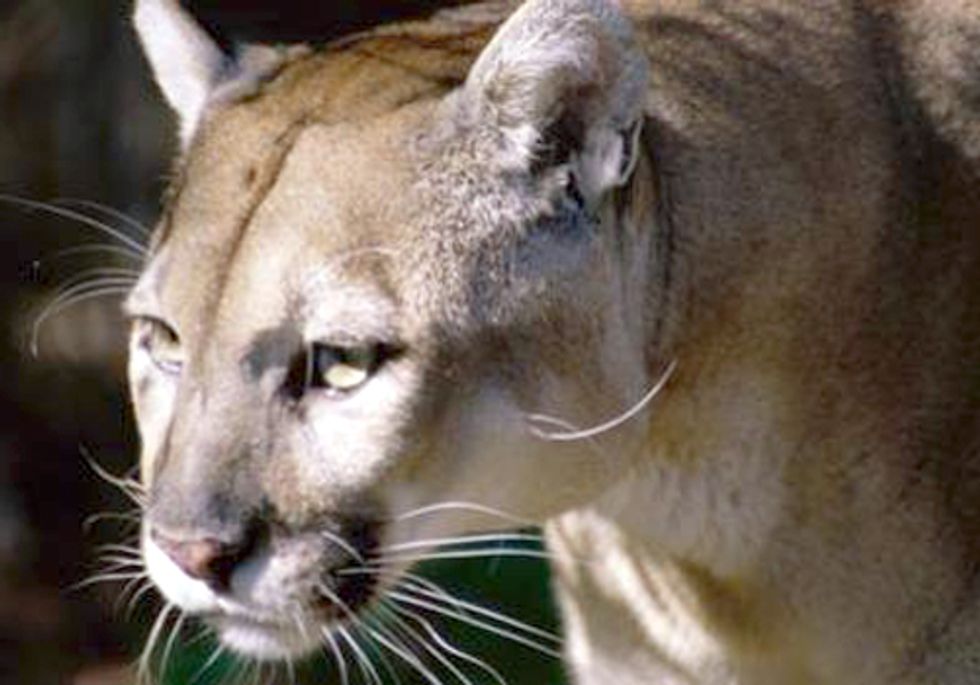 Sen. Mike Lee (R-UT) introduced an amendment on June 12 to the Farm Bill that would eliminate federal protections for imperiled species that exist entirely within the borders of a single state.

The following is a statement from Jamie Rappaport Clark, president of Defenders of Wildlife:

“Senator Lee’s amendment is one of the most extreme attacks on endangered species and the Endangered Species Act we’ve seen in years. If passed, it would eliminate federal protections for hundreds of imperiled species that don’t have the luxury of packing their bags and moving to another state. On the chopping block are iconic listed species like the polar bear in Alaska, the Florida panther, the San Joaquin kit fox in California, and the Maryland darter. Senator Lee may not see much value in protecting the wildlife resident in his state, but most Americans would disagree. Indeed, most Americans believe it’s in our shared national interest to protect all our native plants and animals for future generations.”