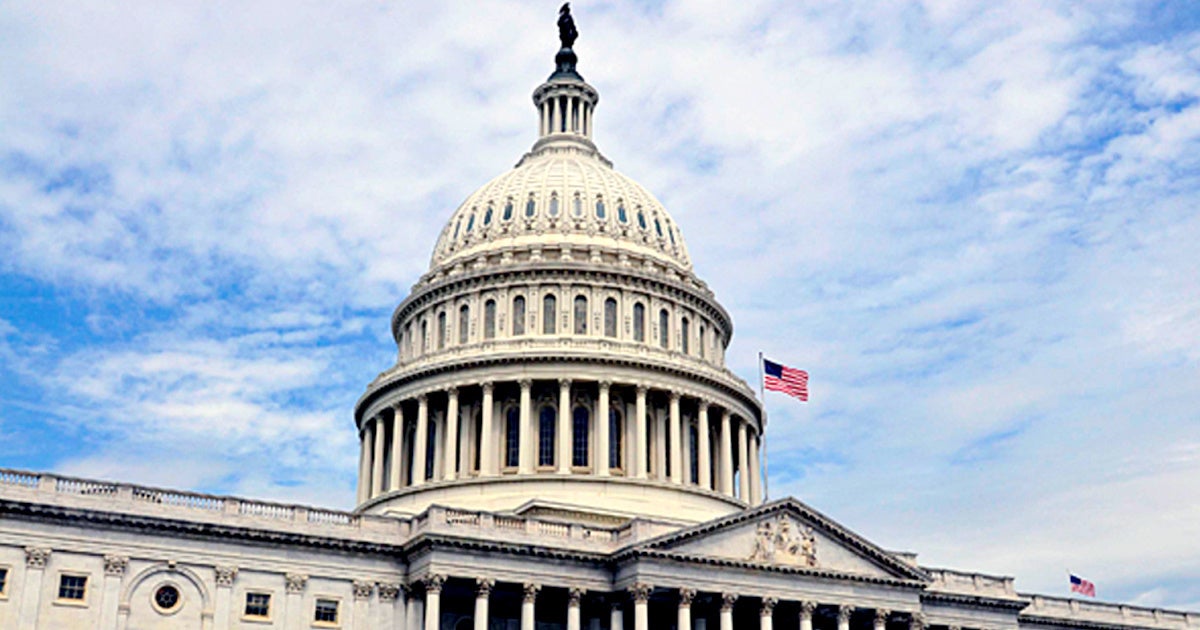 Sen. Al Franken (D-Minn.) recently emerged as one of the upper chamber’s biggest environmental stalwarts after grilling both Rick Perry and Ryan Zinke over their climate denial during hearings.

But Franken—who is dipping into his comedic roots in a hilarious new web series about climate change—isn’t the only U.S. senator who consistently champions environmental safeguards.

Unsurprisingly, every senator on the list is a Democrat. Meanwhile, we could probably count with two hands the number of Republicans in Congress who think climate change is even real.

“The stakes for protecting the environment and public health have never been higher and the threats have never been greater,” the LCV said earlier this year. “We must do more than ever to work with our allies in Congress—and mobilize the public—to fight the Trump administration and the extreme Congressional leadership who want to roll back our bedrock environmental laws and President Obama’s incredible progress.”

Here are the 10 best senators for the environment:

You might be scratching your head wondering why Sen. Bernie Sanders isn’t on this list. Well, you might remember that last year he was very busy “running his historic presidential campaign,” as Josh Fox pointed out in this blog post, and missed some critical environmental votes.