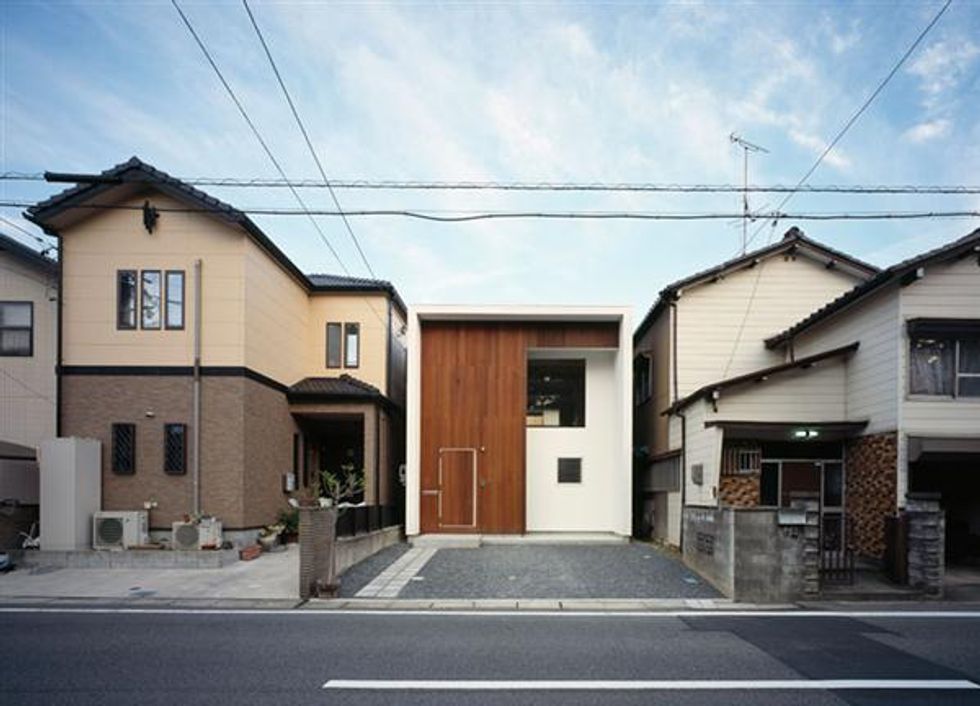 Senator Rand Paul (R-KY), in an attempt to forward his own narrow agenda, is attacking clean air and public health safeguards.

Sen. Paul has his sights set on the Cross-State Air Pollution Rule, also called the "Good Neighbor" rule. Undoing this rule would mean that one state can continue to dump its pollution into another state, sickening its neighbors. It would mean undoing downwind states’ ability to meet public health standards for their own citizens.

The current rule, the one that Sen. Paul seeks to stop, builds on progress made under the Bush administration to rein in power plant emissions of sulfur dioxide (SO2) and nitrogen oxide (NOx). This soot and smog pollution not only impacts the people living in the shadows of smokestacks, but also travels across the country—causing deaths in downwind states, as well as other serious adverse health impacts like heart attacks and severe asthma episodes.

The impacts from upwind air pollution fall hardest on children and the elderly, but they can affect everyone, including otherwise healthy adults.

This is part of the reason why the Bush administration initiated the federal Clean Air Interstate Program (CAIR) in 2005. Although the Bush administration approach was deemed inadequate by the D.C. Circuit Court of Appeals, it at least made progress cleaning up the air while the U.S. Environmental Protection Agency (EPA) crafted a replacement.

In the summer of 2010, EPA proposed its replacement rule to address the court’s concerns. Now, over a year later, the Cross-State Air Pollution Rule (CSAPR) is set to take effect in January.

The monetized value of the benefits from this rule is up to $280 billion per year, which greatly outweighs the costs of about $2.4 billion.

Some claim that the Bush-era CAIR rule would be left in place, but that assumption makes no sense and gambles with public health. CAIR has been deemed unlawful (indeed, fatally flawed) by the federal court of appeals, so you can bet that there will be no shortage of power company attorneys that seek to block any efforts to restore CAIR. Plus, whatever the ultimate legal outcome, American families need the new, better “Good Neighbor” rule to protect their health from out-of-state pollution.

Instead, the end result of Sen. Paul's anti-clean air legislation will very likely be that we have no clean air protections in place across the eastern U.S. to limit the smokestack pollution that drifts across borders —and directly interferes with states' power to restore healthy air for their citizens. Indeed, if Sen. Paul’s bill passes, some companies could decide to turn off already installed pollution control equipment, leading to an increase in emissions.

Sen. Paul’s colleagues in the Senate should also consider the job creation potential from CSAPR. Construction of a single wet scrubber to control SO2 emissions provides about 775 full-time jobs over the life of the project—and Alstom, a global corporate leader in providing and transporting power, estimates that there will be around 100 such projects that result from CSAPR and the Mercury and Air Toxics Rule for power plants. This is not surprising given that implementing just the first phase of the earlier CAIR program led to an estimated 200,000 jobs in the air pollution control and measurement industry.

Incredibly, Sen. Paul’s own state would suffer the consequences of his bill. In addition to thousands of lives across the U.S., Sen. Paul’s bill would risk up to 1,404 Kentucky lives each year.

It’s clear that it's in the best interest of our health and the economy—both in Kentucky and across the eastern U.S.—to let CSAPR proceed as planned. The Senate should not yield to Sen. Paul’s extreme bill that puts polluters’ profit ahead of people’s health.