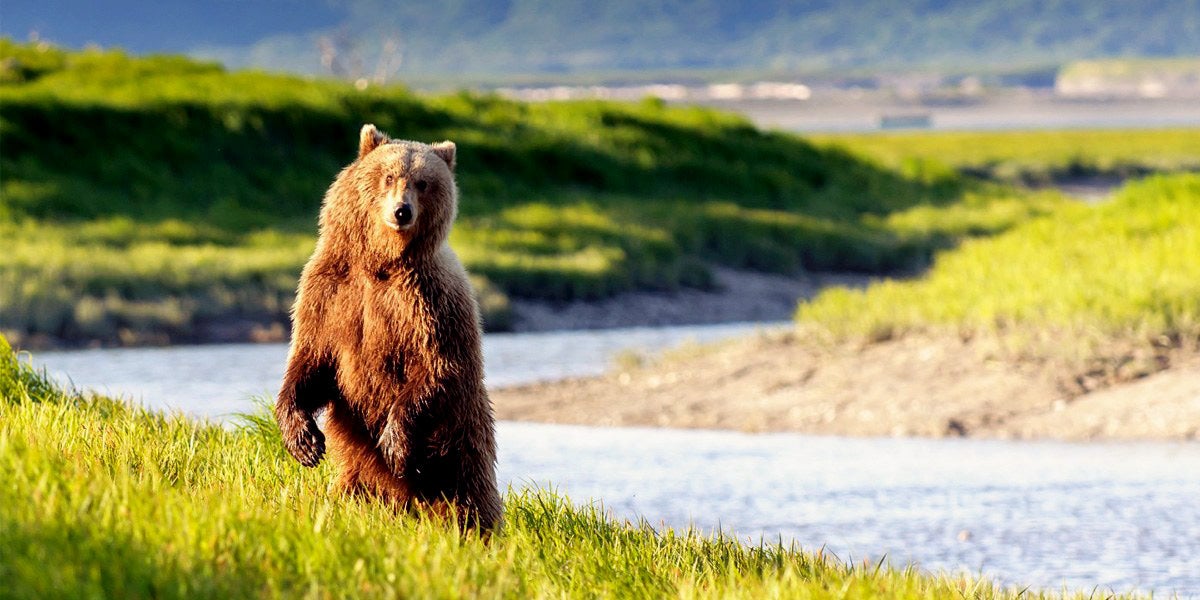 The U.S. Senate used the Congressional Review Act Tuesday to strip away regulatory safeguards implemented by the Obama administration in 2016 to protect wolves, bears and other predators on national wildlife refuges in Alaska. In a strict, party-line vote, Senate Republicans approved today’s measure, which will allow the unsportsmanlike killing of wolves and their pups in their dens and the gunning down of bears at bait stations.

“This isn’t hunting—it’s slaughter,” said Brett Hartl, government affairs director at the Center for Biological Diversity. “Killing wolves and bears in this cruel, unsportsmanlike fashion is outrageous, especially in national wildlife refuges that belong to all Americans. Repealing these protections also undermines the critical role predators play in healthy ecosystems.”

The U.S. Fish and Wildlife Service finalized regulations in August 2016 that protected predators from new predator-control tactics approved by Alaska’s Board of Game. Alaska’s predator-control activities are intended solely to artificially inflate prey populations, such as moose, for human hunting. These tactics include killing black bear cubs or mothers with cubs at den sites; killing brown bears over bait; trapping and killing brown and black bears with steel-jaw leghold traps or wire snares; killing wolves and coyotes during denning season; and killing brown and black bears from aircraft.

The House of Representatives passed Joint Resolution 69 to overturn the rule using the authority under the Congressional Review Act, in a highly partisan vote on Feb. 16. With the Senate’s approval of the Resolution, the measure now goes to President Trump for his signature.

“Senate Republicans have shown just how mean-spirited and petty they are with today’s vote,” Hartl said. “Passing a law to allow baby bears to be killed in their dens should be beneath the dignity of the Senate, but apparently it’s not.”