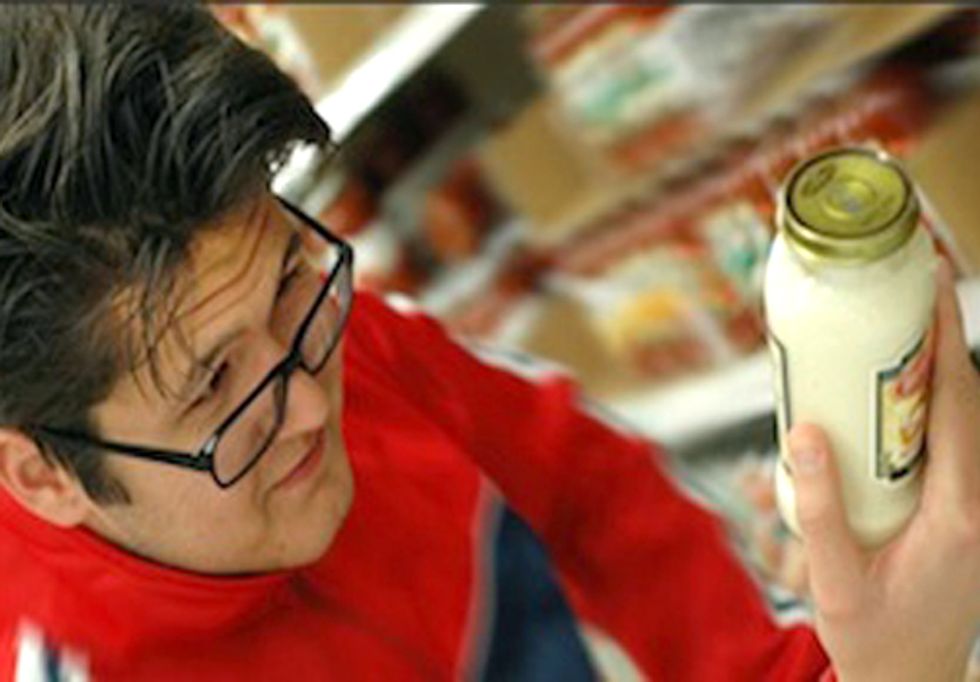 Every five years Congress passes a Food and Farm Bill that dictates food and agriculture policy for decades to come. Today, the Senate will vote on amendment #2310, put forth by Sen. Bernie Sanders (I-VT) that clarifies a state’s existing rights to require labeling of genetically engineered foods.

In the past year, more than a dozen states have introduced legislation to allow their citizens the right to know what’s in their food and how it’s produced, but massive corporate lobbying by Monsanto and the biotech industry has brought these bills to a halt in key states like Connecticut and Vermont.

Sen. Sanders introduced the Consumers Right to Know About Genetically Engineered Food Act last week in an impassioned speech to the Senate floor.

"All over this country, people are becoming more conscious about the foods they are eating and the foods they are serving to their kids, and this is certainly true for genetically engineered foods," said Sanders on the Senate floor. "I believe that when a mother goes to the store and purchases food for her child, she has the right to know what she is feeding her child."

Sen. Sanders went on to state basic facts about food labeling policies in the U.S. and abroad that should make all Americans think long and hard as to why genetically modified organisms (GMO) are not labeled in America.

Urge senators to vote on a GMO food labeling amendment by clicking here.