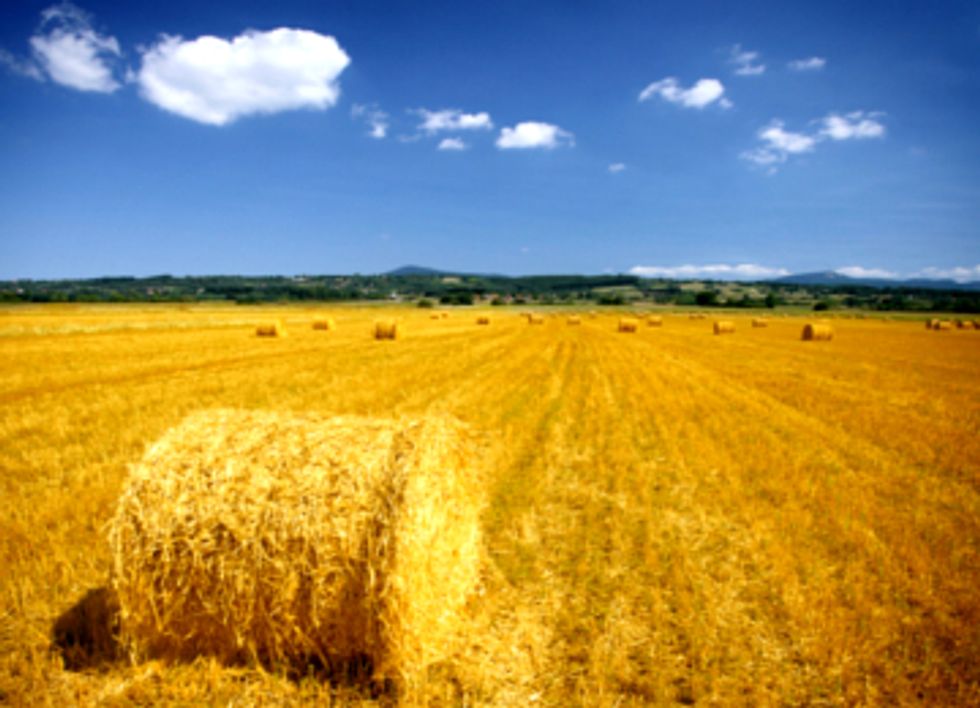 The vote to limit debate became necessary after Senate leaders failed to come to an agreement on a list of farm bill amendments to consider. Since consideration by the full Senate of the Committee-passed farm bill started in mid-May, over 200 amendments have been filed to the bill. Of the amendments filed to the bill, the Senate has considered only 14 and has adopted eight. This includes the National Sustainable Agriculture Coalition-supported amendment led by Sens. Coburn (R-OK) and Durbin (D-IL) to reduce crop insurance subsidies for millionaires that passed by a vote of 59-33.

Chairwoman Stabenow (D-MI) had been trying to secure a unanimous consent agreement on a shorter list of amendments to receive votes, but Senators kept objecting to consideration of certain amendments unless others were also considered. This led to the need to limit debate on the bill, especially since the Senate Majority Leader Reid (D-NV) wants to move on to debate other bills, including immigration reform. The immigration reform bill debate started Friday and picks up again on Tuesday.

The successful vote to limit debate on the farm bill also severely limits the number and types of amendments to be voted on. Currently, only two more Senate votes are expected on the Senate farm bill—one on a rural broadband amendment by Senator Leahy (D-VT) and the other on final passage of the bill.

If that proves to be the case and the only votes tonight are on the Leahy broadband amendment and then final passage, the Senate will not get the opportunity to vote on a number of priority sustainable agriculture amendments. These include:

It is unclear whether there will also be a manager’s amendment that packages a variety of amendments that have bipartisan support and are relatively uncontroversial. It may still prove possible, but given the heated backroom debate and all the jockeying this week over amendments, it could very well be that no additional changes will be considered.

It is widely expected that the Senate will pass its version of the 2013 Farm Bill on Monday by a substantial bipartisan majority. A number of significant unknowns remain about the path to completion of the 2013 Farm Bill, but both the Senate and the House are taking steps to move the bill forward before the current extension expires on Sept. 30. The full House is expected to take up consideration of the House Agriculture Committee-passed farm bill during the week of June 17.

The National Sustainable Agriculture Coalition continues to support a manager’s amendment that would allow at least some of the less controversial amendments to move forward.