Senate Support for U.S. Export-Import Bank Is Big Win for the 1% 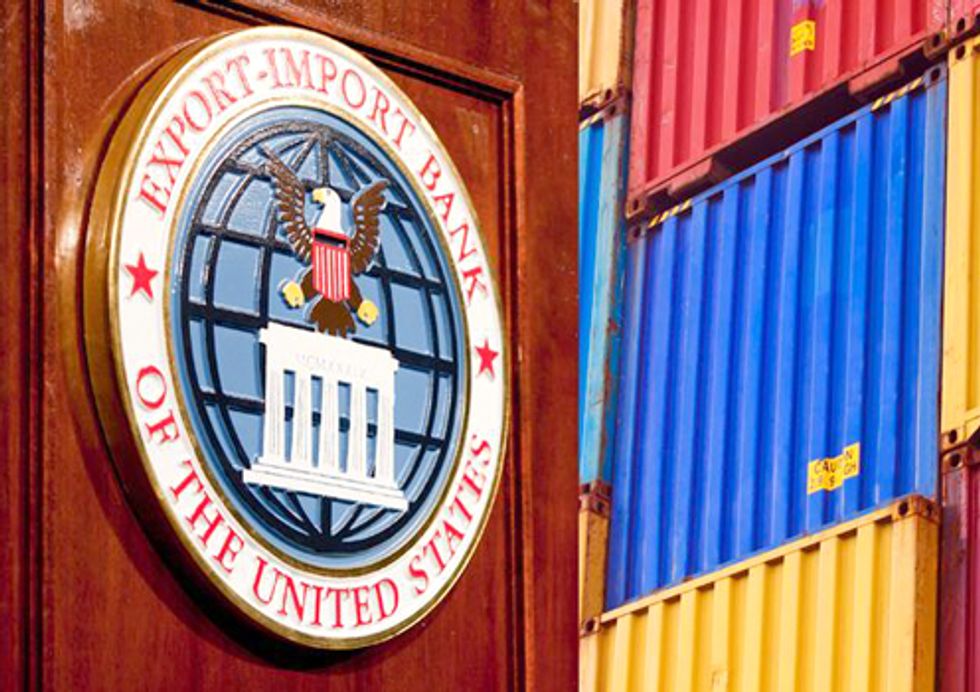 On May 15 the U.S. Senate passed H.R. 2072, a bill to reauthorize the federal government’s Export-Import Bank, which provides billions of dollars in public financing for harmful fossil fuel projects worldwide. Passage of the bill will allow the agency to increase its portfolio cap from $100 billion to $140 billion. It now moves to President Obama’s desk to be signed into law.

“By passing today’s Ex-Im Bank reauthorization, the Senate ensured that some of the country’s most profitable and polluting companies, like ExxonMobil, will continue to enjoy billions of dollars in public subsidies, leaving behind them a wake of damaged environments and harmed communities,” said Doug Norlen, policy director at Pacific Environment.

The passage of the Ex-Im Bank reauthorization bill omits environmental, social and some anti-corruption reforms necessary to hold the agency accountable for the damage done by the projects it finances. The bill’s omission of public interest reforms comes despite earlier passage of a Senate Banking Committee version of the bill with language promoting more renewable energy, and a previously passed House Financial Services version that would have established an independent accountability mechanism to address the growing number of severe violations of the agency’s environmental and social policies.

“When negotiating to end export financing subsidies, the Obama administration should start by cutting the Ex-Im Bank’s bloated support for fossil fuel projects,” said Michelle Chan, dconomic policy director at Friends of the Earth. “This would go a long way towards demonstrating that the U.S. is serious about Obama’s G20 pledge to phase out fossil fuel subsidies.”

Environmentalists point out that Senate passage of the Ex-Im Bank reauthorization bill does nothing to curb the agency’s skyrocketing support for fossil fuel projects, which surpassed $4.5 billion in 2011, six times as much as for renewable energy. Moreover, an amendment introduced by Sen. Bennet, calling on Ex-Im Bank to increase renewable energy financing, and to identify barriers to doing so, was defeated.

“It’s bad enough that the Obama administration pawns publicly-owned coal for export, and seriously entertains approval of the tar sands pipeline. Now it is complicit in an Export-Import Bank reauthorization bill without any requirement to clean up the agency’s portfolio. It's as if the Obama administration wants to push climate pollution,” said Kyle Ash, senior legislative representative, Greenpeace.