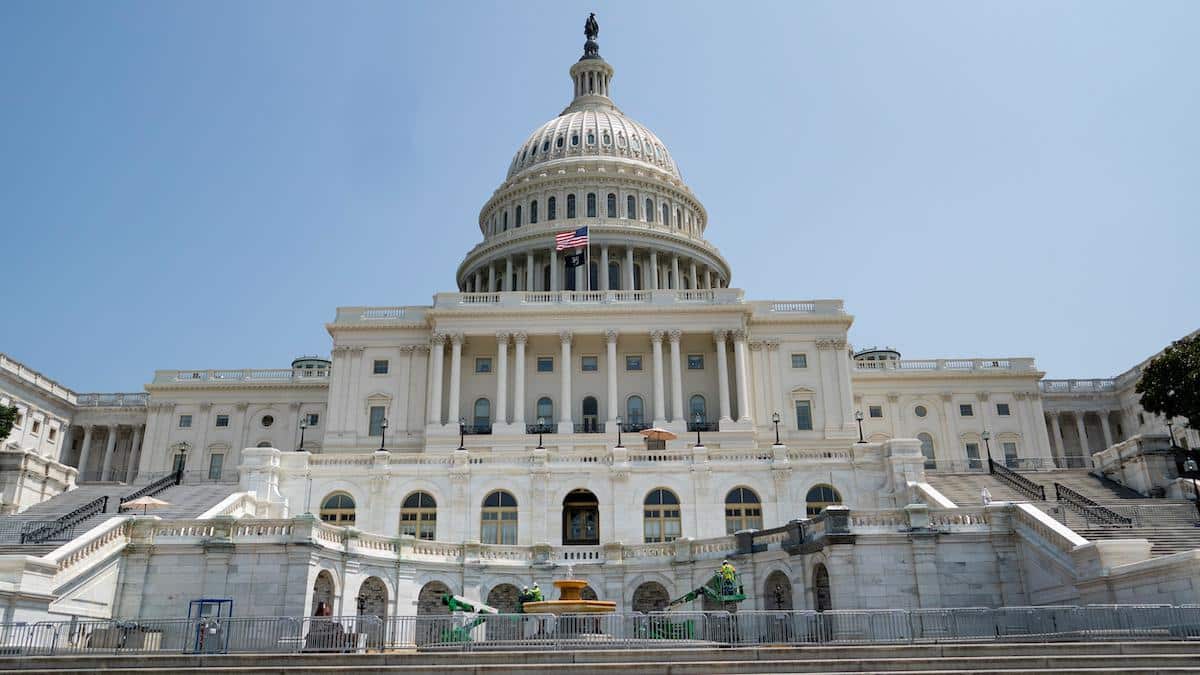 Both House Speaker Nancy Pelosi and the House Progressive Caucus have said they will not vote on the smaller bipartisan package until the Senate passes the finalized budget which, in addition to fighting climate change, will also include, among other Democratic priorities, early childhood education, tuition-free community college, and potentially a pathway to citizenship for millions of immigrants.

The bill proposes more than $110 billion to replace and repair roads, bridges and highways, and $66 billion to boost passenger and freight rail. That transit investment marks the most significant infusion of cash in the country’s railways since the creation of Amtrak about half a century ago, the White House said.

The infrastructure plan includes an additional $55 billion to address lingering issues in the U.S. water supply, such as an effort to replace every lead pipe in the nation. It allocates $65 billion to modernize the country’s power grid. And it devotes additional sums to rehabilitating waterways, improving airports and expanding broadband Internet service, particularly after a pandemic that forced Americans to conduct much of their lives online.

Lawmakers also agreed to authorize a significant tranche of funding to improve the environment and respond to the oft-deadly consequences of a fast-warming planet. The aid includes $7.5 billion to build out a national network of electric-vehicle charging stations, a major priority for Biden, who has worked to advance the next generation of emissions-friendly vehicles. And it apportions $47 billion to respond to wildfires, droughts, coastal erosion, heat waves and other climate crises that previously have wrought significant economic havoc nationwide.