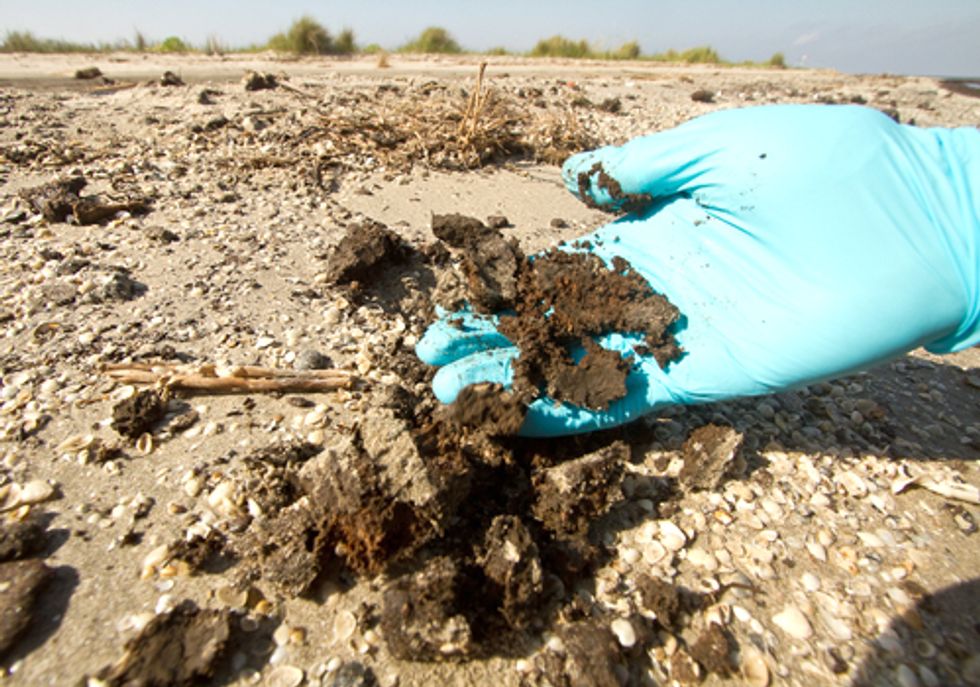 The U.S. Senate voted on March 8 to include sweeping measures supporting Gulf restoration and land preservation in an amendment to the Transportation bill.

The Senate is scheduled to take action on the full Transportation bill which includes the RESTORE the Gulf Coast States Act, a bipartisan, regional effort to restore and protect the Gulf Coast in the aftermath of the Deepwater Horizon oil spill of 2010.

“This is a moment for hope and healing. It’s the most important conservation victory in a decade,” said Audubon President & CEO David Yarnold. “And it’s only fair that most of the money will come from BP’s penalties. In this country, if you break it, you buy it and BP owes this to the Gulf Coast. And the new dollars for buying precious lands will help us live up to our responsibility to take care of America’s national heritage for generations to come.”

We at the National Audubon Society ask you to take a look at the Congressional decision Tuesday, March 13, to include the RESTORE Act as an amendment to the Transportation bill, a rare bipartisan breakthrough that offers a message of hope and healing in this acrimonious election year.

The RESTORE the Gulf Coast Act would:

The Senate is scheduled to take up the Transportation bill with the RESTORE Act amendment on Tuesday, March 13.