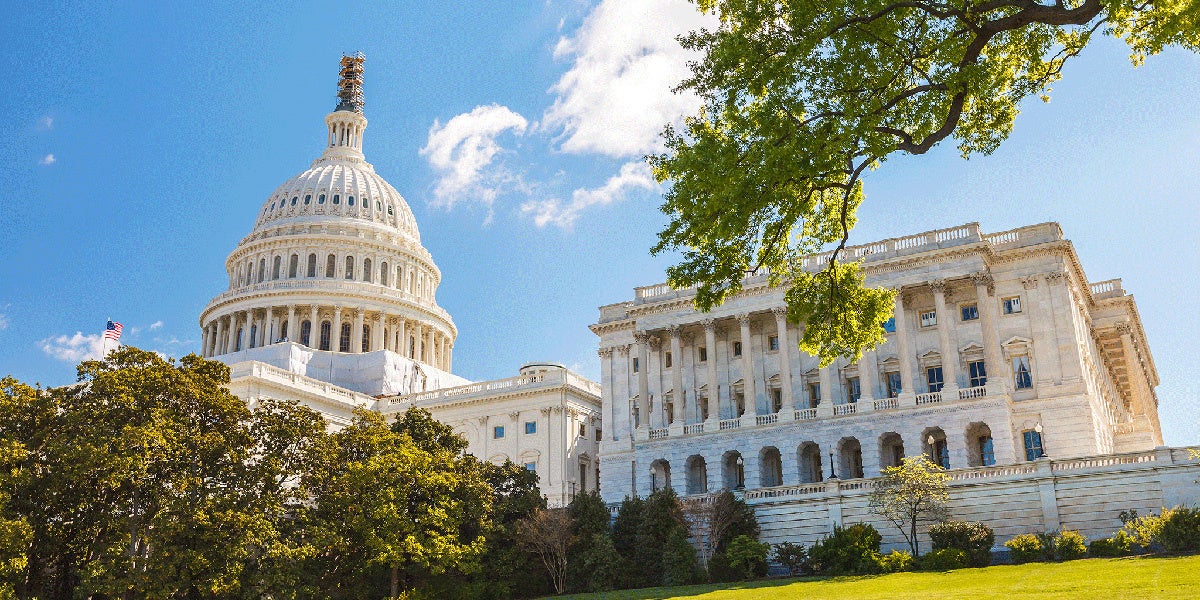 It’s not hard to see the differences between the terrible, partisan House farm bill and the bipartisan Senate farm bill.

Here are eight ways the Senate version—which passed in the Senate last week—is better than the House bill:

1. Thanks to Sen. Chuck Grassley, the Senate bill finally denies farm subsidies to city slickers. By contrast, the House bill would create new loopholes that allow even more city dwellers to get farm payments.

3. The Senate bill protects anti-hunger assistance programs. Meanwhile, the House bill would take food off the tables of 2 million people, including children and the elderly.

6. The Senate bill preserves state food laws. The House bill wipes hundreds of state and local food laws off the books, including state laws that help farmers market their goods.