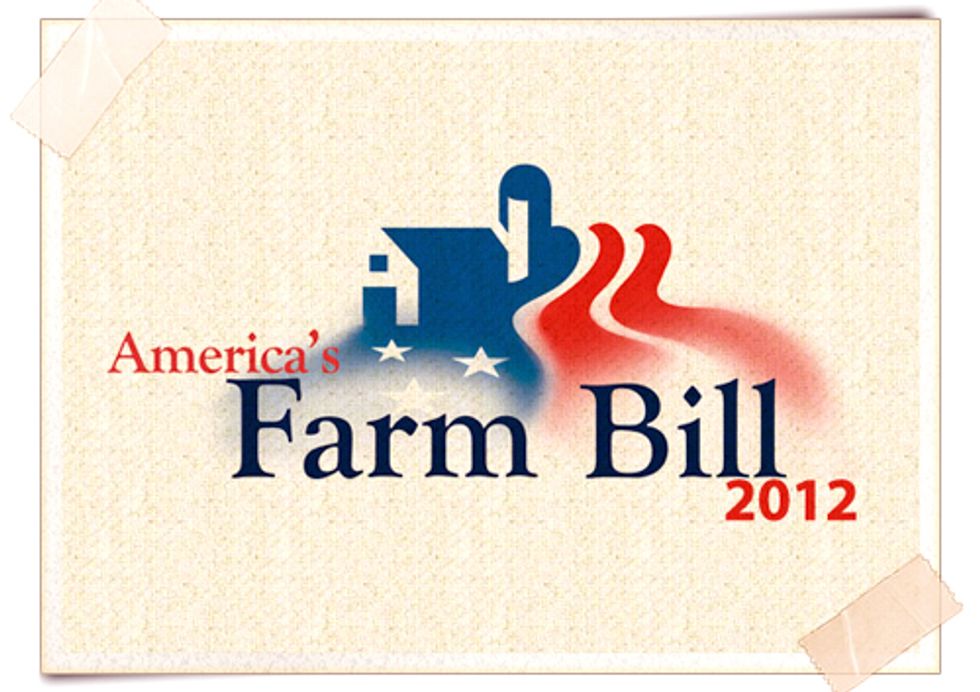 The Senate Agriculture Committee voted a new farm bill out of committee on April 26 by a vote of 16-5. The committee bill saves $23 billion over the next ten years according to budget estimates.

The committee bill includes historic reforms to commodity subsidies. In addition to replacing automatic direct payments with a shallow loss revenue-based payment, the bill limits payments to not more than one farm manager per farm operation. Under current law, mega farms collect multiple payments worth millions of dollars through passive investors and landowners who are counted as farm managers.

“We applaud the Senate Agriculture Committee for including common sense rules to commodity payments and ending years of abuse by closing program loopholes,” said Ferd Hoefner, policy director for the National Sustainable Agriculture Coalition. “Thanks to Senator Grassley’s (R-IA) tireless leadership, the Committee was able to make sure that hardworking farmers—not mega farms and absentee investors—are the key beneficiaries of farm programs.”

The Committee also enacted a nationwide “Sodsaver” provision to protect native grass and prairie lands. The provision reduces crop insurance premium subsidies and tightens program rules in a manner that will reduce the taxpayer-funded incentive to destroy important grassland resources.

“By agreeing to a nationwide ‘Sodsaver’ provision championed by Sens. Thune (R-SD), Brown (D-OH) and Johanns (R-NE), the Senate Agriculture Committee made sure that taxpayer dollars are not subsidizing the destruction of native grass and prairie lands,” said Hoefner. “These lands are diminishing at a rapid rate and protecting them provides ranching opportunities and economic, environmental and recreational benefits to rural communities.”

While the Committee made progress on these commodity and crop insurance issues, there are several outstanding gaps in the proposed changes to the farm safety net.

“By failing to place limitations on crop insurance subsidies and to re-attach soil erosion and wetland conservation requirements to crop insurance programs, the Committee has failed to do the full reform that is needed. We intend to continue to press these issues as the bill moves forward,” continued Hoefner.

The Committee also made progress on critical programs that underpin economic growth.

Despite progress, there were glaring shortfalls and omissions in the Committee’s draft.

The Committee did not fund the rural development title or key programs targeted at socially disadvantaged producers, nor did it make needed improvements in farm to school programs.

“We regret the Committee’s decision to drop current farm bill funding for minority farmers in the new bill, and will work to see that funding restored,” said Hoefner. “We also echo Sen. Brown’s (D-OH) concluding statements: without a strong investment in rural development programs we will miss the opportunity to truly make this bill a jobs bill,” said Hoefner.

“Overall, the bill released out of Committee is an improvement over last year’s draft bill,” said Hoefner, “but there is a still a ways to go to produce a bill that expands opportunities for family farmers to produce good food, sustain the environment, and contribute to vibrant communities. We look forward to working with the Committee and the full Senate to ensure further progress toward that end.”