Listen to Sen. Inhofe’s Response to His Granddaughter Asking Him: ‘Why Is It You Don’t Understand Global Warming?’ 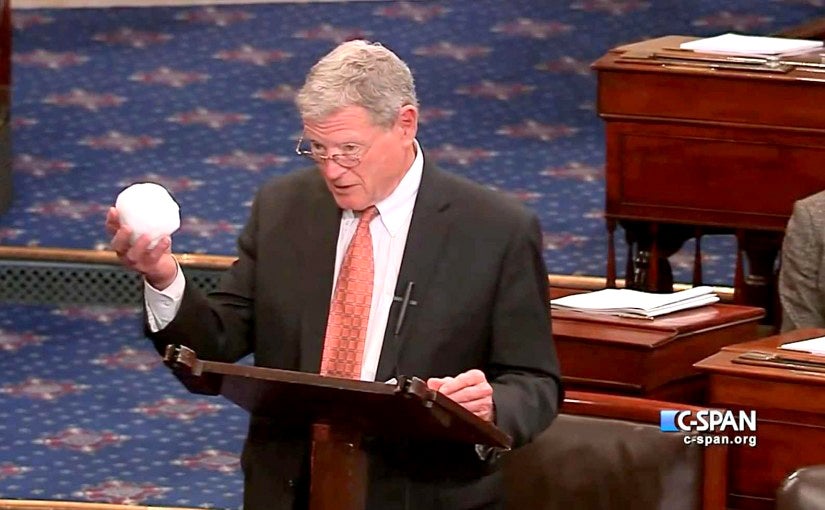 Republican Sen. James Inhofe might be one of the most famous and most outspoken opponents of science in the U.S. and, sadly, that’s a reputation that he’s proud to have.

When snowstorms descended upon Washington, DC, Sen. Inhofe used a snowball thrown onto the floor of the Senate as incontrovertible proof that global warming was a hoax. After all, if the planet is heating up, how can snow still exist? 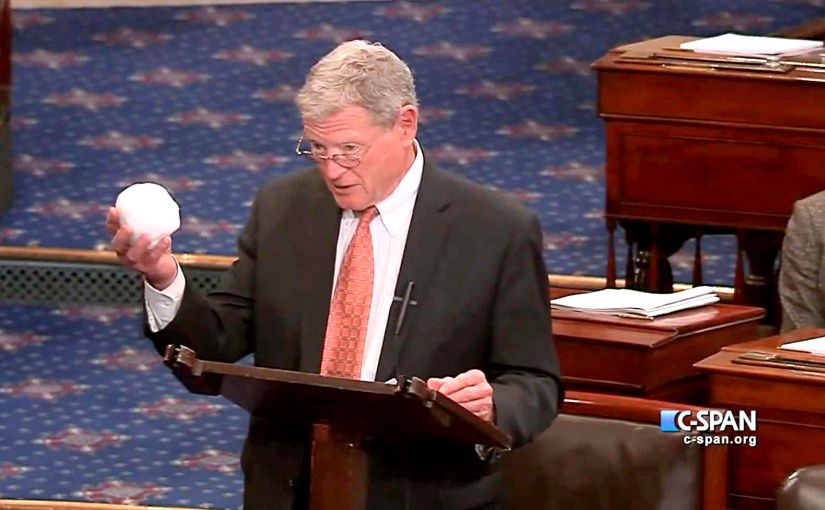 As wacky as the snowball incident was, that episode looks tame in comparison to his latest tirade about global warming.

Inhofe, who serves as the Chairman of the Senate Environment and Public Works Committee, recently told conservative radio host Eric Metaxas that schools were “brainwashing” children about climate change.

Here is the line that shows Inhofe’s extreme views:

“My own granddaughter came home one day and said … ‘Popi, why is it you don’t understand global warming?’ I did some checking, and Eric, the stuff that they teach our kids nowadays, they are brainwash—you have to un-brainwash them when they get out…”

Here are a few hard and fast facts that Sen. Inhofe refuses to accept, possibly because they are frightening and he doesn’t have the capacity to comprehend them:

This list could go on forever, but it still wouldn’t be enough to convince Inhofe that things are getting increasingly bad.

The only person that has been brainwashed in this scenario is Sen. Jim Inhofe by way of the $105,000 he’s gotten from Koch Industries (his single largest campaign contributor throughout his career), which is part of the larger sum of $1.8 million that he’s received from the oil and gas industries since 1989, according to OpenSecrets. That money seems to have interfered with Inhofe’s rational thinking capabilities, effectively turning him into the lapdog of fossil fuel companies.

Here is the silver lining to this story. While 81-year-old James Inhofe is in his twilight years, his little granddaughter that he mentioned in the story is the future. She will grow up to understand and experience the impacts of climate change and will know that world leaders need to act.

That is where the hope lies right now—in the future—because we’ve seen too much evidence to show we can’t rely on our current crop of elected officials to take climate change seriously.

This article was reposted with permission from our media associate DeSmogBlog.