Republicans Move to Sell Off 3.3 Million Acres of Public Land 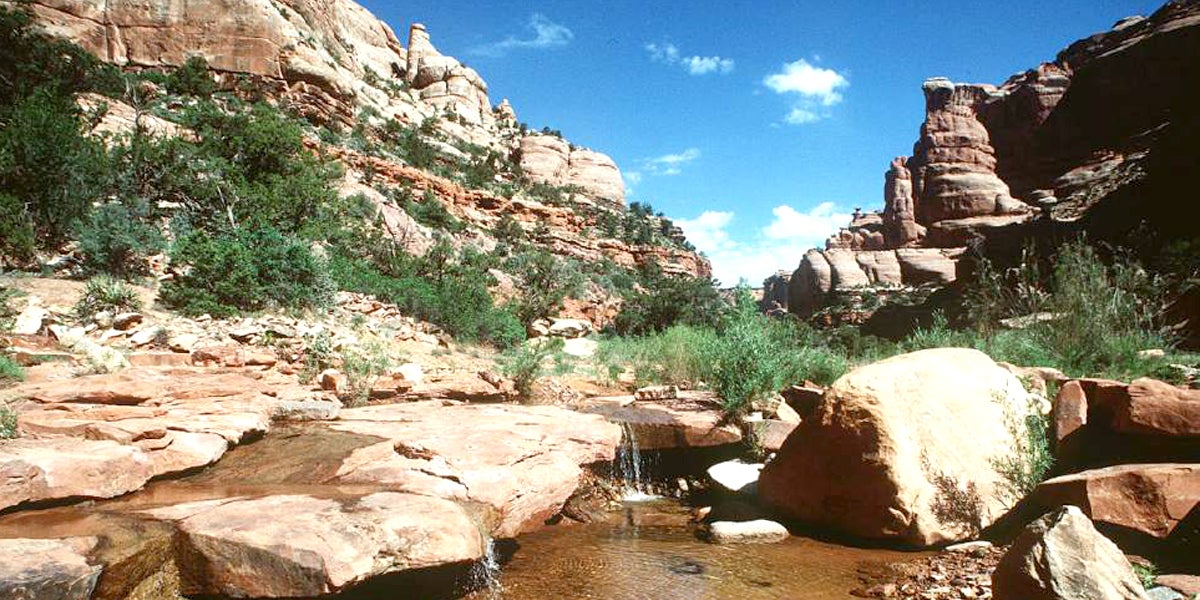 Update: In an Instagram post late Wednesday, Rep. Jason Chaffetz said he wouldn’t move forward with the bill he introduced last week proposing to sell 3.3 million acres of federal land in 10 different states. He said: “I am withdrawing HR 621. I’m a proud gun owner, hunter and love our public lands. The bill would have disposed of small parcels of lands Pres. Clinton identified as serving no public purpose but groups I support and care about fear it sends the wrong message. The bill was originally introduced several years ago. I look forward to working with you. I hear you and HR 621 dies tomorrow.”

According to Brad Brooks of The Wilderness Society, “Rep. Chaffetz did the right thing by withdrawing his bill. H.R. 621 would have allowed the sell off of 3.3 million acres of national public land in 10 western states. Citizens throughout the U.S. who treasure public lands expressed outrage about the bill.

“However, Rep. Chaffetz has also made it clear that he aims to dismantle Teddy Roosevelt’s legacy elsewhere, by attacking national monuments and the Antiquities Act and promoting other measures designed to starve national federal lands of law enforcement resources needed to prevent vandalism and protect wildlife.

“This is one victory in a broader defense of public lands at large, and we plan to hold Rep. Chaffetz and the rest of Congress accountable every time they fail to protect the places that celebrate our outdoor and cultural heritage.”

Following approval by the Senate Committee on Energy and Natural Resources, Rep Ryan Zinke’s nomination for Interior Secretary now heads to the full Senate for a vote.

ZInke, saying Teddy Roosevelt “had it right” in putting millions of acres under federal protection, repeatedly defended his belief at his confirmation hearing in keeping most public land under federal control and opposing large-scale sale of public land to states, a position that aligns him with Donald Trump and breaks with his party.