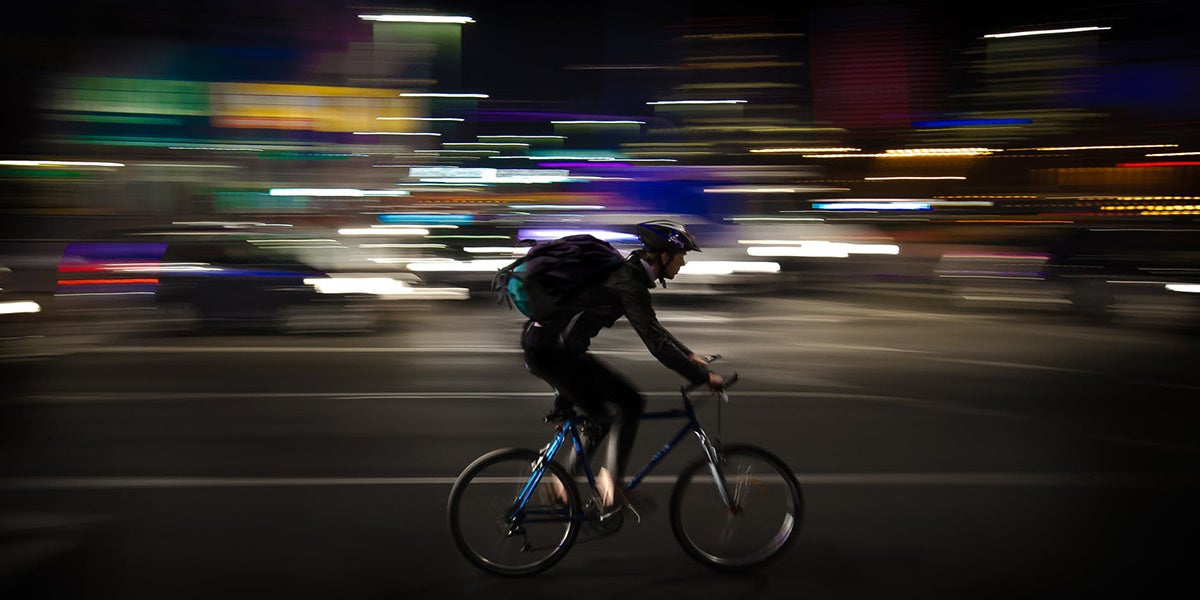 This Bike to Work Day, spare a thought for Elaine Herzberg, the Tempe, Arizona woman who was killed by an Uber self-driving car driving in autonomous mode on March 18. Both Uber and the National Transportation Safety Board are investigating the incident; according to The Information, Uber has concluded that the software that determines how the car is to react to objects had been set to ignore false positives, “such as a plastic bag floating over the road.” Except in this case, the object was not a plastic bag but a woman wheeling her bike across the road.

A lot was written about Herzberg’s death, in part because a cyclist getting killed by a driverless car is more novel than the 800+ cyclists who are killed each year by humans at the wheel. The League of American Bicyclists reports that the U.S. Senate is now taking up the AV START Act, Congress’ first go at setting guidelines for the testing of autonomous vehicles on public streets. The League wants to make sure that that framework requires these vehicles to “see” cyclists:

Sadly, just because human drivers can pass a vision test doesn’t necessarily mean that they will see cyclists (as I can personally attest, having recently been rear-ended). Even if drivers are not looking at their cell phones or their infotainment systems, “inattentional blindness” can lead them to look a cyclist in the face and still turn right in front of your path. A 2017 study by researchers from the Australian National University, Canberra, examined the psychological mechanisms behind “look-but-failed-to-see” crashes involving motorcycles (which seem to share the same lack of visibility that afflicts bicycles). “Participants were twice as likely to miss a motorcycle compared with a taxi,” the study concluded—in part, at least, because its “threat value” was lesser. A motorcycle (or bicycle) is less likely to injure a driver than a taxi, rendering it less visible—sort of like a plastic bag floating across the road.

How can cyclists make themselves more conspicuous? Unpublished research by Clemson University’s Rick Tyrrell makes a surprising suggestion. He found that cyclists wearing fluorescent leggings were visible to motorists three times further away than cyclists wearing dark leggings and fluorescent jackets. The reason seems to be that humans are programmed to notice human activity, and illuminating the up-and-down motion of a cyclist’s legs does the trick. Tyrrell’s findings, as summarized by Road Biker Rider, are these:

Until we get around to widespread installation of protected bike lanes, cyclists need to protect themselves. Ride safe!