‘Was That Disruptive?’ Congressman Blasts Air Horn to Make Seismic Testing Proponents Hear a Fraction of What Whales Hear 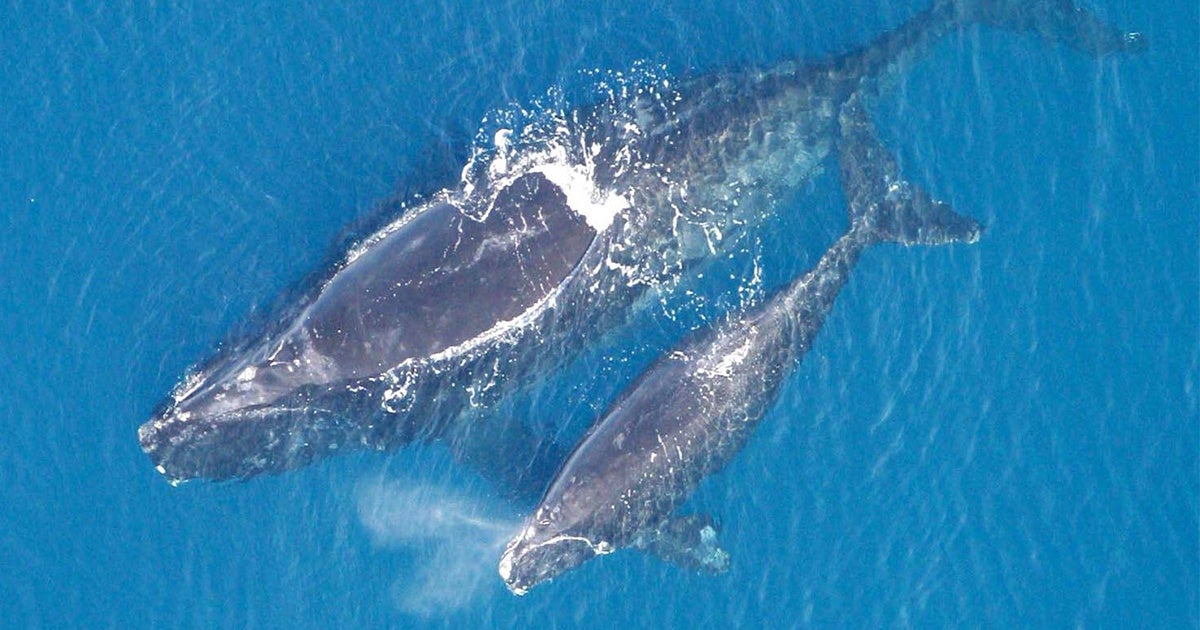 A congressman found a creative way to make himself heard about the impact of seismic air gun testing on North Atlantic right whales during a committee meeting Thursday.

Assistant Administrator for National Oceanic and Atmospheric Administration (NOAA) Fisheries Chris Oliver was testifying before a Natural Resources subcommittee hearing that the practice would not impact the animals when South Carolina Democratic Representative Joe Cunningham asked permission to blow an air horn, The Washington Post reported.

“It was irritating, but I didn’t find it too disruptive,” Oliver responded.

Cunningham continued to push, as this transcript of the exchange published by Newsweek shows:

“What about every, say, ten seconds, like seismic airgun blasting, that goes on for days, weeks, months?” the congressman pressed.

“If I were that close to it, yeah, probably,” Oliver admitted.

“What if you depended on sound for hunting your food and for communication? Do you think it would be disruptive?” Cunningham continued.

Cunningham asked Oliver to guess how much louder seismic air gun blasting was for whales when compared to the 120-decibel horn he had blasted. When Oliver could not, Cunningham told him that it was 16,000 times louder.

“Do you see how that would be impactful on marine species and mammals?”

“I do,” Oliver said, “which is why we put mitigation measures in to minimize the proximity of that activity.”

The hearing comes after NOAA granted five companies permits last November to conduct seismic testing in the Atlantic Ocean to search for offshore oil and natural gas. South Carolina coastal communities and conservation groups then filed a lawsuit to block the practice that was joined by nine east coast states. The five companies are waiting for final permits from the Interior Department before they begin testing, The Washington Post reported.

NOAA officials argued at the hearing Thursday that no right whales have been killed by seismic testing in the Gulf of Mexico or Pacific Ocean, and that studies show its impacts are “sublethal.”

However, conservation scientists testified that “sublethal” effects for individual whales could still have serious consequences for the survival of an extremely endangered species. There are only about 400 North Atlantic right whales left alive, and only 100 breeding pairs.

“Many right whales now have poor body scores that are just above the threshold of reproductive success, suggesting that any additional stressors … will push them below any ability to reproduce,” New England Aquarium vice president and senior science adviser Scott Kraus testified.

Cornell University scientist Christopher Clark said that the bowhead whale, a close relative of the right whale, responds so severely to even low levels of seismic testing that it stops communicating. Clark said that the testing could increase the chances that right whale mothers and calves would get separated.

“This is the cost to a marginally surviving population as a result of chronic noise from seismic air gun surveys,” he said.