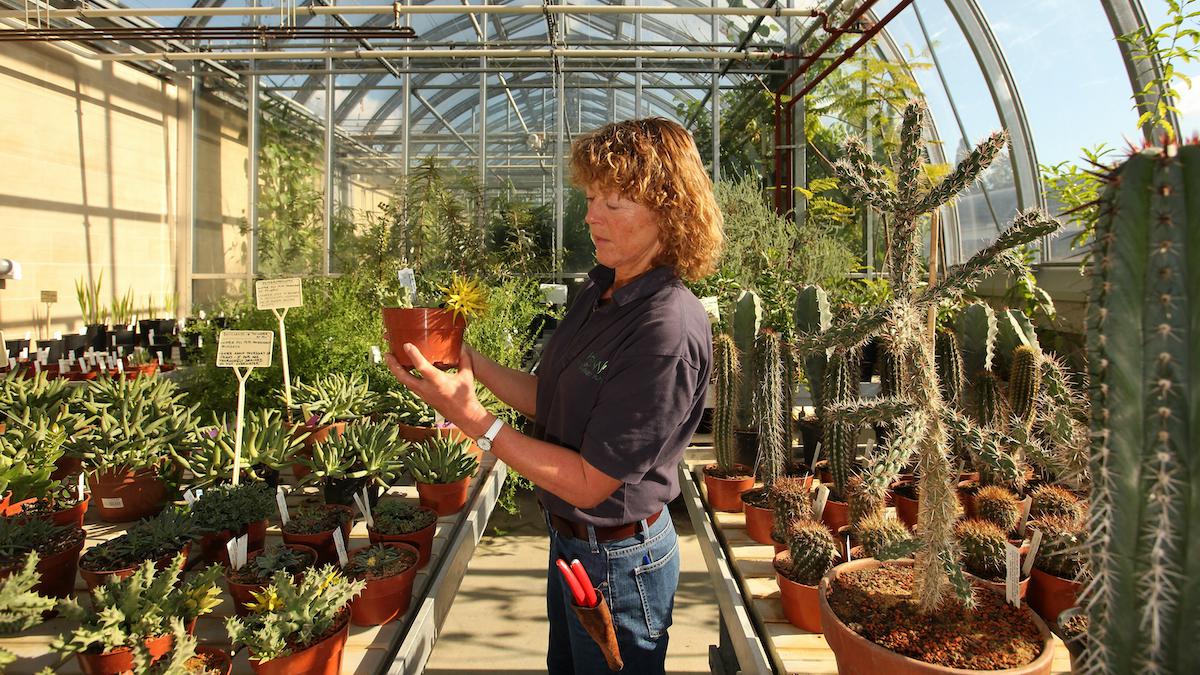 A growing number of people around the world are calling for the public ownership of seeds, which they say is essential for a more democratic and ecologically sound food system, as the coronavirus-driven spike in empty supermarket shelves and the continued loss of biodiversity this year sparked a rise in the popularity of saving and swapping seeds and shed more light on the negative consequences of allowing a handful of agrochemical corporations to dominate the global seed trade.

In the United Kingdom, the seed saving movement had been “quietly growing” for a while, but “from March onwards, when the pandemic hit the UK, seed producers and seed banks across the country were overwhelmed with demand,” with multiple organizations experiencing a “sharp surge in orders, 600% in some cases,” Alexandra Genova reported Monday in The Guardian.

“People crave connection,” David Price, managing director of the Seed Cooperative, told The Guardian. “They want connection with other people and connection with the planet, and growing and saving seed is a way of getting both.”

Genova noted that while “many British consumers feel disconnected from the processes of food production … seed saving allows everyone to be involved in the food system.” Moreover, advocates say seed saving can contribute to reversing the dramatic decline in the availability of plant varieties that are “richly diverse, well adapted to the soil and local climate, and more resilient to climate change.”

The United Nations Food and Agricultural Organization (FAO) has estimated that since the beginning of the 20th century, roughly 75% of the genetic diversity of agricultural crops and 93% of unique seed varieties have disappeared. This biodiversity loss has been attributed to industrialized agriculture and what Genova called “the big boom in agrochemicals.”

As the FAO has explained, the increasingly commercialized nature of plant breeding has permitted transnational seed and agrochemical corporations — which enjoy so-called plant breeders’ rights that give “patent-like protection to breeders with limited monopoly rights over the production, marketing, and sale of their varieties” — to privatize access to genetic resources taken from countries in the global south.

Seed saving movement calls for seeds to be publicly owned. Empty shelves during the pandemic made clear, allowing huge corporations to "own" seeds is a very bad idea! Power to the People, not corporations. https://t.co/b7v4sE4elx

In a 2018 report on industrial food chain concentration, Mooney explained that these “four companies have gained oligopolistic control over more than two-thirds of commercial seed and pesticide sales, while decimating the innovative contribution of public sector researchers and threatening the 12,000-year-old right of peasants to breed, save, and exchange their seeds.”

The blossoming of what researchers Karine Peschard and Shalini Randeria call “seed activism” is “largely in response to the intensification of corporate seed enclosures and to the loss of agrobiodiversity,” Genova reported. “Many seed savers are motivated by this idea of dismantling the increasing privatization of seeds … by drawing attention to the negative impact of such high levels of concentration.” She continued:

Less than 50 years ago, most of the world enjoyed food that came from entirely open-pollinated seed varieties, which could be saved for future crops. Much of the seed sold now by the large companies are, in contrast, GM or F1 hybrid seeds. These cannot be saved for use in following years because they are genetically unstable and are protected by seed and patent laws, meaning most farmers are tied to chains of dependency.

According to Helene Schulze, who works on the Seed Sovereignty Program of the UK and Ireland and co-directs the London Freedom Seedbank, “Covid made people really understand how our food system is dominated by a few large corporations, and this has put a focus on seed sovereignty,” which Genova defined as “a grower’s right to breed and exchange diverse, open source seeds, which can be saved and are not patented, genetically modified, or owned by one of the four agrochemical companies that control more than 60% of the global seed trade.”

Campaigners at Open Source Seeds, the Campaign for Seed Sovereignty, and elsewhere are pushing for seeds to be brought back into public ownership, arguing that “something as universal as food crops should belong to everyone, not a small group of agrochemical companies.”

"This land was made a treasury for everyone to share" Seeds should not be private property https://t.co/4l7G1yFNMK

“If you own the seeds you own the food system,” Schulze told The Guardian. “Access to open-pollinated seeds is the cornerstone of food citizenship because it creates non-market access to growing.”

“I want all local communities or regions to have their own seed bank,” she added, “so everyone knows exactly where to get free seed.”