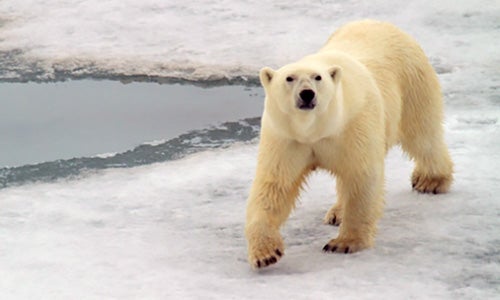 Polar bears have always been mysterious creatures, but now, with a new tracking and observation method, scientists will be able to find out more about their habits.

Researchers have put satellite tracking collars on polar bears before, but these new trackers will also provide scientists with an idea of what they do, according to the New York Times. 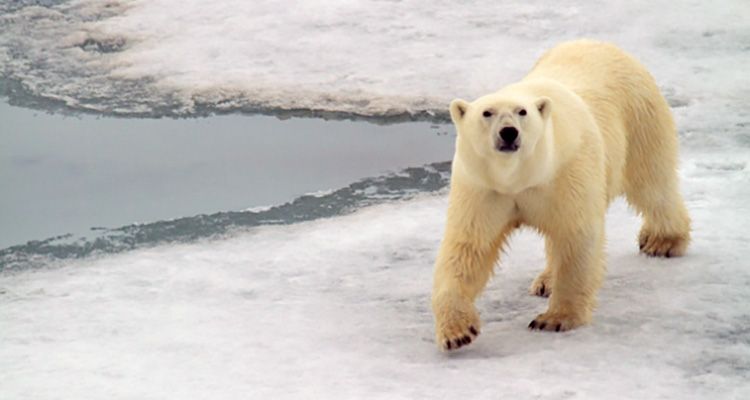 Anthony Pagano, a wildlife biologist with the U.S. Geological Survey, has been testing accelerometers on the collars of tracked polar bears. Accelerometers measure acceleration forces that can be either static (due to gravity) or, in this case, dynamic (due to movement or vibrations). It’s basically a Fitbit for polar bears, the New York Times said.

Now, instead of just a tracking device, polar bear collars will be fitted with an accelerometer and a camera. With data from both of the new devices, scientists can link certain acceleration and movement with activities like walking, swimming, eating or playing.

All the polar bears Pagano is tracking are females because “the necks of males are wider than their heads, so the collars won’t stay on,” according to the Times.

This experiment has captured some never-before-seen footage of polar bear life. A life that is rapidly being changed due to climate change.

Watch the New York Times’ video about this project here: