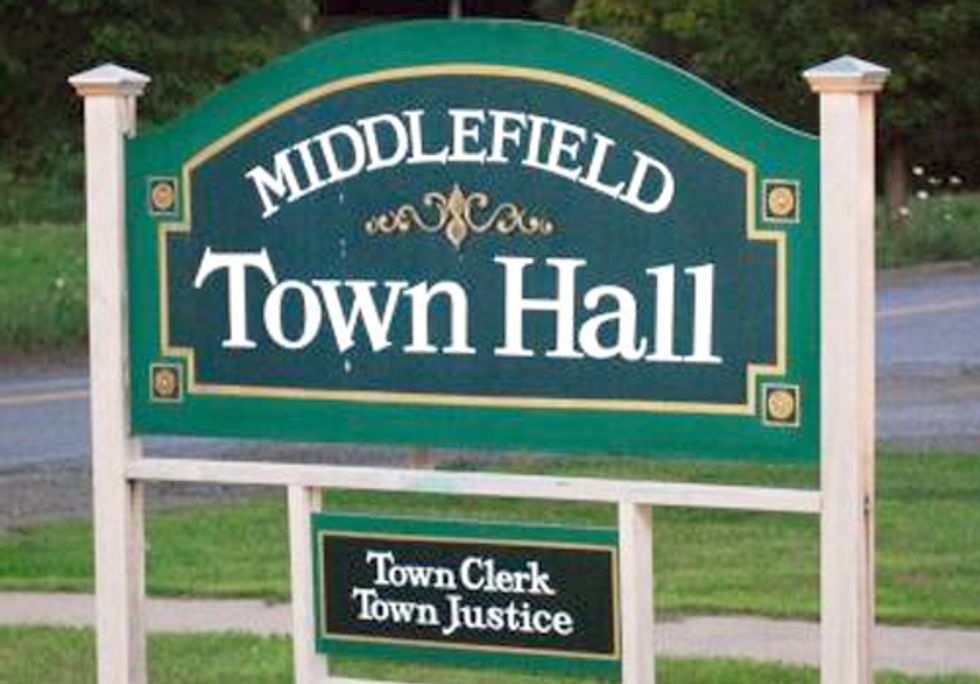 On Feb. 24, New York Supreme Court Justice Donald F. Cerio, Jr. upheld the right of the Town of Middlefield to ban oil and gas drilling within its limits. This ruling is similar to the one passed on Tuesday in Dryden, New York.

The lawsuit was challenged by Cooperstown Holstein Corporation which has gas leases on about 380 acres in the Otsego County town of Middlefield. Justice Cerio said in his decision that a clause in the state's environmental conservation law that transfers regulatory rights to the state for oil and gas drilling does not prevent the town from banning it altogether.

Cerio wrote, the supersedure clause "does not serve to preempt a local municipality such as defendant from enacting land use regulation within the confines of its geographical jurisdiction and, as such, local municipalities are permitted to permit to prohibit oil, gas and solution mining or drilling."