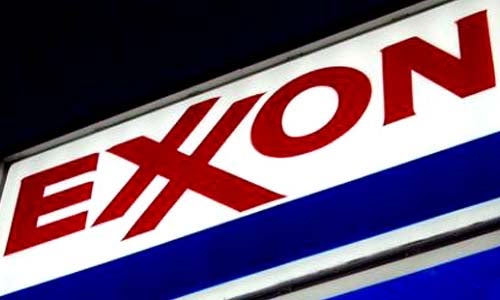 In a key win, the Oakland-based non-profit advocacy group, As You Sow defeated ExxonMobil‘s attempt to suppress an innovative, first of its kind shareholder resolution. The resolution asks Exxon to report its energy resources in an energy-neutral metric—BTUs—in addition to the traditional “barrels of oil equivalent” standard. Establishing a climate-friendly measure of energy reserves is a key step in incentivizing management, and the market, to support the transition to a clean energy economy. 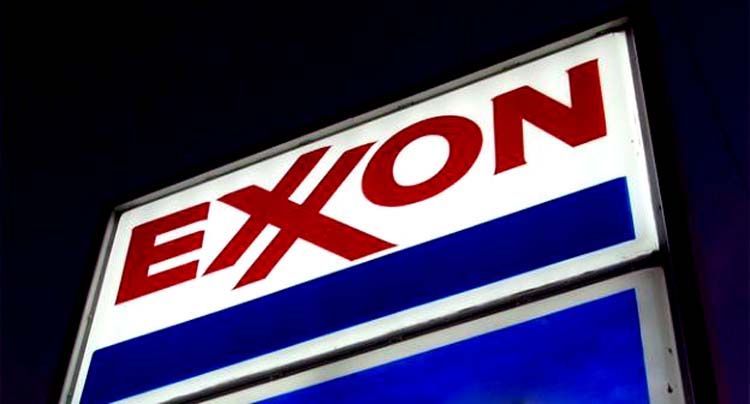 Shareholders seek Exxon’s leadership in beginning the inevitable transition to becoming a diversified energy company able to compete in a decarbonizing economy.

“We are pleased the SEC sided with shareholders concerned with climate risk,” said Danielle Fugere, As You Sow’s president and chief counsel. “Exxon must allow shareholders to vote on this first step on the path toward clean energy. Broad support will give management the latitude to develop a diverse and profitable low carbon business plan, while maintaining 100 percent BTU energy replacements.”

In response to Exxon’s SEC bid to stop the resolution from being voted on by shareholders, As You Sow successfully argued that, “… in a rapidly decarbonizing economy, fossil fuel companies must develop climate change-responsive business models” and one possible path is to transition into energy companies not dependent on carbon intense, climate damaging commodities.

Exxon currently accounts for its energy assets in “barrels of oil equivalent.” As You Sow noted in its SEC reply that this accounting measure discourages a low carbon transition by linking the calculation of a company’s assets, and therefore its value, to carbon based-metrics.

The resolution proposes reporting company energy resources neutrally, by category, so that all resources—including solar, wind, biofuels, geothermal and other renewables—will be accounted for as BTUs and valued. This metric decouples Exxon and its shareholders from oil’s declining profitability, its escalating climate damage and Exxon’s decreasing ability to economically replace its oil reserves.

Shareholders seek Exxon’s leadership in beginning the inevitable transition to becoming a diversified energy company able to compete in a decarbonizing economy.

As You Sow is simultaneously filing a petition with the SEC to change its reporting requirements to an energy neutral metric, which will free the oil industry as a whole from oil-dependent financial valuation.