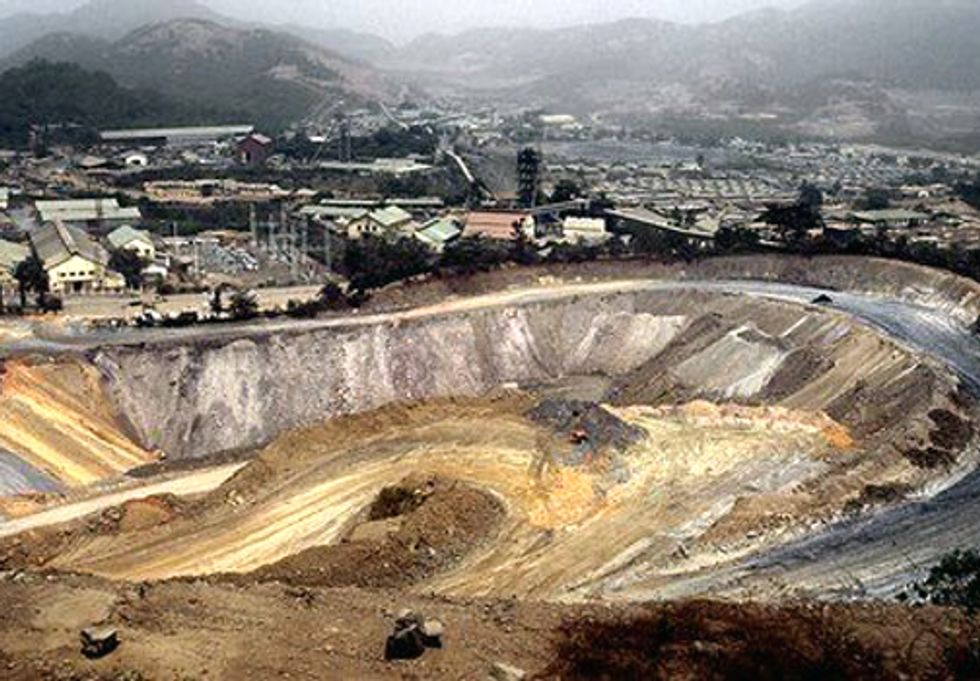 Earthworks and other civil society groups welcomed the Securities and Exchange Commission (SEC) approval yesterday of its long-delayed rules for Section 1502 (conflict minerals) and Section 1504 (disclosure of payments) of the Dodd-Frank Act.

“The SEC’s rules on conflict minerals and payment disclosure represent a turning point in global efforts to reduce corruption and human rights abuses fueled by mineral extraction,” said Payal Sampat, international program director at Earthworks, a mining and energy industry watchdog group headquartered in Washington, DC. “Although industry groups lobbied hard and succeeded in winning delays and loopholes, the tide has clearly shifted in favor of greater transparency and accountability in the extractive industries. ”

Under the final conflict minerals rule, companies will be required to disclose their use of conflict minerals–including gold, tin, tantalum and tungsten–that originated in the Democratic Republic of Congo (DRC) or neighboring countries. Gold and other minerals have financed armed conflict and brutal human rights violations in the eastern DRC. This disclosure requirement will apply to a wide range of products ranging from jewelry to electronics to canned food, and will apply where companies are deemed to have an influence over the manufacture of that product.

The final conflict minerals rule exempts companies that are considered to not have direct control over product manufacture–and this will likely include some of the largest retailers of gold, including Walmart, Best Buy and other Big Box stores. This exclusion represents a weakening of the draft rule, which had applied to these now-exempt retailers.

“We are disappointed about the free pass that’s been given to Big Box stores and other large retailers,” added Sampat. “These companies have tight control over their manufacturers when it comes to product cost and quality. Why, then, are they off the hook when it comes to human rights violations or corruption?”

The final rule relating to payment disclosure will require companies in the oil, gas and mining sectors to publicly report on payments–including royalties, bonuses and infrastructure improvements–they make to foreign governments.

U.S. retailers, trade associations and the Chamber of Commerce lobbied hard to weaken and delay the SEC’s final rulemaking–which they succeeded in holding up by close to two years. Companies will have until May 31, 2014 to file their first reports related to conflict minerals (and even longer for smaller companies)–representing an almost four year delay in implementing the intent of the Dodd-Frank Act.

The conflict minerals and payment transparency rules have had broad support from a range of stakeholders, from civil society groups around the world, to investors with $1.2 trillion in assets under management, to industry leaders such as Microsoft who broke from the U.S. Chamber of Commerce’s regressive stance on these issues, to the more than 60 members of Congress who wrote to the SEC calling on them to issue strong rules. Earthworks appreciates the leadership of Congressional supporters including Barney Frank, Jim McDermott, Ben Cardin, Richard Lugar, Patrick Leahy, Carl Levin, Charles Schumer, Maxine Waters and Edward Markey.