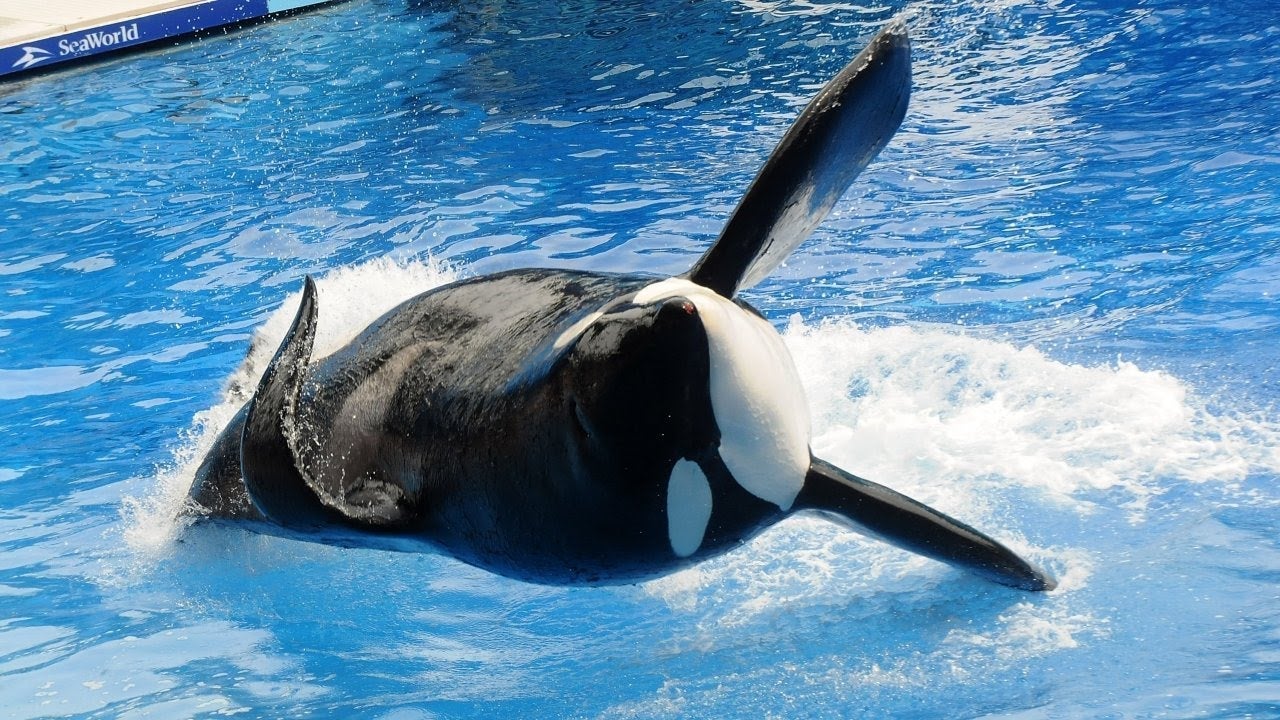 According to Bloomberg, “SeaWorld Entertainment Inc. received a subpoena earlier this month from regulators investigating disclosures and public statements by executives, including comments about the Blackfish documentary that caused a public backlash against the confinement of orcas.

“The investigation by the U.S. Department of Justice and Securities and Exchange Commission will also look at trading in the Orlando, Florida-based company’s securities before and during August 2014, according to a filing Friday. SeaWorld said it’s cooperating with the probe, and its board organized a special committee of independent directors, with their own legal counsel, to deal with the matter.”

Watch the Newsy video above to learn more.