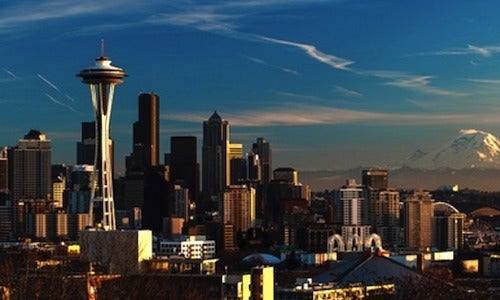 Seattle joins the growing list of cities in the American West that has slapped Monsanto with a PCB lawsuit. PCBs, or polychlorinated biphenyls, is a highly toxic chemical that the company manufactured decades ago. 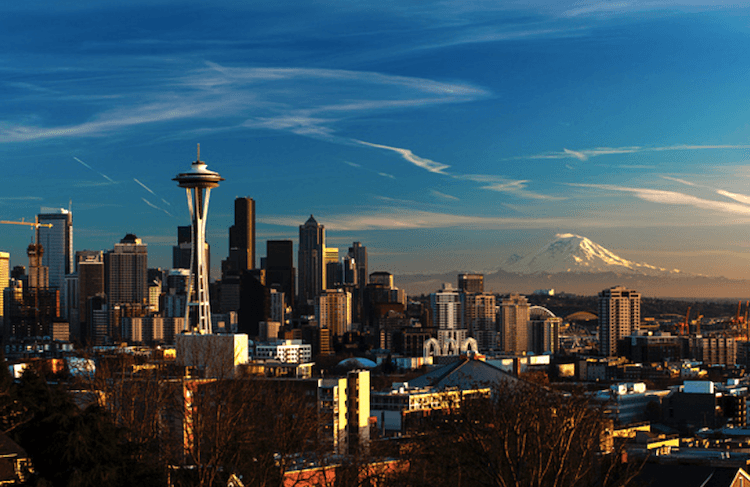 The City of Seattle aims to hold Monsanto responsible for costs of PCBs contamination in its waterways and and drainage infrastructure. Photo credit:

The complaint, filed on Monday with the U.S. District Court in Seattle, alleges that Monsanto knew that the chemicals were polluting the environment and causing harm to people and wildlife, as Seattle City Attorney Pete Holmes explained to The Seattle Times.

“When the profit motive overtakes concern for the environment, this is the kind of disaster that happens,” Holmes added. “I’m proud to hold Monsanto accountable.”

The city is likely seeking millions of dollars from Monsanto to pay for the cleanup. “The ultimate cost depends on how far you go in cleanup,” Holmes told Seattlepi.com, adding that it would be “impossible” clean up all the PCBs found mainly in the city’s industrial zone.

Under a consent decree issued by the Environmental Protection Agency (EPA) and the Washington Department of Ecology, Seattle already needs to spend at least $27 million to build a treatment plant to remove pollutants, including PCBs, from stormwater.

However, as The Seattle Times pointed out, the plant will only cover a mere 1.25 percent of the 20,000 acres that drain to the Lower Duwamish.

Monsanto has faced a spate of PCB contamination lawsuits over the decades and several this year alone. In 2015, the cities of Spokane, San Diego, San Jose and Oakland also sued the company over PCB-contaminated sites. 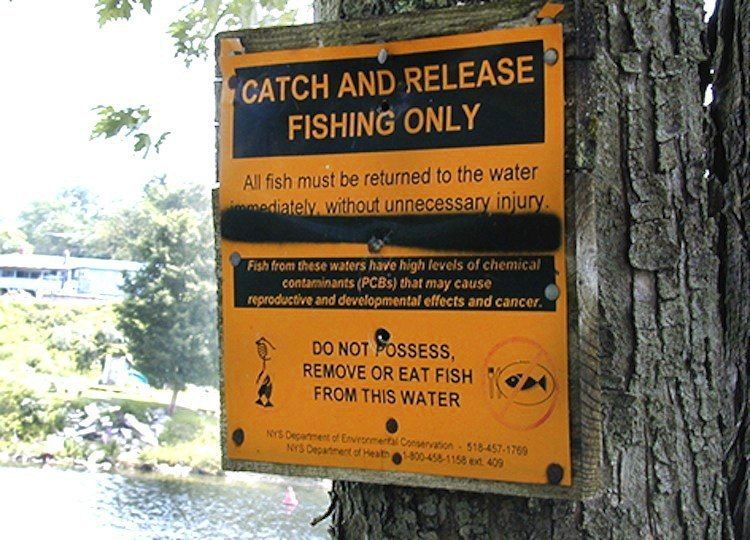 Although PCBs have been banned for decades, the toxic compound is still detected in the environment today. This warning sign was displayed near New York’s Hudson River in 2013. Photo credit: NOAA

Before switching to agribusiness, Monsanto was the primary manufacturer of PCBs in the U.S. from 1935 to 1979. PCBs, which were used to insulate electronics, was banned in 1979 by the U.S. EPA over human health and environmental concerns.

The chemical has been detected in waterways around the world, and can cause damage to aquatic life, wildlife as well as human health. PCBs have been known to negatively effect the human immune, reproductive, nervous and endocrine systems, and cause cancer.

In an email to KUOW/EarthFix, Monsanto spokeswoman Charla Lord said the company is reviewing the lawsuit and its allegations but added that “Monsanto is not responsible for the costs alleged in this matter.”

“PCBs sold at the time were a lawful and useful product that was then incorporated by third parties into useful products,” she wrote. “If improper disposal or other improper uses allowed for necessary clean up costs, then these other third parties would bear responsibility for those costs.”

It has been reported that Monsanto allegedly knew that PCBs were toxic well before the 1979 ban but continued production of the profitable compound anyway. Think Progress reported:

In a 1970 internal memo, agrochemical giant Monsanto alerted its development committee to a problem: Polychlorinated Biphenyls—known as PCBs—had been shown to be a highly toxic pollutant.

PCBs—sold under the common name Aroclor—were also huge business, raking in some $10 million in profits. Not wanting to lose all of these profits, Monsanto decided to continue its production of Aroclor while alerting its customers to its potentially adverse effects. Monsanto got out of the PCB business altogether in 1977—two years before the chemicals were banned by the EPA—but just because the company no longer produces the toxic substances doesn’t mean it can forget about them completely.