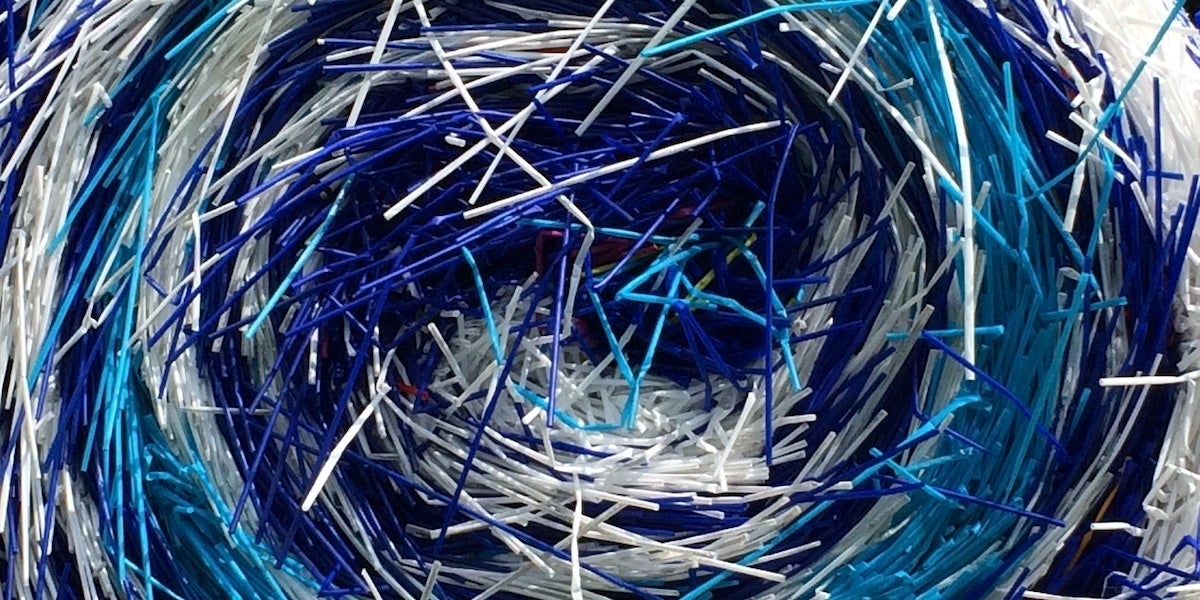 “As of July 1, 2018, food services businesses should not be providing plastic straws or utensils,” Sego Jackson, the strategic advisor for Waste Prevention and Product Stewardship for Seattle Public Utilities told
Q13 FOX. “What they should be providing are compostable straws or compostable utensils. But they also might be providing durables, reusables, or encouraging you to skip the straw altogether.”

There are roughly 5,000 eateries in the city, meaning the new ordinance could potentially make a big impact. Lonely Whale‘s Strawless in Seattle campaign in September eliminated 2.3 million plastic straws—and that was just from 150 participating restaurants and venues in that month alone, EcoWatch has learned. 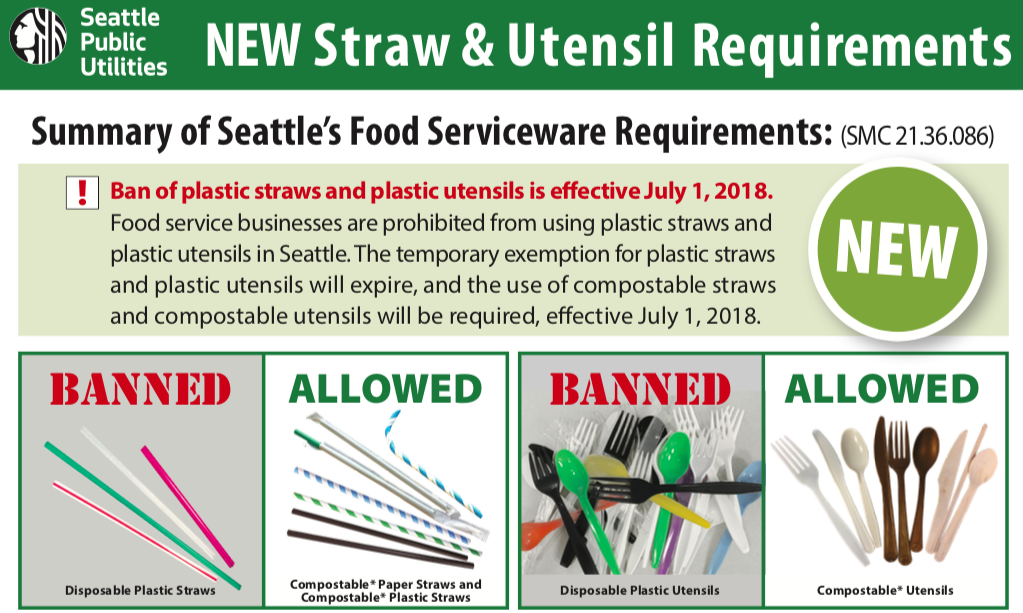 A
growing movement of individuals, municipalities, countries and major corporations are pledging to eliminate single-use plastics that clog our oceans and harm marine life. Seattle is reportedly the first major city in the U.S. to enact such a ban. Other major cities such as New York and San Francisco are considering similar legislation.

“Plastic pollution is surpassing crisis levels in the world’s oceans, and I’m proud Seattle is leading the way and setting an example for the nation by enacting a plastic straw ban,” said Mami Hara, general manager of Seattle Public Utilities, according to KOMO-TV.

“Our goal for the next year is to help all restaurants, food trucks and food service operations shift away from plastic to compostable food serviceware,” Hara added.

The ban only applies to restaurants and the items can still be purchased at city grocery stores. Failure to comply with the ordinance may result in a $250 fine, a letter from Seattle Public Utilities states.

The city’s effort to ban disposal plastic food service ware had been in the books since 2010 but was stalled because compostable alternatives were not viable yet, according to Jackson.

Year-by-year exemptions had allowed restaurants to continue dispensing plastic straws and utensils. The exemption was not renewed this year and is set to expire June 30.

Seattle has made
concentrated efforts to reduce its plastic footprint. In 2010, a ban on plastic bags went into effect, which help cut plastic bag waste from residential garbage from 262 tons to 136 tons by 2014—nearly a 50 percent drop.