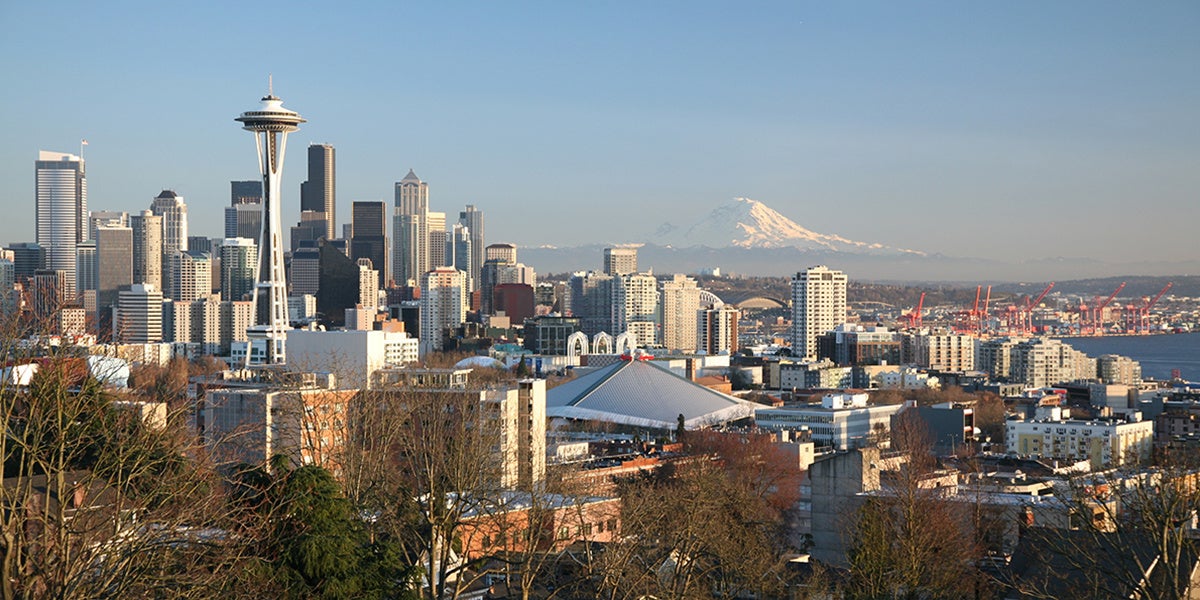 King County, which covers the Seattle metropolitan area, followed the lead of 10 other cities and counties in the U.S. when it filed a lawsuit Wednesday against the world’s five largest oil companies for damages incurred by climate change, a county press release announced.

“The science is undisputable: climate change is impacting our region today, and it will only cause greater havoc and hardships in the future,” King County Executive Dow Constantine said in the press release. “The companies that profited the most from fossil fuels should help bear the costs of managing these disasters. Big Oil spent many decades disregarding and dismissing what is our most pressing generational challenge. We must hold these companies accountable as we marshal our resources to protect and preserve what makes this region great,” he said.

In particular, King County is suing the companies for help with stormwater management, salmon restoration, and protecting public health, as well as other measures to adapt the region to climate change.

The companies named in the lawsuit are the same that fellow West Coast cities San Francisco and Oakland are suing for similar reasons: Chevron, ConocoPhillips, ExxonMobil, BP and Royal Dutch Shell.

Overall, eight California cities and counties have sued a variety of oil companies for damages. The suits aren’t limited to the West Coast. New York City and Boulder, Colorado, together with Boulder County and San Miguel County, have also filed climate-related suits against oil companies this year. Since the Colorado cities and counties filed their lawsuit together, that would make King County the eleventh U.S. urban area to take on Big Oil.

“This is a moment of reckoning for the oil and gas industry,” Center for Climate Integrity executive director Richard Wiles said in a statement responding to the new suit.

“Taxpayers are tired of paying for climate damages that the oil industry knowingly caused. And just like lawsuits against tobacco, lead, and asbestos manufacturers, they are taking action to recover costs,” Wiles said.

The King County suit was filed in King County Superior Court and was developed by Seattle’s Hagens Berman Sobol Shapiro LLP, a firm that helped win a historic settlement against tobacco companies in the 1990s.

The lawsuit further accuses the defendants of “[stealing] a page from the Big Tobacco playbook” during the 1990s and early 2000s by launching misinformation campaigns discrediting climate science and downplaying the risks of global warming. “‘Uncertainty’ of the science became the constantly repeated mantra of this Big Oil communications campaign just as ‘Doubt is our product’ was the Big Tobacco communications theme,” the lawsuit said.

The county’s attorneys said the oil companies might owe hundreds of millions of dollars into a fund to offset the impacts of climate change in the region.

According to the lawsuit, climate change is already impacting King County in the form of warmer temperatures, ocean acidification, increasing flood risk due to sea level rise, less snow on the region’s many mountains in the winter and less water in the summer. These impacts are only projected to worsen.

Parts of King County above the historic mean high tide line now experience regular flooding, and the water level of Puget Sound is projected to increase by as much as 56 inches by 2100, the press release reported.