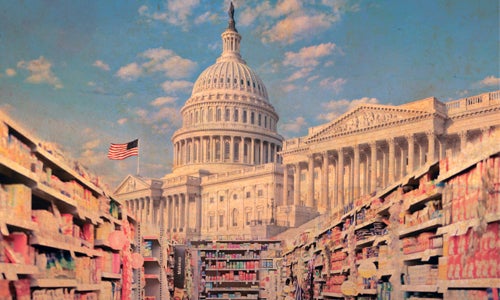 Actor Sean Penn is the force behind a new major documentary called The Human Experiment that aims to raise awareness about toxic chemicals in everyday products.

Narrated by Penn, the film tells the personal stories of people who believe their lives have been affected by chemicals and takes viewers to the front lines as activists go head-to-head with the powerful and well-funded chemical industry, the filmmakers said.

Members of the nonprofit Teens Turning Green appear in the trailer, with an impassioned voiceover of a youth saying, “If you’re not outraged, you’re not paying attention to what’s going on.”

Directed by Dana Nachman and Don Hardy Jr., the film marks the third collaboration for Nachman, Hardy and Penn. The trio collaborated on the documentary Witch Hunt.

The film is screening at festivals this fall, with wider release likely next year. Its world premiere at the Mill Valley Film Festival in California sold out earlier this month.