Seafood Mislabeling: How Does it Impact You? 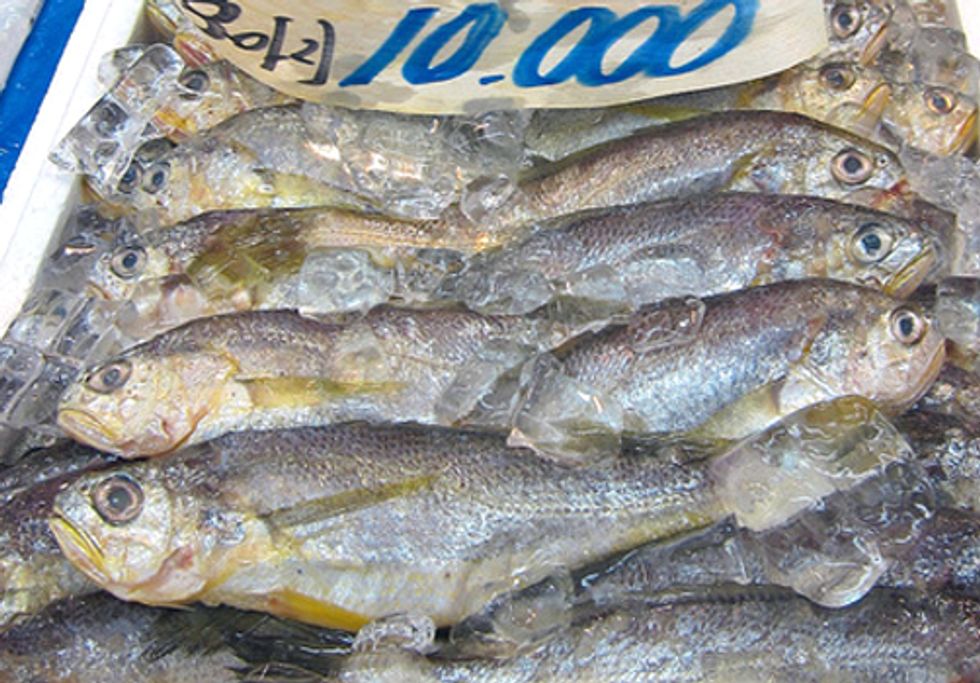 Massachusetts legislators are taking a stand against seafood fraud, which includes mislabeling or substituting one type of fish for another that is cheaper, less desirable or more readily available, usually for financial gain. Oceana commends the Massachusetts Legislature for taking up the bill (H.D. 3189) and sees it as a major step toward combating the growing problem of seafood fraud.

The proposed legislation would institute steep fines for supermarkets and restaurants that mislabel certain types of fish sold to customers, including Atlantic cod, Atlantic halibut, grey sole and red snapper. Should the bill pass, the state would also be the first in the country to completely ban the sale of escolar, or the “ex-lax fish,” a fish often labeled as “white tuna” in sushi restaurants that is known to cause severe gastrointestinal distress in some people.

Fines under the proposed Massachusetts legislation could be as high as $800 for first offenses, and repeat offenses could result in the suspension or revocation of the business’s license to operate, according to The Boston Globe. Additionally, the law would explicitly grant the Department of Public Health and the Department of Fish and Game authority to enforce the law. While some penalties for seafood fraud have existed in the state in the past, no particular entity had the ability to enforce them.

Seafood fraud cheats consumers, honest fishermen and everyone else along the seafood supply chain who plays by the rules. By increasing fines for seafood mislabeling, Massachusetts is taking the great first step of creating a disincentive to perpetuate this type of fraud.

Oceana began its seafood fraud campaign in 2011 with the report Bait and Switch: How Seafood Fraud Hurts Our Oceans, Our Wallets and Our Health. Through DNA testing, Oceana and others have found 48 percent of seafood tested in Boston, 55 percent in Los Angeles, 31 percent in Miami and 39 percent in New York City was fraudulently labeled. In October 500 chefs and restaurant owners joined our letter to the administration calling for government action to require that all “seafood is traceable in order to prevent seafood fraud and keep illegal fish out of the U.S. market.”

It is clear that seafood fraud is a widespread, nationwide problem that deserves national attention. Moving forward, Congress should push for full traceability of fish from boat to plate to ensure that all seafood sold in the U.S. is safe, legal and honestly labeled.

To find out more, read these blog posts about Oceana’s seafood fraud campaign or sign the petition to encourage the FDA to do more to protect consumers.