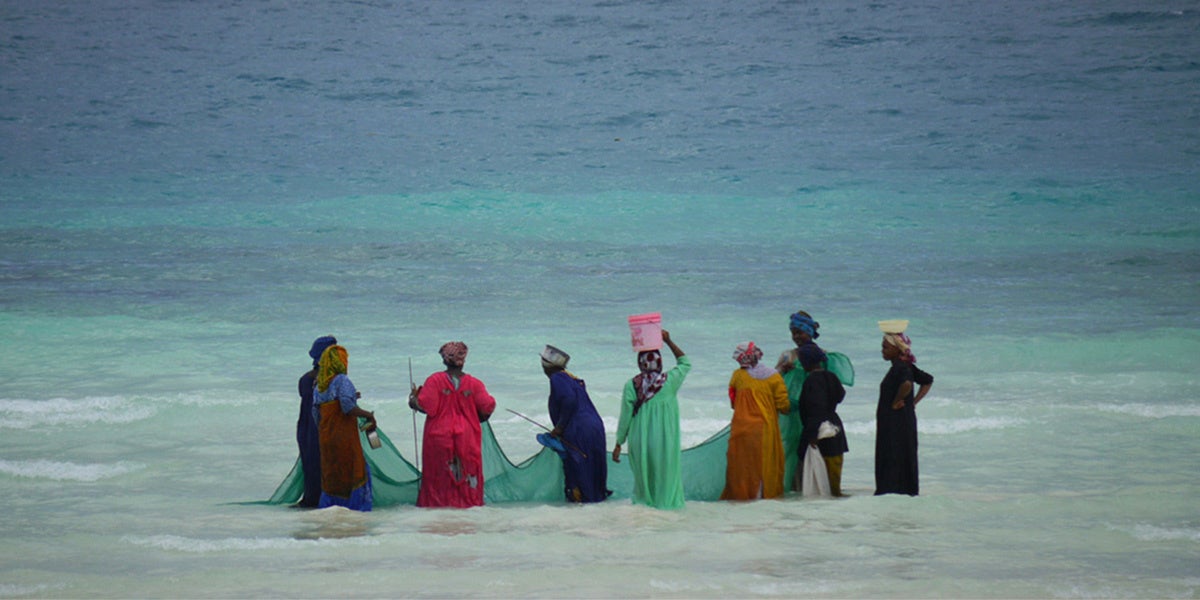 Picture someone fishing, and a woman probably doesn’t come to mind. Men are the face of fisheries work, even though women are its backbone in much of the world.

Half of seafood workers are female. Women net fish, spear octopus, dig clams, dive for abalone and pack and process seafood, yet are consistently denied a voice in fisheries management.

That’s more than unfair. Excluding women overlooks half the workforce, and all the fish and shellfish they pull out of the water. Ignoring such a sizable chunk of fishing sets communities up to overexploit their resources, according to a 2006 study from the University of British Columbia. It’s a recipe for overfishing and ocean depletion.

In the Tuvalu Islands, for example, a government initiative to restore edible sea snails failed because it only consulted men. Women also harvest the snails, and continued collecting them as usual, unknowingly trouncing the restoration effort.

Female fishers have deep knowledge of the seafoods they catch and the rhythms of the beaches where they work, often passed down matriarchal lines. They have strong incentives to manage natural resources sustainably, experts say, but first they need a seat at the table. 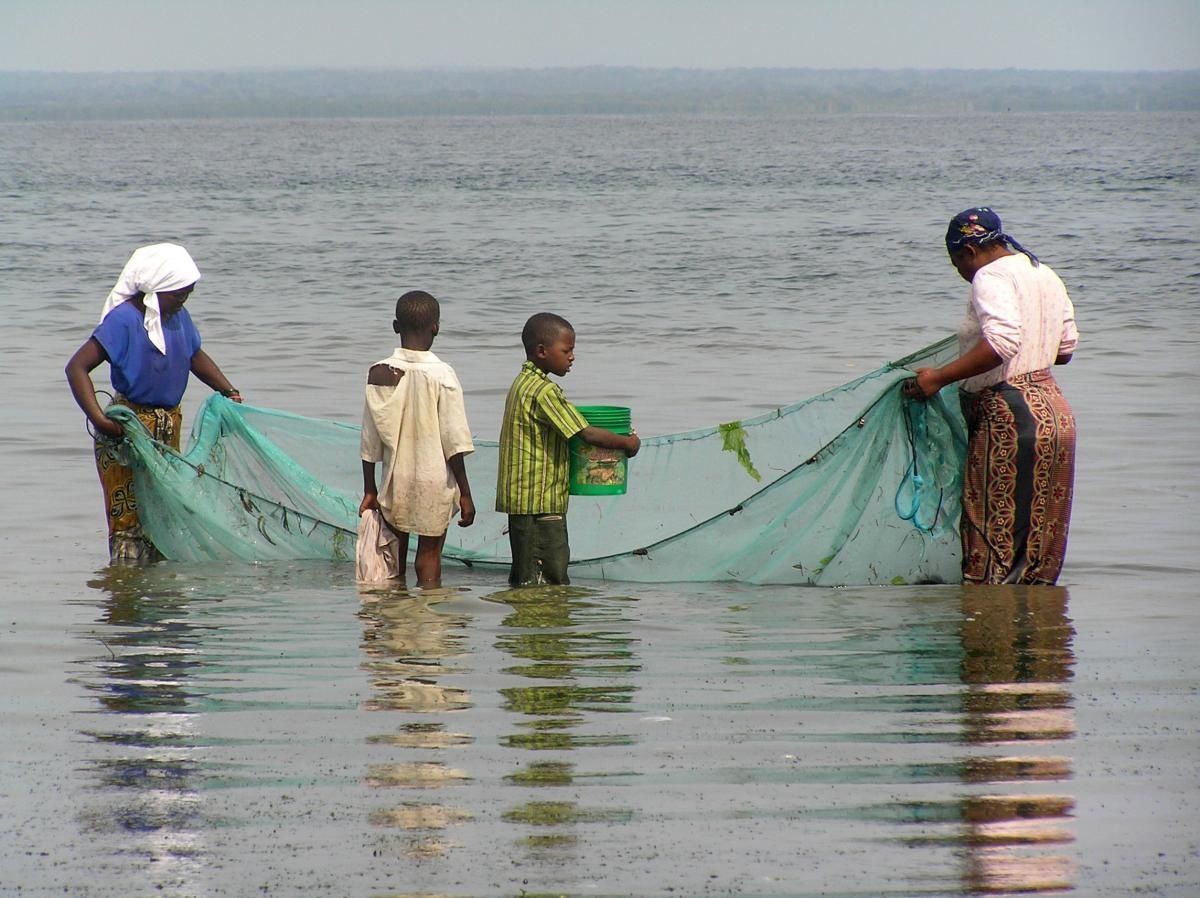 This scene in Mozambique is familiar in small-scale fisheries around the world, where women walk the shallows with nets or poles, catching fish and mollusks. OCEANA / Ana de la Torriente

Pull Up a Chair

A glut of factors conspire to silence women in fisheries. Overt sexism is part of the problem, but sometimes exclusion is subtler. It can come down to definitions of fishing.

Around the world, men and women often catch seafood in gender-specific ways. Men tend to work in deeper water with specialized fishing gears, while women walk the shallows catching fish and shellfish at low tide, according to a 2013 study. Traditionally, men’s work was considered fishing, the study said, while women were marginalized as collectors or gatherers.

Reasons for fishing also split along gendered lines. Women often work to feed their families, while men focus on lucrative species to sell, according to the Food and Agriculture Organization of the United Nations.

In societies where women manage the home and children, they may not have time to come to male-organized meetings, even if they are technically allowed, according to a study by economist Bina Agarwal at the University of Manchester, England. Social norms can also keep women quiet, in deference to men, if they do attend meetings.

In southwest Madagascar, for example, women walk the reef flats at low tide, collecting octopus with spears or rebar, while men dive for larger octopus and more valuable species in deeper water. Eighty-six percent of women harvest octopus, compared to 31 percent of men. Yet men, especially elders, dominate decision-making for the octopus fishery in village meetings, according to a 2013 study by the UK-based marine conservation group Blue Ventures.

“While some women do attend these meetings,” authors Kame Westerman and Sophie Benbow of Blue Ventures wrote, “most do not have the time, desire, or support of their husbands and families.”

Domestic demands pull women into fishing, and ironically, also lock them out of decision-making.

Those same household responsibilities also make women good stewards of their environment, Agarwal wrote, because they depend on natural resources day-in and day-out. In the rural forests of Gujarat, India, for example, women collect firewood daily for household chores and cooking. Men cut timber more sporadically. They can wait longer for felled trees to grow back. 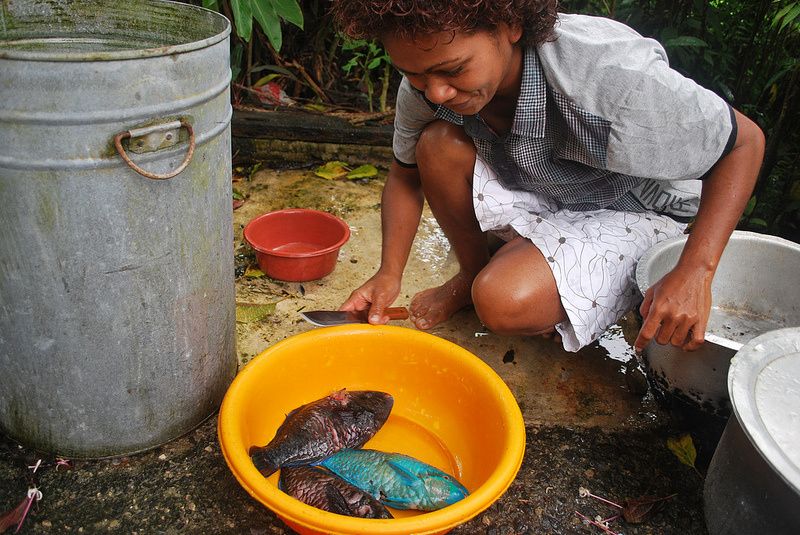 Fisheries management is better when women are included. At the most basic level, that’s because women are half the population. No decision reflects a community’s reality without them.

Empowering projects are underway around the world.

In the Pacific Islands, Fiji’s Ministry of Fisheries hosted a national forum last year to recognize and empower female fishers. A second meeting convened this May, where some women said they now raise concerns in village meetings.

In Sri Lanka, a project empowering women to restore badly-damaged mangrove habitats aims to bolster fisheries fringing the island. More than 7,000 women across 1,500 poor coastal villages trained to plant and tend mangrove saplings, in return for small loans at low interest to start their own businesses. The women keep an eye out for illegal clearing, which they report as part of the program. Empowering women as stewards of the mangroves aims to restore the forests, which provide critical nursery habitat for the island’s subsistence fisheries, but have been largely cut down for development.

Efforts like these chip away at inequity, though progress toward fairness is slow. Women remain largely voiceless in fisheries in much of the world. Think how the oceans might change, what potential, if women were free to unleash theirs. 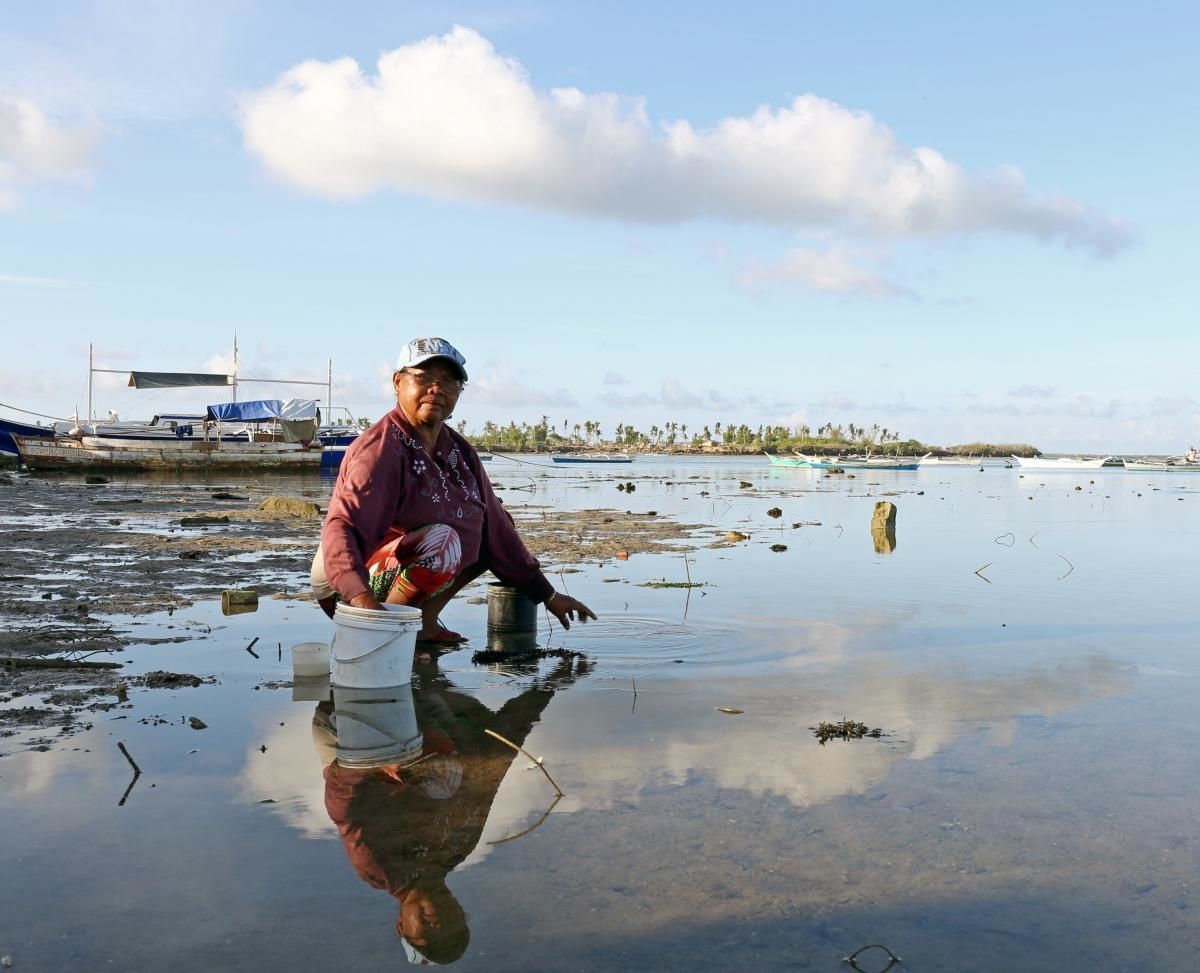