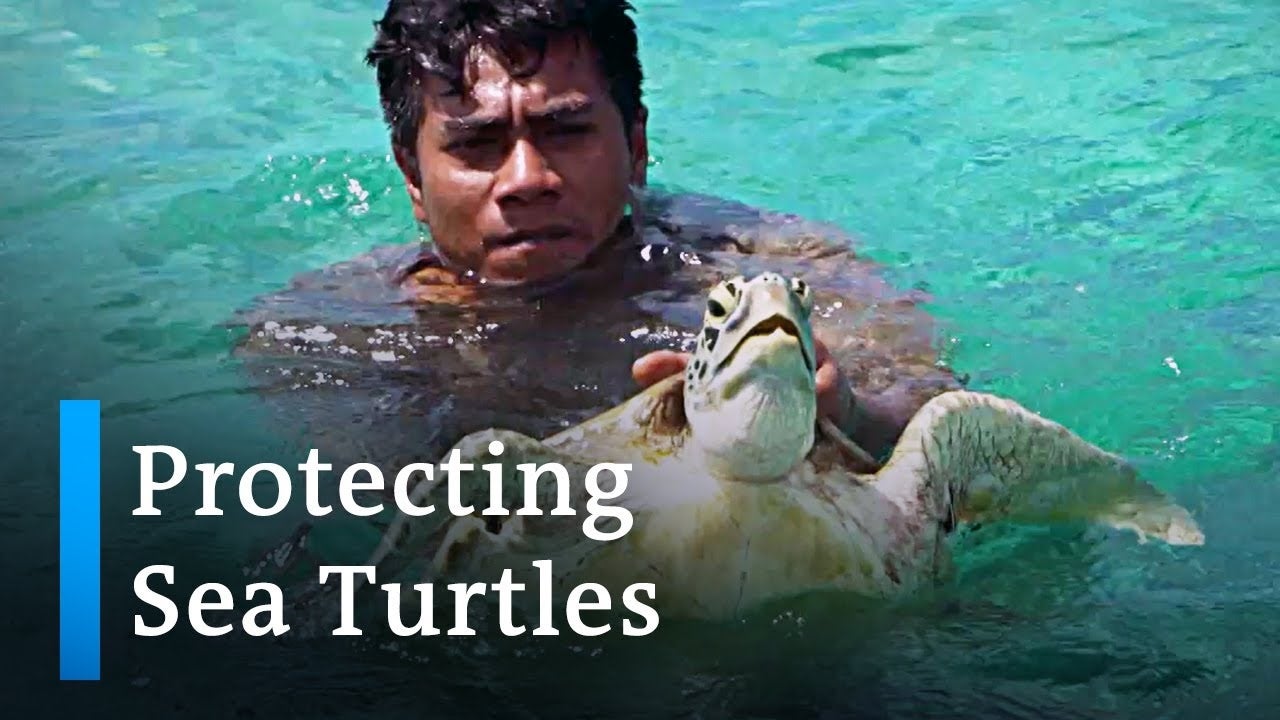 On the Solomon Islands, rats and poachers are the two major threats to critically endangered sea turtles. A group of local women have joined forces to help save the animals from extinction.

Project Goal: Conserving the most important nesting ground for hawksbill sea turtles in the South Pacific by bringing together women from the diverse communities Kahtupika, Wagina and Kia

Project Implementation: KAWAKI women running awareness campaigns in local villages to promote practices such as proper rubbish disposal and not eating turtles. Educating visitors to the Arnavons while creating jobs and building capacity among the women

Project Partners: Primarily funded by The Nature Conservancy, an environmental nonprofit headquartered in Arlington, Virginia, with additional grant funding from the Solomon Islands’ Ministry of Environment

Situated in the Pacific near Papua New Guinea, the Solomon Islands with their white sandy beaches and azure waters look like a paradise. But for the hawksbill sea turtle, they’re full of danger.

The critically endangered animal’s numbers have plummeted. Not only do they have to avoid predators like rats, but researchers estimate 10,000 of them are harvested each year for legal subsistence hunting in meat and eggs, as well as illegal international trade in turtle products.

Recognizing the double threat, a group of local women has been providing a safe haven from poachers and predators since 2016. That’s when they formed the network KAWAKI to protect key nesting grounds in Arnavon Community Marine Park — established in 1995 as the country’s first protected area.

In a country where men traditionally make the decisions, KAWAKI women are breaking into the male-dominated field of conservation to incorporate their local knowledge and teach their communities about their role in saving turtles.