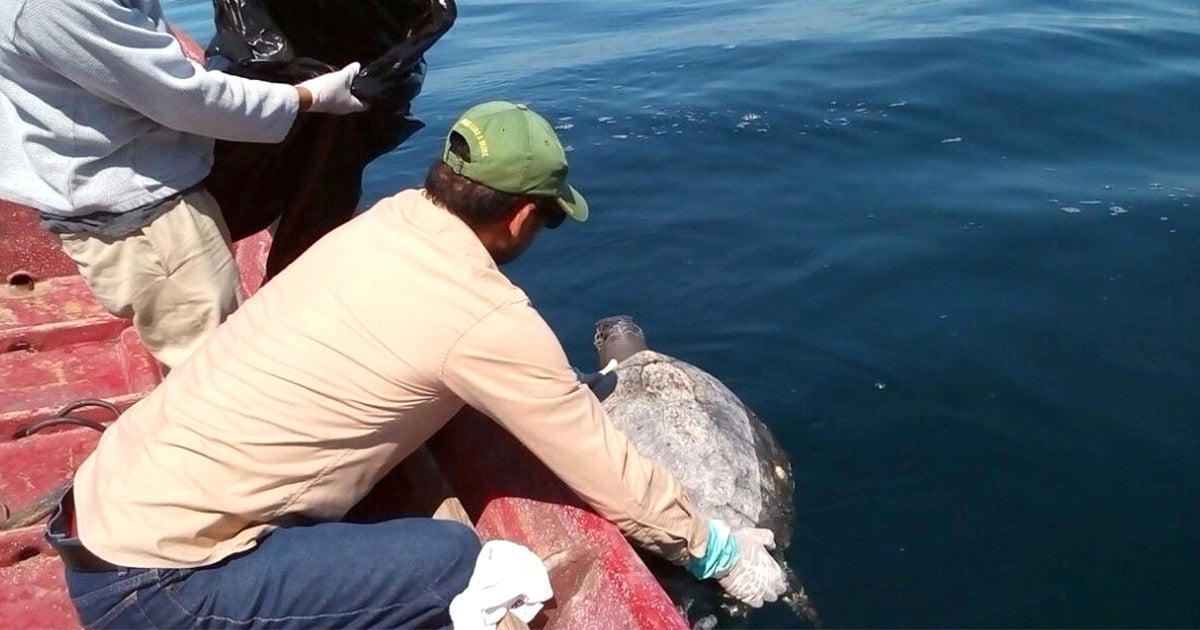 The majority of the creatures were already decomposing when they were found, the ministry said. The species was not revealed.

Ministry officials have collected samples of the dead turtles and will conduct an analysis to determine what could have killed them.

Sadly, this is not the first time the Central American country has experienced mass sea turtle deaths.

As the Telegraph noted, a similar incident happened between September and October 2013, when hundreds of dead sea turtles were found dead off El Salvador’s Pacific coast.

Experts hypothesized at the time that the turtles died of a potent neurotoxin called saxitoxin that can be produced by algae during red tides.

Additionally, saxitoxin killed about 500 sea turtles in El Salvador in 2006. Four years later, another 100 died from the same cause.