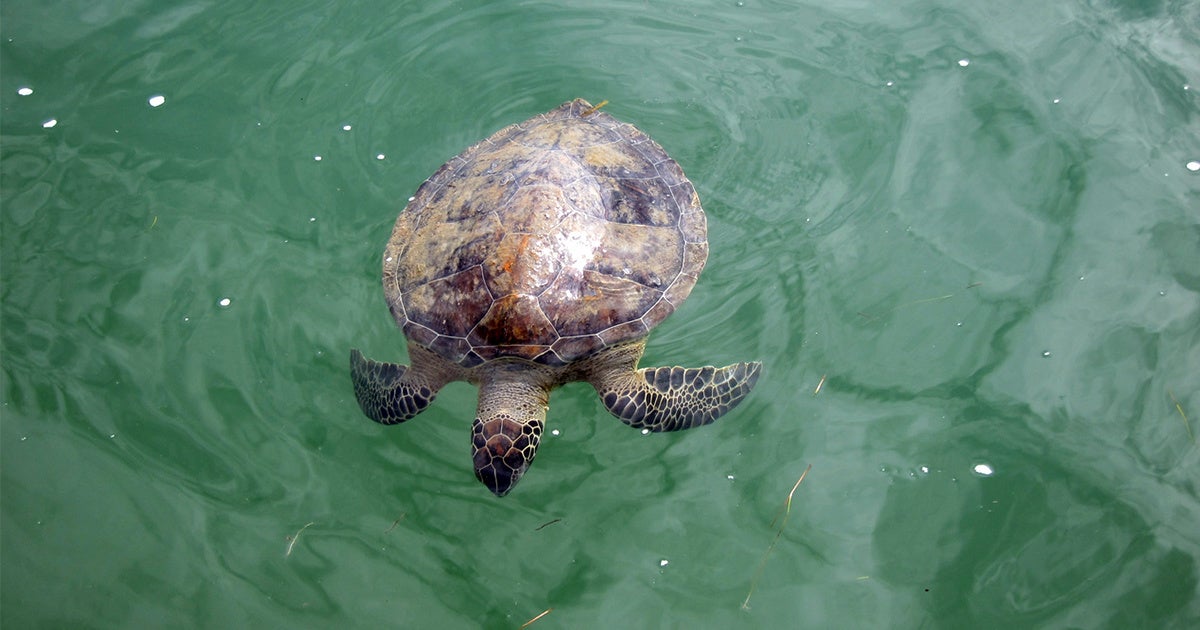 The record cold snap that froze the northeast Thanksgiving weekend had deadly consequences for sea turtles still swimming in Cape Cod Bay. More than 80 frozen sea turtles were brought into the Massachusetts Audubon Society’s Wellfleet Bay Wildlife Sanctuary the day after Thanksgiving, and most did not survive, ABC News reported.

A full 173 turtles have died off of the Massachusetts coast since Wednesday, Mass Audubon Director Bob Prescott told CNN. A total of 227 near-frozen turtles were brought to the sanctuary over the holiday, but only 54 recovered. In total, more than 400 turtles have washed up on Massachusetts beaches since Oct. 22, more than average for the winter stranding season, the Cape Cod Times reported.

Indeed, the water in Cape Cod Bay fell from lows in the high 30s Wednesday to lows of around 19 degrees Fahrenheit Thursday, ABC News reported.

The sanctuary has posted photos of its rescue efforts on its Facebook page:

“The Gulf of Maine prior to 2010 was too cold for sea turtles to come into,” he told CNN.

“Sea turtles are moving further north along our coast, or south to the southern hemisphere, as waters are warming and they are expanding their ranges,” Nichols told NBC. “So when we get these quick swings from warm to cooler, the turtles that haven’t made it south definitely get into trouble.”

“The problem here is that they can’t get out of Cape Cod Bay in time,” Prescott told NBC. “The shape of the bay just confuses them.”

When sea turtles are stuck in rapidly cooling waters, they can fall victim to a potentially lethal condition called “cold stunning,” as the National Oceanic and Atmospheric Administration (NOAA) explains:

NOAA works with partners to rescue cold stunned turtles along the Massachusetts coast. The number of turtles washing up between October and Christmas has averaged 600 in recent years.

The “cold stunned” sea turtles that washed ashore this week were tropical. The majority were Kemp’s ridley turtles, the most endangered species of sea turtle in the world. Green turtles and loggerheads have also numbered among the victims, the Cape Cod Times reported.

While it’s been a hard week for sea turtles and their allies, there are still some bright spots. The Wellfleet Bay Wildlife Sanctuary shared a video Sunday of a Kemp’s ridley turtle showing signs of life.