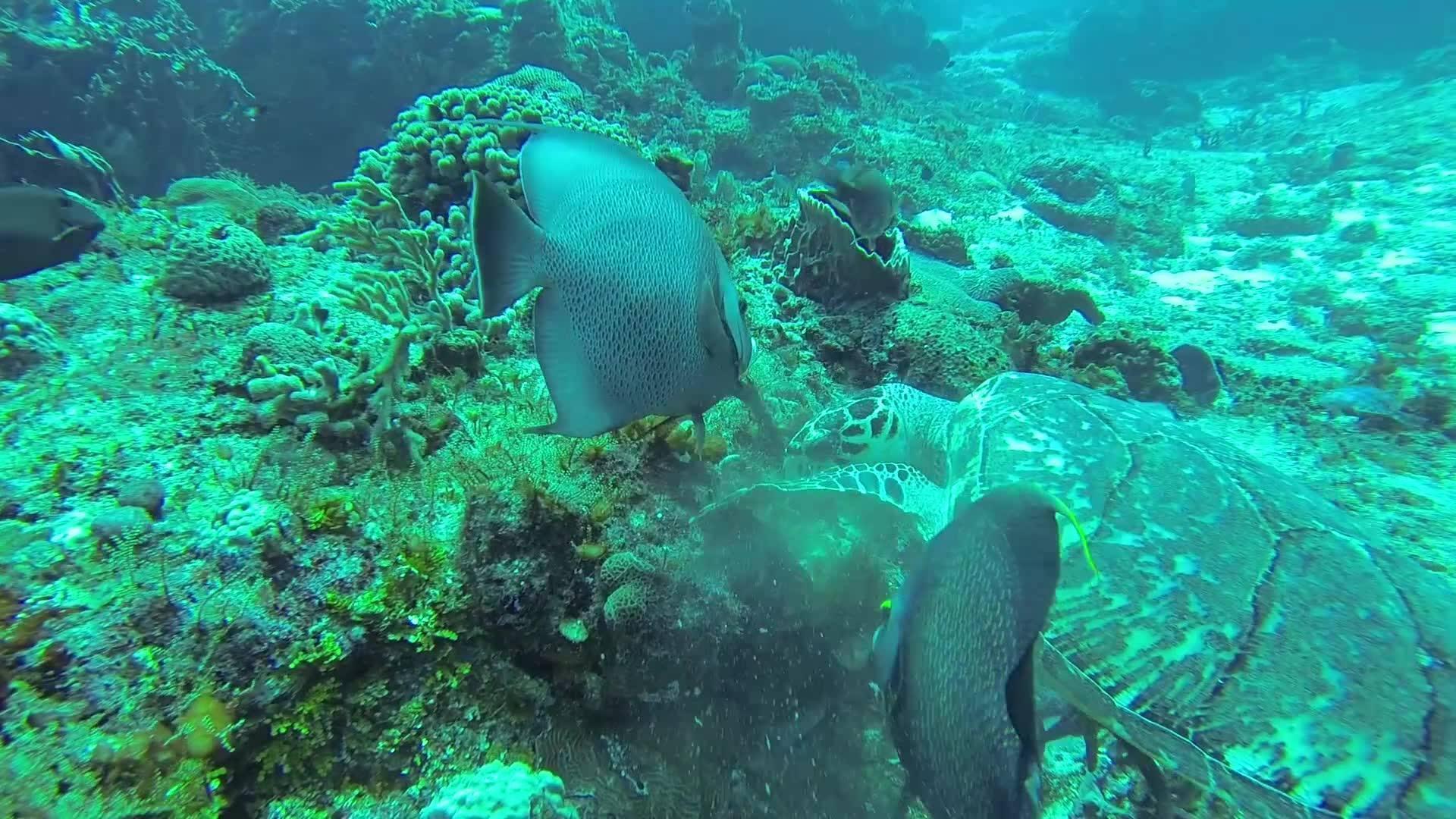 Sea Shepherd Conservation Society partnered with a group of Hollywood industry heavyweights and a middle school from the Los Angeles Unified School District on a student filmmaking contest.

The winner’s film was released as Sea Shepherd’s official PSA this morning for World Oceans Day.

Last December, the 7th and 8th grade Cinematic Arts Academy students at Millikan Middle School in Sherman Oaks, California, were challenged to create a short film about what World Oceans Day means to them.

The winning film, Oceans, by 14-year-old Carson Strassman, edged out runner up 13-year-old Herschey Liss’ film, Every Ocean, by one vote.

“I have always maintained that the camera is our greatest weapon,” said Sea Shepherd founder and CEO Captain Paul Watson. “These young filmmakers demonstrate the power of filmmaking and its ability to affect change. Carson’s stunning visuals were beyond impressive and showed us how urgent it is to take a stand for our Oceans. Runner up Herschey’s direct-to-camera message gave a personal viewpoint that hit right in the heart. Congratulations to both the first and second place winners.”

Due to the close race, contest judge Karen Baker Landers of Hollywood post-production facility Formosa Group extended her part of the prize package to both filmmakers: having the two student short films sound remixed by Jared Marshak under Baker Landers’ supervision on Formosa Group’s stages in Hollywood prior to Sea Shepherd releasing the films.

“I’m absolutely blown away by how articulate both kids are as filmmakers,” said Landers.

First place winner Strassman’s prizes also include spending the day on the set of a commercial or music video produced by Supply & Demand Integrated. The bi-coastal company is behind music videos for such artists as Taylor Swift as well as commercials and promotions for brands like Tesla, Nike and Coca-Cola among others.

“These are two amazing shorts and hard to believe they were made by a 13 and 14-year-old; both films are passionate and moving,” said Diane Weyermann, who, as an executive, has overseen the release of such Participant documentaries as the Oscar winning Citizenfour and An Inconvenient Truth.

“Watching Carson and Hershey’s films was a great pleasure,” added twice Oscar nominated editor Joe Walker, who is currently editing Sony’s upcoming Blade Runner 2049. “Two film-makers responding to the issue with dynamically different styles but equally endearing personalities. I’m so encouraged that the environment has two great advocates in the making and that they used film so thoughtfully as their means of communication.”

Strassman had this to say after finding out his film was chosen as the winning film and Sea Shepherd’s official PSA: “I am really excited about winning this competition because it gives my film the opportunity to be seen and inspire people to help save the Ocean.”