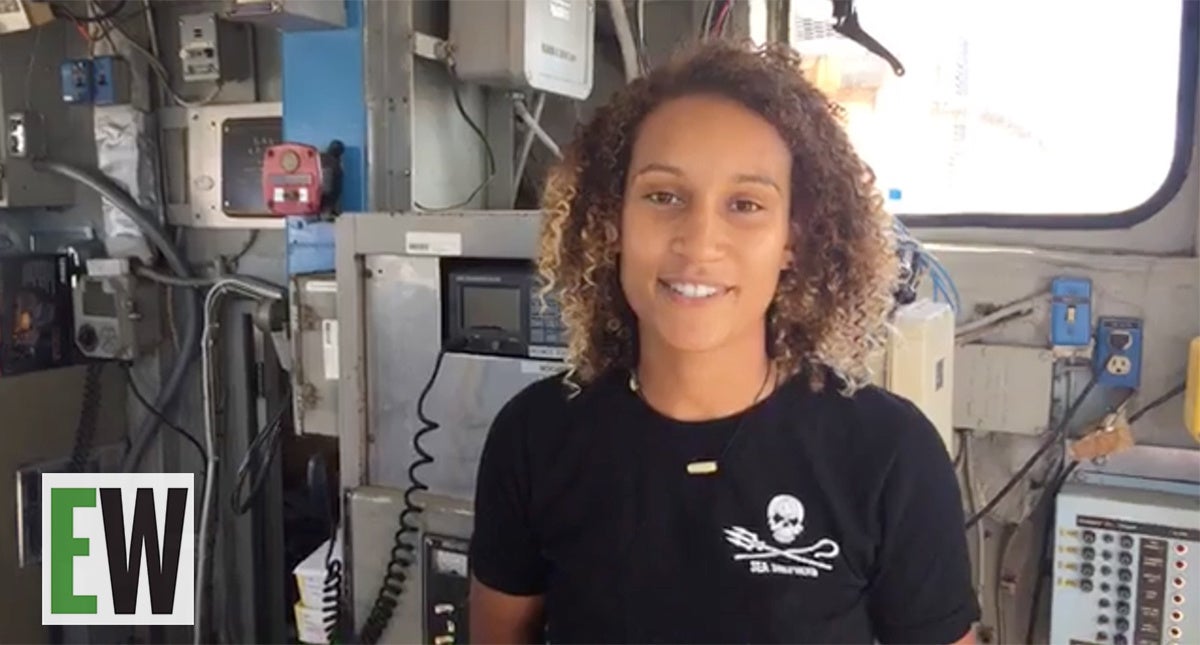 Sea Shepherd will soon launch the White Holly vessel from Fernandina Beach, Florida to Mexico’s Sea of Cortez in an effort to advance their latest campaign, Operation Milagro V. The campaign is focused on saving the the vaquita porpoise—the world’s most endangered marine mammal.

EcoWatch teamed up with Sea Shepherd in this exclusive Facebook live video below to hear about their mission to save the vaquita. Asia’s wildlife blackmarket is on track to driving the vaquita to extinction. Poachers causing the crisis are not actually after the vaquita, but the totoaba fish, as one totoaba bladder sells for $20,000 USD in China’s blackmarket. As a result vaquitas are tragically getting trapped in illegal nets and dying at rapid rates.

Scientists reported two years ago that there are less than 30 vaquitas alive. Capt. Lockhart “Locky” MacLean, Sea Shepherd’s director of marine operations, explained in a press release the proven methods they use to help save the vaquita:

There is work to do to ensure the vaquita survives. Sea Shepherd will start removing inactive totoaba fishing gear, also known as ghost nets and we will come across occasional active nets this early in the season. We are also ensuring no fishing is taking place inside the protected area and preventing poaching activities by patrolling the area with our partner agencies from the Mexican Government on-board.

Working with the Mexican government and navy is crucial to helping mitigate Sea Shepherd’s risk factors. Poachers have shot down a drone and fired shots at one of the ships.

“Luckily we have senior crew members on board like our experienced captains that provide all the training we need to act accordingly in threatening situations,” said Ship Manager Rebecca Benjamin-Carey. “For a lot of us, we have dedicated our lives to protecting the oceans and face these situations head on.”

Manny crew members working on the White Holly vessel are working on a ship for the first time. People from all walks of life are coming together and working with Sea Shepherd to defend the oceans and marine life.

“For me, the greatest sin was when humans decided that only humans matter,” said Finnish Crew Member and Deckhand Lotta Roti. “That is not true and that’s why I want to fight and be a warrior.”