It’s Time to Retreat From the Coastline, Says Science 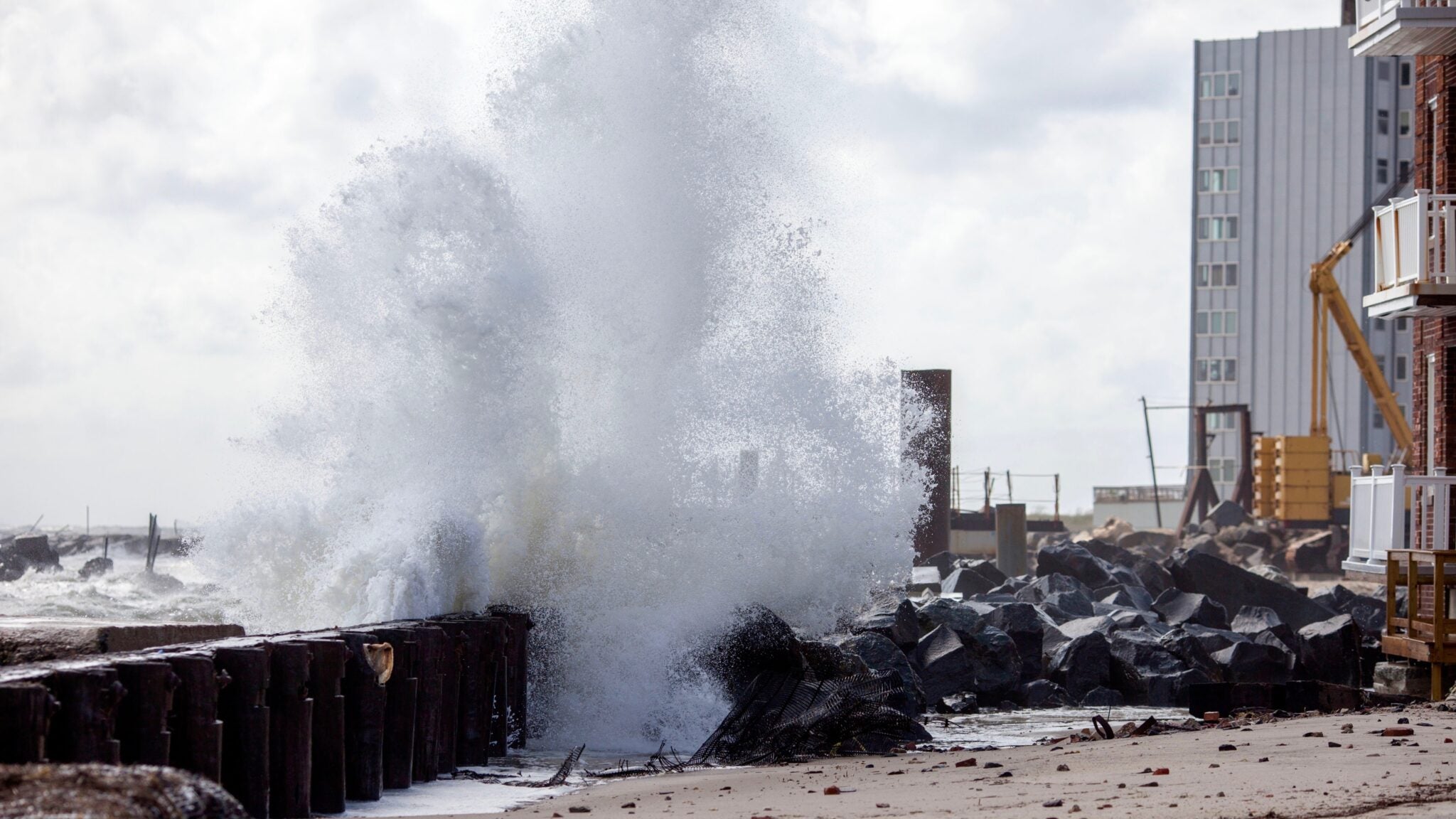 The rallying cry to build it again and to build it better than before is inspiring after a natural disaster, but it may not be the best course of action, according to new research published in the journal Science.

“Faced with global warming, rising sea levels, and the climate-related extremes they intensify, the question is no longer whether some communities will retreat—moving people and assets out of harm’s way—but why, where, when, and how they will retreat,” the study begins.

The researchers suggest that it is time to rethink retreat, which is often seen as a last resort and a sign of weakness. Instead, it should be seen as the smart option and an opportunity to build new communities.

“We propose a reconceptualization of retreat as a suite of adaptation options that are both strategic and managed,” the paper states. “Strategy integrates retreat into long-term development goals and identifies why retreat should occur and, in doing so, influences where and when.”

The billions of dollars spent to rebuild the Jersey Shore and to create dunes to protect from future storms after Superstorm Sandy in 2012 may be a waste if sea level rise inundates the entire coastline.

“There’s a definite rhetoric of, ‘We’re going to build it back better. We’re going to win. We’re going to beat this. Something technological is going to come and it’s going to save us,'” said A.R. Siders, an assistant professor with the disaster research center at the University of Delaware and lead author of the paper, to the New York Times. “It’s like, let’s step back and think for a minute. You’re in a fight with the ocean. You’re fighting to hold the ocean in place. Maybe that’s not the battle we want to pick.”

Rethinking retreat could make it a strategic, efficient, and equitable way to adapt to the climate crisis, the study says.

Dr. Siders pointed out that it has happened before. She noted that in the 1970s, the small town of Soldiers Grove, Wisconsin moved itself out of the flood plain after one too many floods. The community found and reoriented the business district to take advantage of highway traffic and powered it entirely with solar energy, as the New York Times reported.

That’s an important lesson now that rising sea levels pose a catastrophic risk around the world. Nearly 75 percent of the world’s cities are along shorelines. In the U.S. alone coastline communities make up nearly 40 percent of the population— more than 123 million people, which is why Siders and her research team are so forthright about the urgency and the complexities of their findings, according to Harvard Magazine.

Some of those complexities include, coordinating moves across city, state or even international lines; cultural and social considerations like the importance of burial grounds or ancestral lands; reparations for losses or damage to historic practices; long-term social and psychological consequences; financial incentives that often contradict environmental imperatives; and the critical importance of managing retreat in a way that protects vulnerable and poor populations and that doesn’t exacerbate past injustices, as Harvard Magazine reported.

If communities could practice strategic retreats, the study says, doing so would not only reduce the need for people to choose among bad options, but also improve their circumstances.

“It’s a lot to think about,” said Siders to Harvard Magazine. “And there are going to be hard choices. It will hurt—I mean, we have to get from here to some new future state, and that transition is going to be hard.…But the longer we put off making these decisions, the worse it will get, and the harder the decisions will become.”

To help the transition, the paper recommends improved access to climate-hazard maps so communities can make informed choices about risk. And, the maps need to be improved and updated regularly, the paper said as the New York Times reported.

“It’s not that everywhere should retreat,” said Dr. Siders to the New York Times. “It’s that retreat should be an option. It should be a real viable option on the table that some places will need to use.”