Next 30 Years to Sway Sea Level Rise for the Next 300 Years, Study Finds 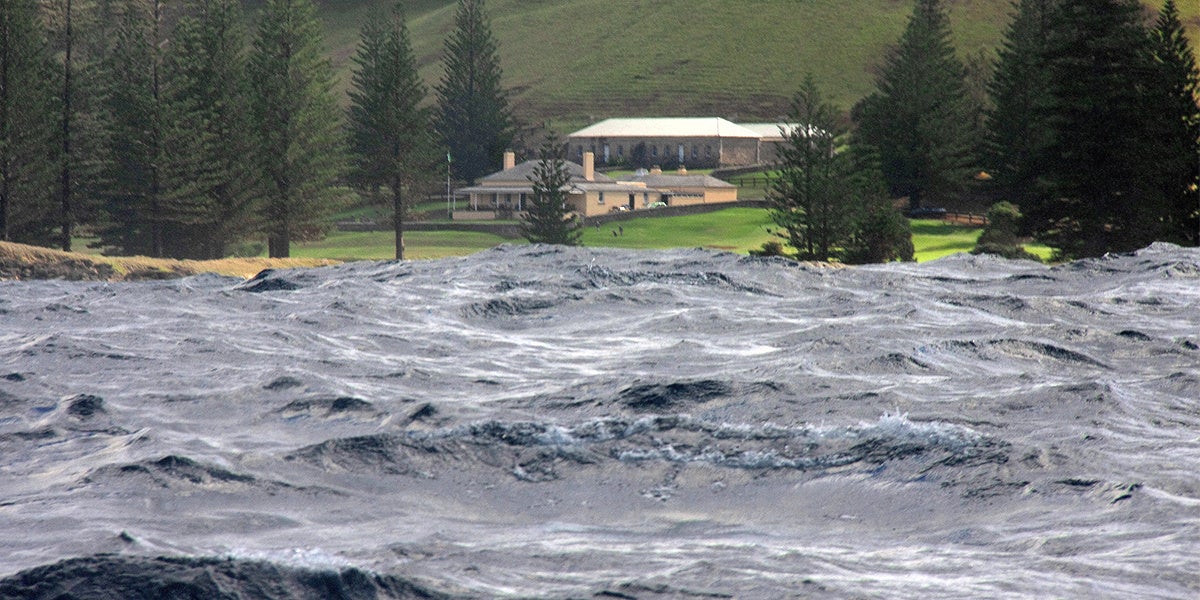 Each five years of delayed action on climate change now could result in as much an additional eight inches of sea level rise by 2300, stark new research shows.

A study published Tuesday in the journal Nature Communications assumes that the world will keep warming under 2 degrees Celsius, and estimates that every five-year delay in reaching peak emissions over the next few decades adds additional inches of sea level rise to 2300 projections.

The research also finds that sea levels will rise between 2.3 and 4 feet by 2300 even under best-case scenarios. “Sea level is often communicated as a really slow process that you can’t do much about … but the next 30 years really matter,” lead author Matthias Mengel told Reuters.

The study suggested that worst-case scenarios could be hindered:

“By combining climate and sea-level uncertainties, our analysis reveals a persistent risk of high sea-level rise even under pathways in line with the Paris Agreement. However, extreme sea-level rise projections at the 95th percentile of our distribution can be halved through early and stringent emission reductions.”

“This is a great example of how delays to mitigation can make the costs of climate change add up,” professor Dave Frame, director of the New Zealand Climate Change Research Institute, Victoria University of Wellington, told Gizmodo. “It also shows, again, the importance of the thermal expansion and mountain glaciers for sea-level rise this century.

“I don’t think arguments about sea-level rise are anything like a game-changer,” he added, “because if people aren’t prepared to mitigate on behalf of their children, whom they love, it’s hard to see how information about people 300 years away will do more to alter their behaviour.”