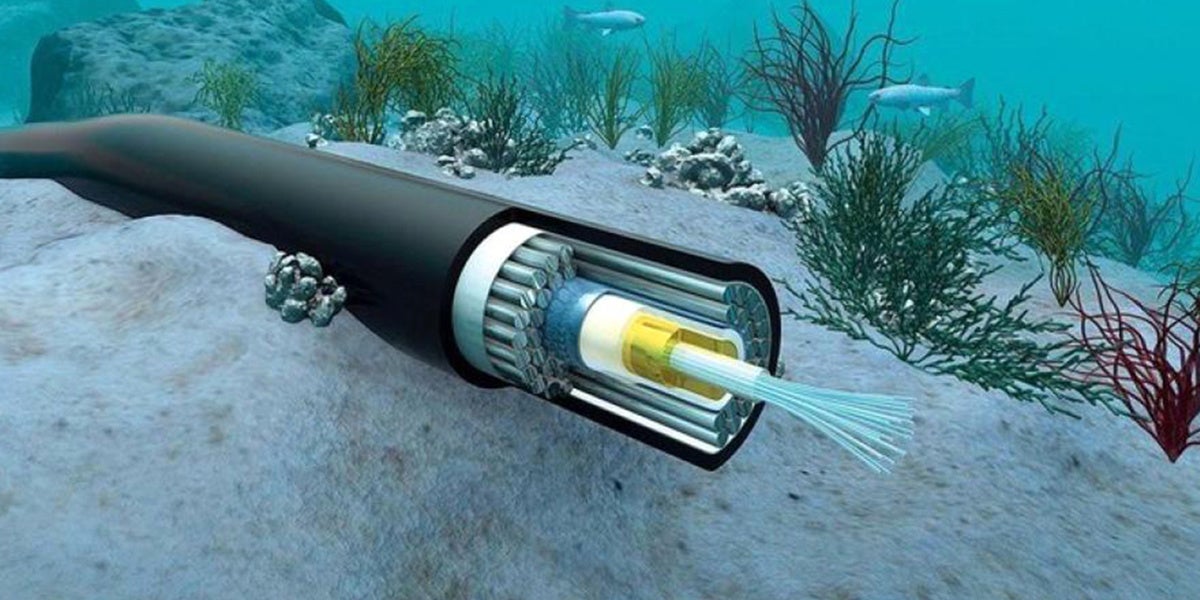 Sea level rise may be coming for your Internet.

The first ever study to look at the impact of climate change on the Internet found that more than 4,000 miles of fiber optic cable in U.S. coastal regions will be underwater within 15 years and 1,000 traffic hubs will be surrounded, a University of Wisconsin (UW)—Madison press release reported.

“Most of the damage that’s going to be done in the next 100 years will be done sooner than later,” senior study author and UW–Madison professor of computer science Paul Barford said in the release. “That surprised us. The expectation was that we’d have 50 years to plan for it. We don’t have 50 years.”

The study, conducted by researchers at UW–Madison and the University of Oregon and presented for the first time Monday at the 2018 Applied Networking Research Workshop in Montreal, mapped National Oceanic and Atmospheric Administration (NOAA) sea level rise projections over the Internet Atlas, which shows the location of the net’s physical infrastructure. It found that the most vulnerable U.S. cities to sea level-based Internet disruption were Seattle, New York and Miami, but, since most data converges on fiber optic strands leading towards major population centers, the effects could ripple out across the country and around the world.

The study is one example of how public infrastructure must rapidly learn to adapt to climate change.

“We live in a world designed for an environment that no longer exists,” climate risk modeling company Jupiter Intelligence co-founder Rich Sorkin told National Geographic in response to the study.

Buried cables were designed to be water resistant, but not entirely waterproof the way ocean-crossing cables are. They were also often laid alongside existing rights of way like highways or coasts.

“So much of the infrastructure that’s been deployed is right next to the coast, so it doesn’t take much more than a few inches or a foot of sea level rise for it to be underwater,” Barford told National Geographic. “It was all was deployed 20-ish years ago, when no one was thinking about the fact that sea levels might come up.”

One example is that the transoceanic cables that run between continents usually come ashore in major coastal population centers. Barford said in the press release those landing points would be underwater relatively soon.

The study did offer some suggestions for climate-proofing Internet infrastructure, from installing back-up lines to building protective layers around existing cables. The study also recommended having a protocol in place to give emergency workers priority access to working lines during disasters. But the researchers said these were temporary fixes; long-term solutions would require more innovation, Motherboard reported.

AT&T, for example, uses submarine cables in areas like beaches or subways expected to be frequently inundated.

Some actions were taken in response to extreme weather events that are expected to become more frequent as the planet warms. When Superstorm Sandy flooded some of its cables and disrupted service in New York City, Verizon worked to make more of its infrastructure flood proof.

“After Sandy, we started upgrading our network in earnest, and replacing our copper assets with fiber assets,” Verizon spokeswoman Karen Schulz told NPR. “Copper is impacted by water, whereas fiber is not. We’ve switched significant amounts of our network from copper to fiber in the Northeast.”