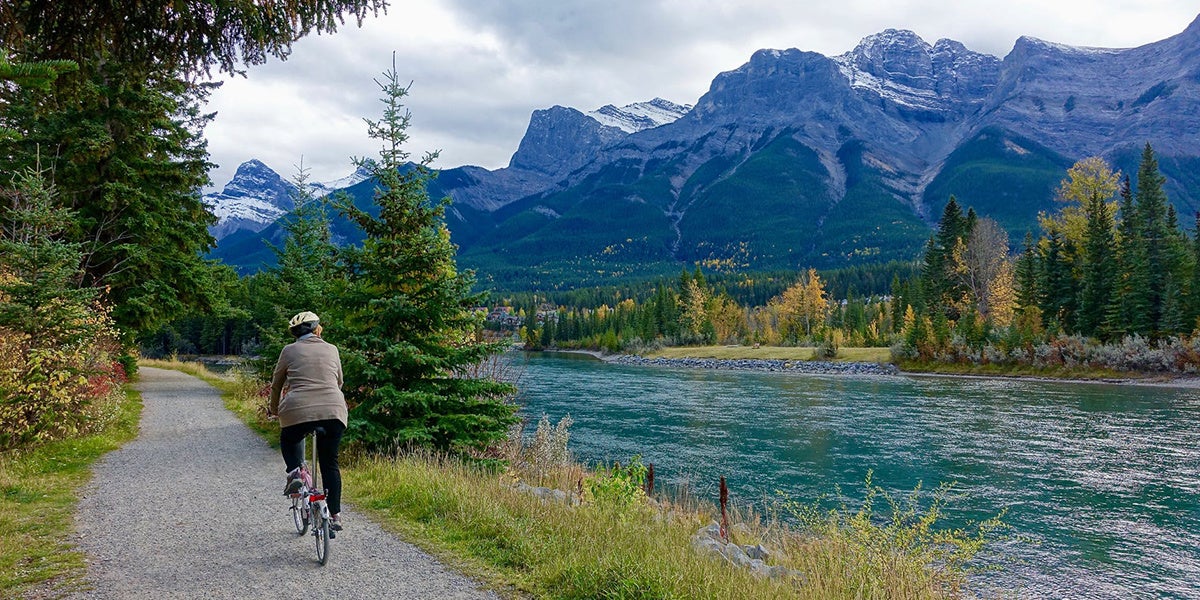 This week, from April 30 to May 6, communities around the world are celebrating Screen-Free Week. Screen-Free Week is an annual event in which “children, families, entire schools and communities will rediscover the joys of life beyond the screen,” according to the website. The week encourages participants to step away from digital sources of entertainment like video games, TVs, smartphones, tablets and computers and focus on other activities like reading, playing and enjoying meals with family and friends.

The goal of the week is to encourage people to reconsider their dependence on screens for entertainment and discover other things they can do to stimulate their minds and connect with the world around them.

But there are also plenty of environmental reasons to examine our dependence on digital devices.

A December 2017 United Nations report found that electronic waste, including laptops and smartphones, was the world’s fastest growing waste problem. The study revealed that only 20 percent of that waste is properly recycled, meaning that a full $64.61 billion worth of precious metals like gold and platinum were tossed out in 2016. The informal recycling of e-waste is also a growing public health concern in developing countries, where backyard operations burn or strip discarded devices to recover precious metals, simultaneously exposing their communities to other chemicals contained in electronics like lead and mercury, according to EHS Journal.

A March study published in the Journal of Cleaner Production found that the contribution of information and computer technologies to the global carbon footprint is growing and expected to continue doing so. In 2007, these technologies accounted for one percent of global emissions, but that number is expected to climb to 3.5 percent in 2020 and 14 percent in 2040. Smartphones are especially carbon-greedy compared to other digital technologies, mostly due to the energy required for manufacturing them and mining the rare-earth metals required to make them work.

A major contributor to both e-waste and the digital sector’s rising carbon footprint is that devices are designed and marketed to be replaced regularly with new models. Smartphone plans encourage customers to upgrade every few years. A Telegraph article about the UN e-waste study found that the average smartphone life cycle in Britain is less than two years. The UN report recommended manufacturers shift their business model from one where electronics are regularly replaced to one in which repairs are facilitated and encouraged.

A 2015 study found that feelings of connectedness to nature correlated with pro-environmental actions. If that’s the case, it is better for our threatened environment if we feel connected to it, but it turns out our screens might be getting in the way. A study published in the Journal of Behavioral Addictions and reported by The Star Monday found that participants who reported higher smartphone use also felt less connected to nature and were more anxious. “[N]ature connectedness is associated with a wide range of wellbeing benefits, including life satisfaction, happiness, higher self-esteem and mindfulness,” study lead author and University of Derby professor Dr Miles Richardson told The Star.

So, for the sake of your own and the planet’s well being, why not take advantage of the rest of Screen-Free Week to put aside your phone and spend some time enjoying your closest green space?