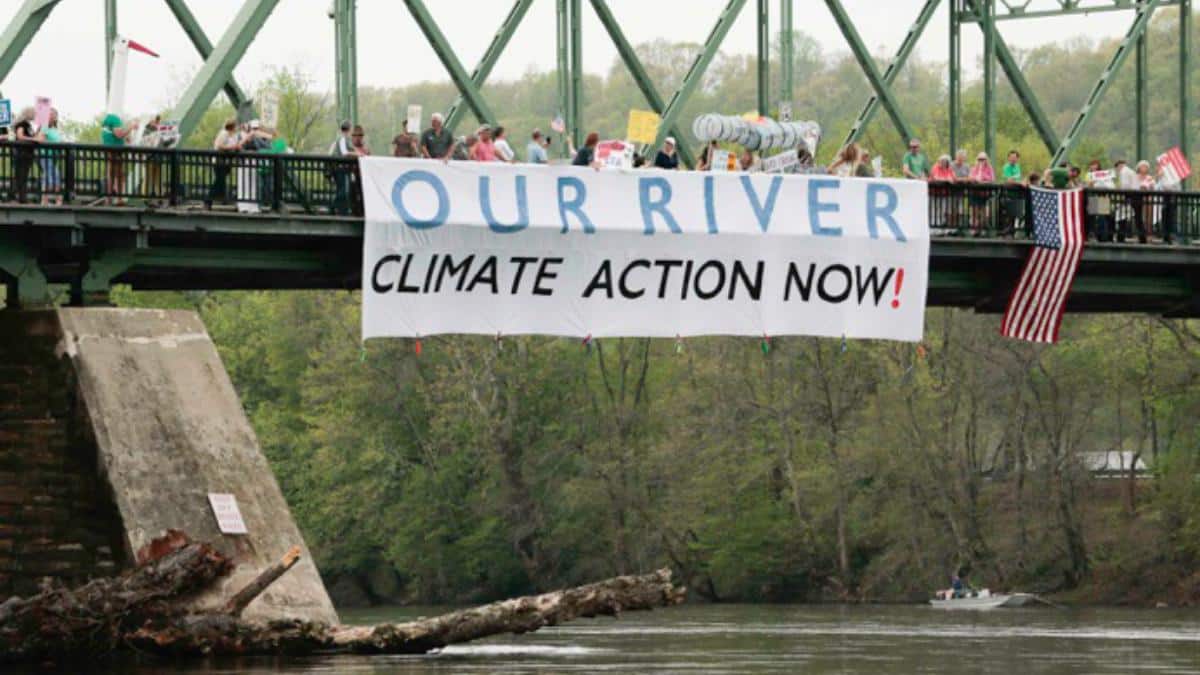 The Supreme Court on Tuesday sided with PennEast Pipeline Company in its battle with the state of New Jersey over whether its federal permit conferred the power of eminent domain and allowed it to overrule the state’s opposition to the pipeline‘s construction.

The 5-4 decision, written by Chief Justice John Roberts, removes an obstacle in the construction of the planned $1 billion, 116-mile pipeline that would carry fracked gas from Luzerne County, Pennsylvania, across the Delaware River and to Mercer County, New Jersey – crossing some lands owned by the state.

PennEast received a permit from the Federal Energy Regulatory Commission (FERC), and argued that empowered it to seize lands through eminent domain under the Natural Gas Act. Opponents to the pipeline called the decision to allow a private company to trample state’s rights for a pipeline that is neither wanted nor necessary, “devastating.”

“It is so disturbing that the profit making goals of a private pipeline corporation would be given greater respect and protection than the rights of states and people,” Delaware Riverkeeper Network CEO Maya van Rossum said. The pipeline faces additional legal hurdles before it can break ground, including a separate challenge to its FERC approval in the DC Circuit Court of Appeals. It also has yet to secure necessary permits from the U.S. Army Corps of Engineers, the New Jersey Department of Environmental Protection, and the Delaware River Basin Commission.