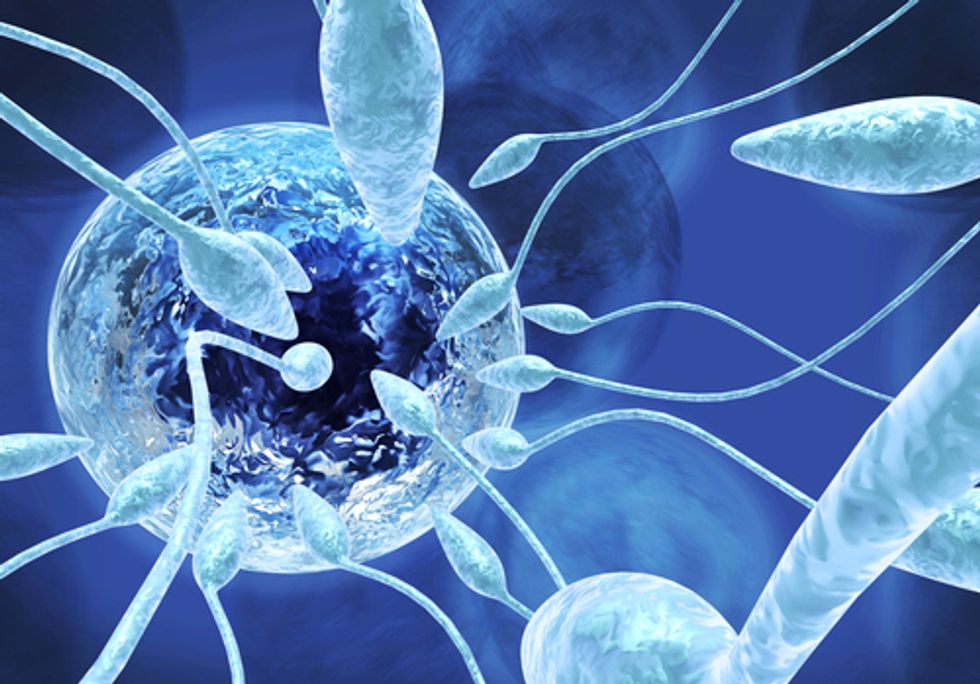 In a literature review published in Toxicology last week, researchers found that environmental and occupational pesticide exposure was strongly associated with declines in sperm count. Researchers Sheena Martenies, BS, and Melissa Perry, ScD., MHS., determined that of the 17 studies evaluated, 15 of them reported significant associations between pesticides and semen quality.

The researchers counted semen quality according to concentration of sperm over an area, their motility and ability to move, as well as their shapes. Researchers targeted studies on DDT, HCH and abamectin, grouping pyrethroids and organophosphates by class. What they found was striking: almost all the studies reported a decrease in sperm concentration; decreased motility was also reported though less frequently; while morphological changes were not strongly associated in studies—only two indicated any changes to sperm shape. These findings build on a growing body of evidence that pesticide exposure at environmental or occupational levels diminished sperm health.

In addition to the U.S. findings, studies conducted on French, New Zealander, Indian, Tunisian, and Israeli men have all found decline in sperm count. Some studies record a drop by approximately 50 percent between 1940 and 1990, no small amount.

These results might not be surprising as sperm production is regulated by the endocrine system, a highly sensitive system of hormone regulators. A study on Mexican workers in the floral industry, where workers are routinely exposed to organophosphate, finds that workers not only have increased levels of testosterone, but also suppressed levels of follicle stimulating hormone and inhibin b, which are two sensitive markers for sperm production.

The study highlights the importance of generating strong pesticide regulations that incorporate endocrine disruptors for worker protection from pesticide exposure. In 2006, the U.S. Environmental Protection Agency (EPA) was charged with evaluating pesticides for endocrine disruption under the Food Quality Protection Act. While the U.S. EPA has completed Tier 1 evaluations for 79 chemicals, it is unclear how its methodology is taking into account low-dose responses that deviate from traditional dose-response curves. With endocrine disruptors, it is only low levels of exposure that is required to severely threaten human and animal reproductive and hormonal functioning.

To learn more and contribute to our cause against the use of pesticides, join us in April 5-6, in Albuquerque, NM for Beyond Pesticides’ 31st annual National Pesticide Forum, Sustainable Families, Farms and Food. With top national scientists, local and national activists, and concerned citizens as we share information on the issues local communities face, craft solutions and catalyze networks to manifest positive health and environmental policy and change. Discussions on the impact that pesticides and other endocrine disrupting chemicals have on human and environmental health would be led by renowned scientists and medical professionals like Tyrone Haynes, PhD, Lynn Carroll, PhD, Joel Forman, M.D., Issac Pessah, PhD and others.