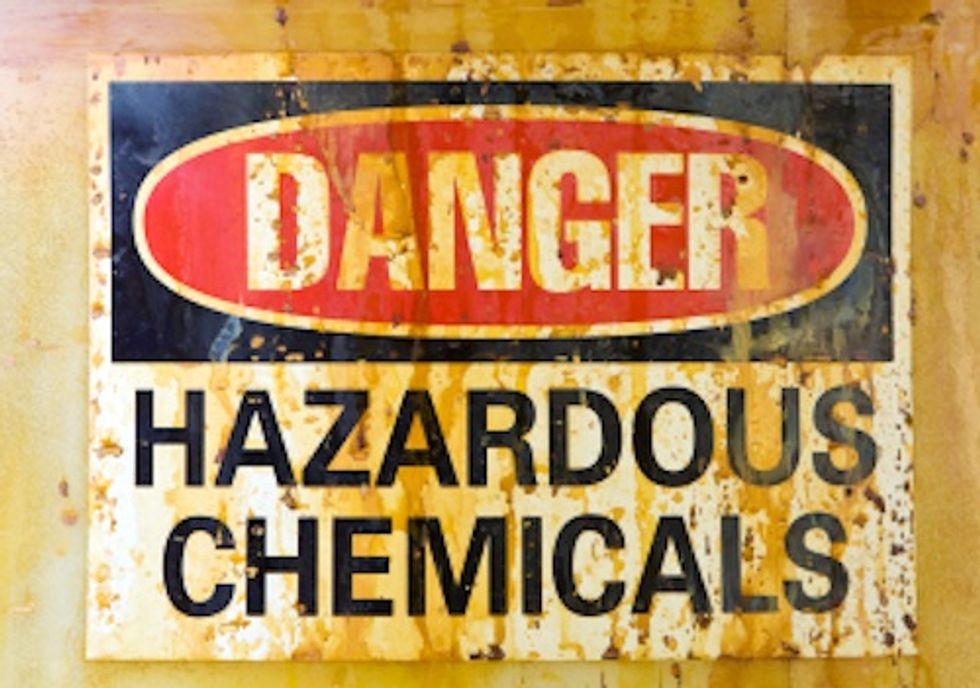 Today, a group of influential scientists called for swift action by the United Nations system to prevent harm from a wide variety of synthetic chemicals in consumer products and pesticides that play a role in increased incidences of reproductive diseases, cancer, obesity and type-2 diabetes worldwide. The scientists include authors of a recent report by the World Health Organization (WHO) and the United Nations Environment Program (UNEP), which underlines the urgent need for global action to address the dangers of hormone or endocrine disrupting chemicals (EDCs).

The scientists’ statement is part of a growing international effort to identify and control the harmful effects of chemicals that damage hormonal (endocrine) systems in humans and wildlife that is supported by more than 100 countries engaged in a process to develop a global plan for the safe management of chemicals.

“Exposure to EDCs during fetal development and puberty plays a role in the increased incidences of reproductive disease, endocrine-related cancers, behavioral and learning problems including ADHD, infections, asthma and perhaps obesity and diabetes in humans,” said William F. Young, Jr., MD, president of The Endocrine Society, the most active organization devoted to research on hormones and the clinical practice of endocrinology. The society’s 2009 Scientific Statement on EDCs was the first in-depth scientific report to draw attention to the unique properties of these chemicals, and the society and its members remain active in advancing endocrine science and the knowledge of how EDCs affect health.

EDCs are commonly found in food and food containers, plastic products, furniture, toys, carpeting, building materials and cosmetics. EDCs include chemicals such as bisphenol A (water bottles, can linings), certain phthalates (various plastic products and cosmetics) and pesticides such as chlorpyrifos (used on a wide variety of food crops). They are often released from the products that contain them and enter the bodies of humans and wildlife through dust or through the food chain. Tests show the presence of dozens of chemicals with hormone disrupting properties in people, including developing children. Manufacturers of suspected EDCs include some of the world’s largest chemical manufacturers, such as Exxon Mobil, Dow, DuPont, BASF, Monsanto, Eastman Chemical and others.

In their letter addressed to UNEP, WHO, Organization for Economic Cooperation and Development (OECD) and the Strategic Approach to International Chemicals Management (SAICM), the scientists recommended a number of key principles, supported by current scientific research, to guide upcoming efforts in this area.

“EDCs present unacceptable risks to human health and the environment, and that is why more than 100 governments reached consensus agreement that action is needed,” said Olga Speranskaya, co-chair, International POPs Elimination Network. “In our letter, we outline the most important principles for actions on EDCs. We urge the international agencies to utilize these principles as the basis for moving forward as quickly as possible.”

A recent report from WHO and UNEP, State of the Science of Endocrine Disrupting Chemicals, 2012, said that recent increases in the incidence of endocrine-related diseases in people and wildlife cannot be explained by genetics alone and that EDCs are a “global threat that needs to be resolved.” A recent editorial in Environmental Health Perspectives, a leading, peer-reviewed journal, identified EDCs as a global problem requiring global solutions. And more than 100 countries participating in an international process for implementing a global safe chemicals management plan (SAICM) reached consensus agreement that EDCs are an emerging issue requiring capacity building and awareness-raising and the translation of research results into control actions.