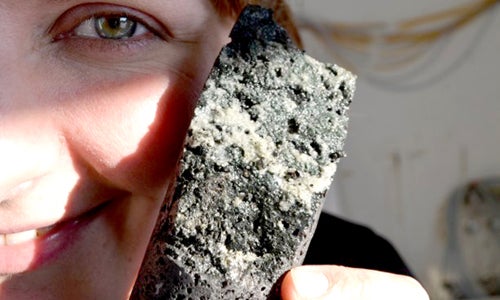 Scientists in Iceland successfully turned carbon dioxide emissions from a power plant into stone, they reported in Science. The team injected CO2 mixed with water into basalt rock, which formed limestone after two years. 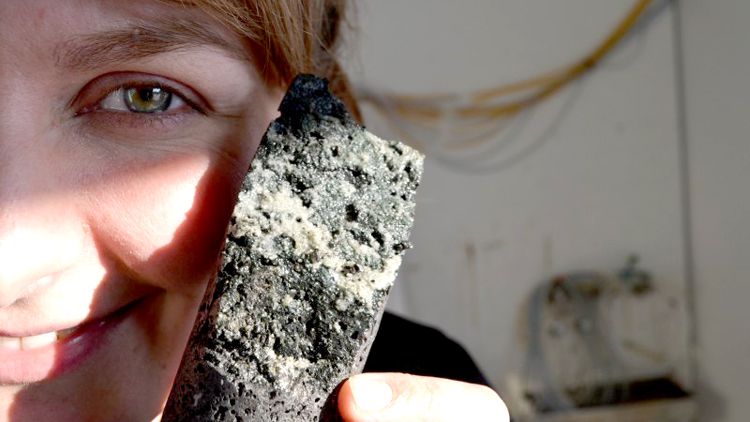 Carbon capture and sequestration (CCS) is a divisive issue in the climate and energy community, but the scientists are confident that solidifying the gas would prevent it from leaking back into the atmosphere, as is the danger with many CCS methods.

“Carbon capture is not the silver bullet, but it can contribute significantly to reducing carbon dioxide emissions,” lead author Juerg Matter said of the experiment.