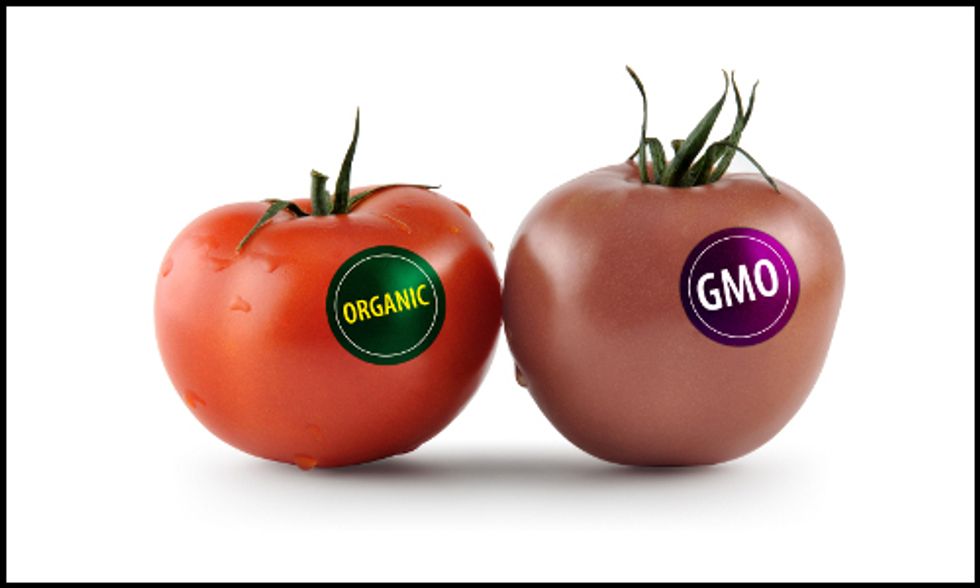 An international group of more than 90 scientists, academics and physicians released a statement today saying there is no scientific consensus on the safety of genetically modified (GM) foods and crops.

The statement was issued in response to recent claims from the GM industry and some scientists, journalists and commentators that there is a “scientific consensus” that genetically modified organisms (GMO) were generally found safe for human and animal consumption. The statement calls these claims misleading and says, “This claimed consensus on GMO safety does not exist.”

Moreover, the claim encourages a climate of complacency that could lead to a lack of regulatory and scientific rigor and appropriate caution, the group said, potentially endangering the health of humans, animals and the environment.

“The statement draws attention to the diversity of opinion over GMOs in the scientific community and the often contradictory or inconclusive findings of studies on GMO safety,” said Dr. Angelika Hilbeck, chairwoman of the European Network of Scientists for Social and Environmental Responsibility (ENSSER) and one of the signers. “These include toxic effects on laboratory animals fed GM foods, increased pesticide use from GM crop cultivation and the unexpected impacts of Bt insecticidal crops on beneficial and non-target organisms.”

Sigers of the statement include prominent and respected scientists, including Dr. Hans Herren, a former winner of the World Food Prize and this year’s Alternative Nobel Prize laureate, and Dr. Pushpa Bhargava, known as the father of modern biotechnology in India.

Signers of the statement are calling for the compliance to the precautionary approach to GM crops and foods internationally agreed upon in the Cartagena Protocol on Biosafety and UN’s Codex Alimentarius.

ENSSER released the statement the week after the World Food Prize was awarded to two executives of the GM seed giants Monsanto and Syngenta, provoking outrage worldwide.