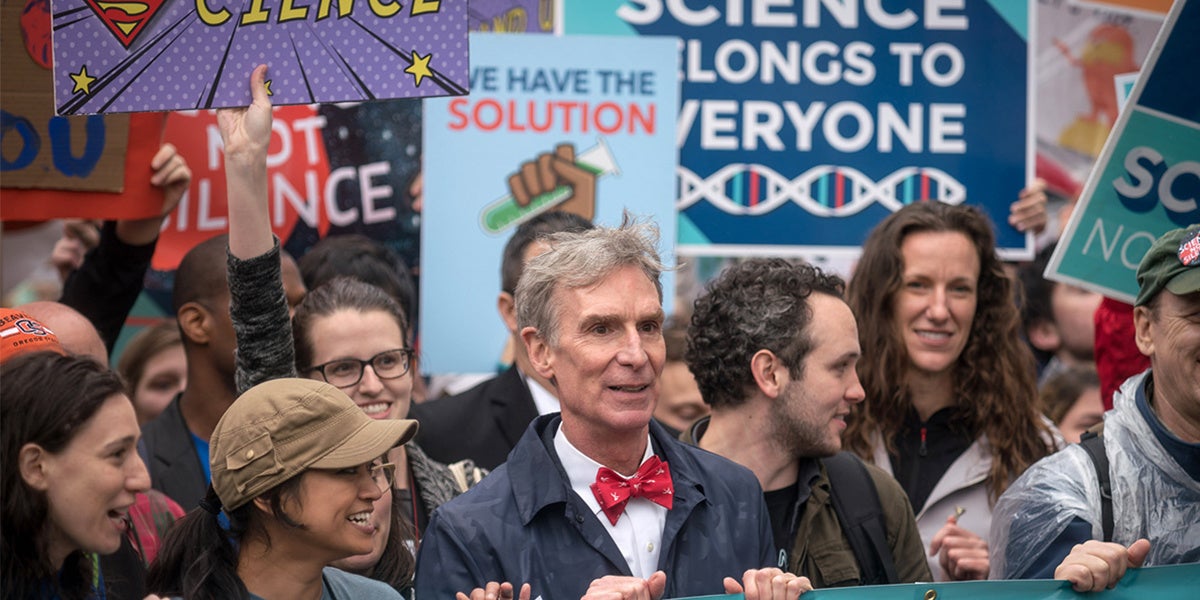 Bill Nye was one of many scientists making public statements at the March for Science on April 22, 2017. wolfkann / Flickr

As the first anniversary of the March for Science approaches, researchers continue to reflect on the relationship between science and society. A recent survey of 2017 marchers indicated that nearly all were also actively participating in other types of science advocacy. In the past year, inspired by the call to stand up for science, scientists have written editorials, contacted members of Congress, attended public protests, initiated runs for political office, and organized new groups to support diversity, inclusion and justice. 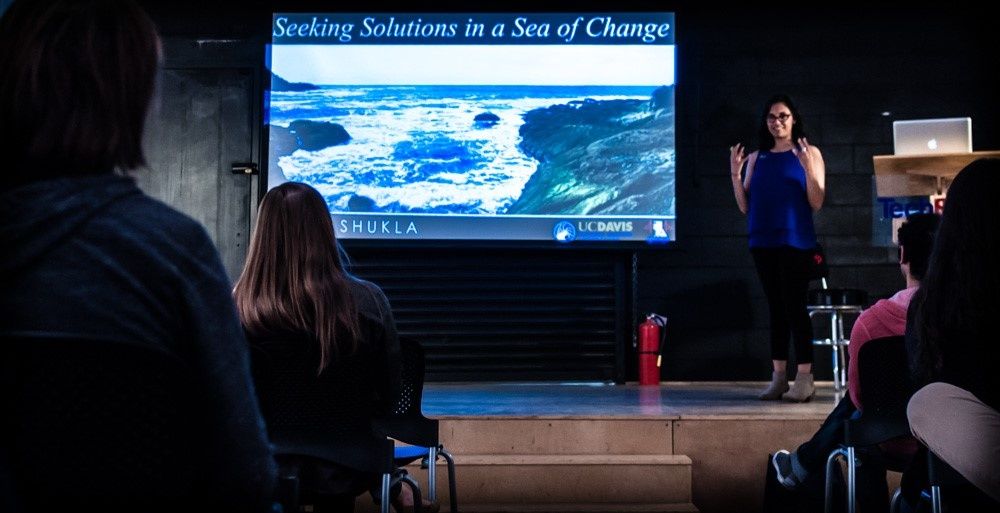 Why should scientists engage?

Williams: The public deserves to know about our science. Scientific discoveries help people understand our world and galaxies beyond, predict the future, fuel economic growth and reconnect all of us back to our childlike wonder.

Hill: I’ll add that the majority of science in the U.S. is paid for by taxpayers, thus we work on behalf of the public. Personally, I want to encourage decision-making supported by evidence, both for individuals in their daily lives and for politicians setting official policy. If we don’t provide the evidence, how can people make decisions based upon it?

Rochman: Public engagement also improves science literacy. I was inspired by a scientist. Because of him, I am a scientist.

How have your perceptions of public engagement changed over time?

Williams: If scientists had engaged more before now, we as a society might not be in the situation where “alternative facts” exist. Today, I’m more strategic about engagement. I engage when my expertise is core to the issue at hand, and also when I think I can reach a diverse audience.

Rochman: I also prioritize reaching more diverse audiences. More than ever before, I try to connect with people where they are—based upon shared values—to make headway in this time of political differences. I also engage with both sides of the political aisle.

Shukla: As a young scientist, I feel obligated to stand up for the integrity of science in civic decision-making. I also think it’s important to communicate the benefits of research to non-scientists, so that people can understand, and feel part of, the whole enterprise. For me, public engagement is about embedding ourselves in our communities and helping inform a path forward. 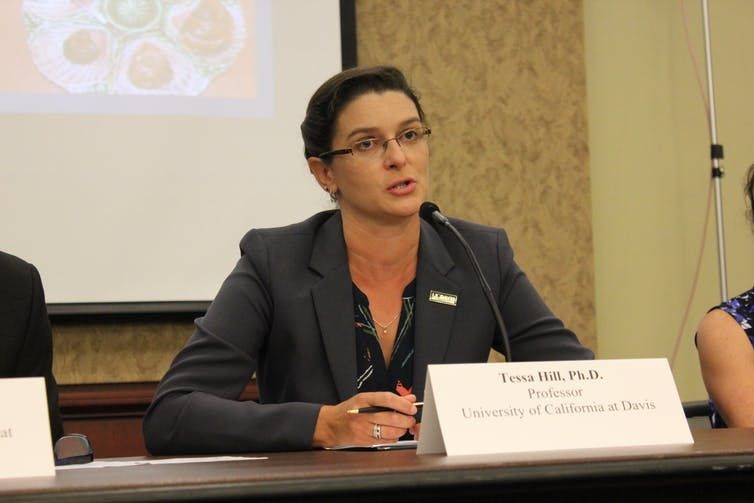 Hill: Important progress sometimes comes from being in uncomfortable situations. In that sense, the current political climate and concerns for the future of science are an opportunity—we shouldn’t let this pass us by! What worries me is that many scientists are doing engagement work on their own time because academic institutions primarily value and reward time devoted to research, teaching and institutional service.

Rochman: I am optimistic! I think academic culture is shifting to embrace public engagement. Some departments and universities now encourage these activities and the next generation is hungry for it.

Williams: When I was a student, engagement was discouraged because it reputedly detracted from scholarship and was perceived to sully the ivory tower objectiveness. We’ve begun to move on from that point of view. 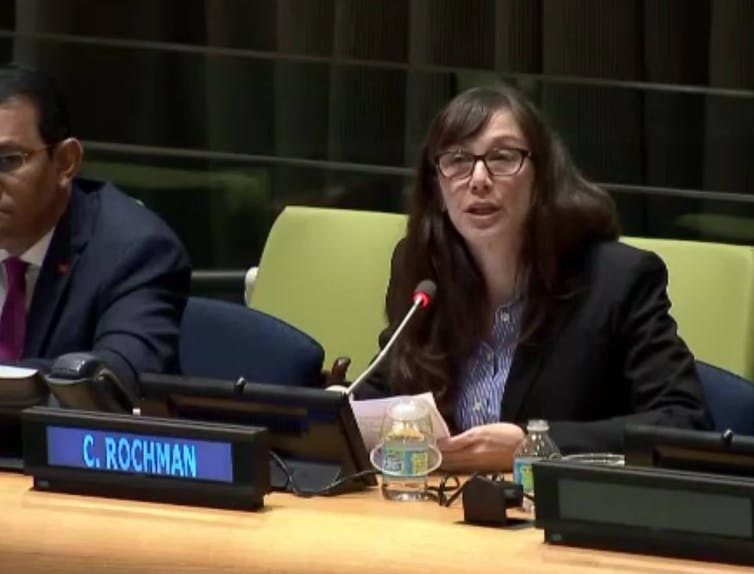 What type of engagement do you think has the most impact?

Rochman: Putting scientific evidence in the hands of policymakers in a way they can digest. During my postdoc, bills to ban plastic microbeads were being introduced. In some cases, they were stalled because of a perceived lack of scientific information. I led the development of a policy brief and sent it to state legislators. We also wrote open-access communications in Environmental Science & Technology and The Conversation. This engagement led to media interviews, phone calls with legislators and opportunities to testify. This experience taught me that engagement is valued and without it, scientific evidence may be left out of the policy process.

Williams: My own testimony before U.S. congressional committees provided the background for an expansion of two national marine sanctuaries. Although the process lasted about a decade, the result was tangible. Lines actually changed on maps because of this work.

Shukla: I think about two kinds of “impact”: via a medium that influences many people, and via a mode that reinvigorates me. For example, I can write a blog that is viewed by more than 1,000 people. But, public talks, where I can engage one-on-one, remind me why I became a scientist and have taught me that sharing our stories with individuals can be just as important as sharing the ultimate findings of our research.

Hill: Sometimes it is easy to forget how important listening is in advocating for science. Some of the most important engagement opportunities I’ve had were actually conversations with people about their values, and how science fits in. 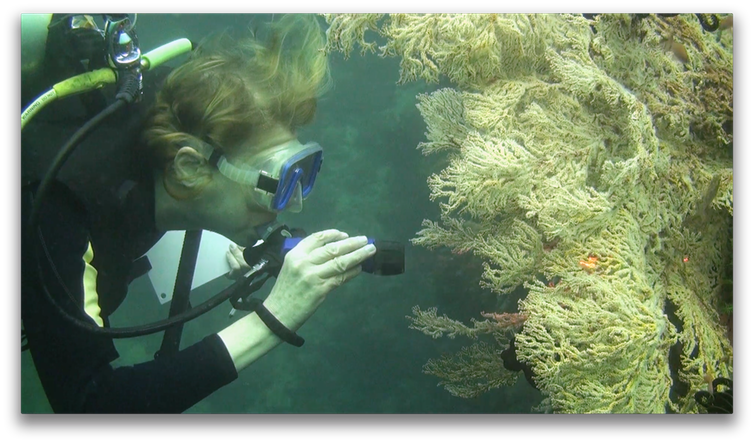 Williams: I would add that our credibility is ultimately based on establishing our scientific credentials by doing good work. First and foremost, we need to focus on our scientific output. Change does not come overnight it requires vision and perseverance. Over our careers, there are plenty of opportunities to engage meaningfully.

Shukla: So we’ve come up with these themes around effective engagement: