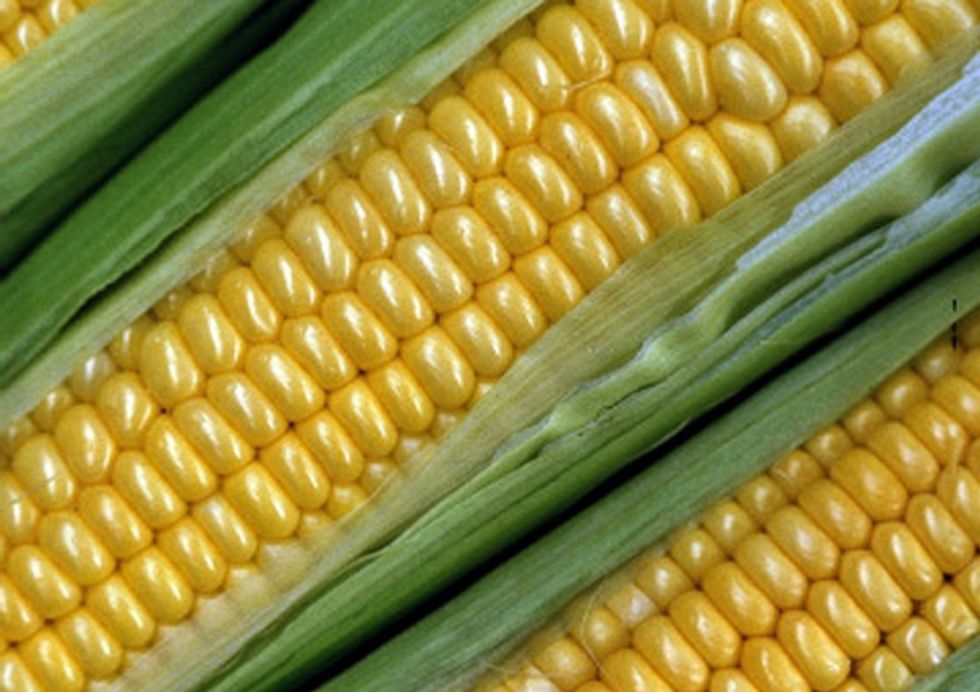 A group of 22 prominent entomologists has submitted formal comments to the U.S. Environmental Protection Agency (EPA) casting doubt on the future viability of certain varieties of genetically engineered (GE) corn. The entomologists, including researchers from land grant institutions in the Corn Belt and the U.S. Department of Agriculture’s Agricultural Research Service, cite increasing evidence that the western corn rootworm is developing resistance to a toxin derived from Bacillus thuringiensis (Bt), which is inserted into seeds. Bt is a naturally occurring soil bacterium that when used in non-genetically engineered forms is an important biological pesticide for organic and sustainable farmers. The entomologists identify significant flaws in current practices for managing insect resistance to Bt corn and caution that failure to implement a series of alternative measures based on an integrated pest management (IPM) approach would result in all forms of Bt losing its effectiveness.

The entomologists’ comments were cited recently in published research documenting the first field-evolved resistance of the western corn rootworm to certain Bt strains. They draw a connection between this research and field reports of greater than expected rootworm damage (an indication of emerging resistance) first observed in 2009. Detections of greater than expected damage grew into substantial problem areas in Iowa, Illinois, Minnesota, Nebraska and South Dakota over the past two years. The entomologists concluded that these reports, combined with supplemental laboratory studies, indicate that western corn rootworm resistance to the Bt toxin Cry3Bb1is solidly established in the field and likely spreading. Cry3Bb1 was the first Bt toxin inserted into corn and is now partnered with a second toxin, Cry34/35Ab1, in the widely planted SmartStax© seed technology used by Monsanto and licensed to other seed producers.

The entomologists expressed concern that rapid emergence of resistance to the Cry3Bb1 toxin will quickly compromise the effectiveness of all other toxins with which it is partnered in so-called “pyramid” seeds. Planting more of a failing toxin and/or more of an effective toxin over a larger area increases the risk of resistance. They specifically question recent EPA decisions to significantly reduce the size of the non-Bt corn refuges that growers raising Bt corn are required to maintain. These refuges, which are mandated as part of registering each variety of Bt corn as a pesticide, are designed to ensure that breeding occurs between non-resistant rootworms from the untreated corn and any resistant individuals that emerge from the areas planted in Bt varieties. Such breeding is intended to dilute the frequency of genes that impart resistance and inhibit their transference to the next generation of rootworms.

The entomologists conclude that the reduced size requirements for refuges could significantly accelerate the emergence of rootworms resistant to the multiple toxin strains expressed in Bt corn. They state that further research would be necessary to support EPA’s decision to drop the refuge size requirements, typically set at 20 percent when Bt corn varieties were first planted, to as low as 5 percent for more recent registrations. Their comments also question EPA’s approval of the “refuge in a bag” procedure that allows farmers to inter-seed Bt and non-Bt varieties rather than establish discrete areas for each. The principal benefit of the refuge in a bag procedure is convenience, since farmers can mix seed once and plant continuously. Recent compliance data that seed companies are required to collect indicates that upwards of 40 percent of farmers are not complying with the refuge requirements currently in place.

The entomologists advise EPA to redirect its approach to resistance management in Bt corn by requiring farmers to adopt more proven IPM strategies. They noted that alternating the mode of action was a fundamental principle of IPM, yet EPA currently allows farmers to plant seed varieties expressing the same toxin or toxins in the same field year after year, even in areas of known significant rootworm pressure. The entomologists also express concern that too few varieties of non-Bt corn are commercially available because the seed companies were including the toxins in all their high yielding (and higher priced) varieties. They conclude that, in the absence of acceptable non-Bt alternatives, farmers find themselves compelled to plant Bt varieties, even in regions where that trait offers little to no commercial value.

The western corn rootworm is a potentially devastating pest that does its greatest damage during its larval stage by feeding upon the plant’s roots. Severe feeding inhibits the plant’s ability to absorb moisture and nutrients and opens a pathway for attack from soil-borne pathogens. Before monoculture production became standard practice for many farms, the western rootworm could be effectively managed by crop rotations, including pasture, hay, and legume crop components because the insect starves in fields not planted in corn.

Christian Krupke, Ph.D. of Purdue University and an expert on the adverse environmental impacts of GE crops, signed on to the letter. Dr. Krupke, who recently published groundbreaking research on the exposure of honey bees and other pollinators to neonicotinoid pesticides applied to corn seed, will be speaking at Healthy Communities, Beyond Pesticides’ 30th National Pesticide Forum, March 30-31 at Yale University.