We Should Be Listening to Our Scientists and Experts Right Now—Not Driving Them Away. 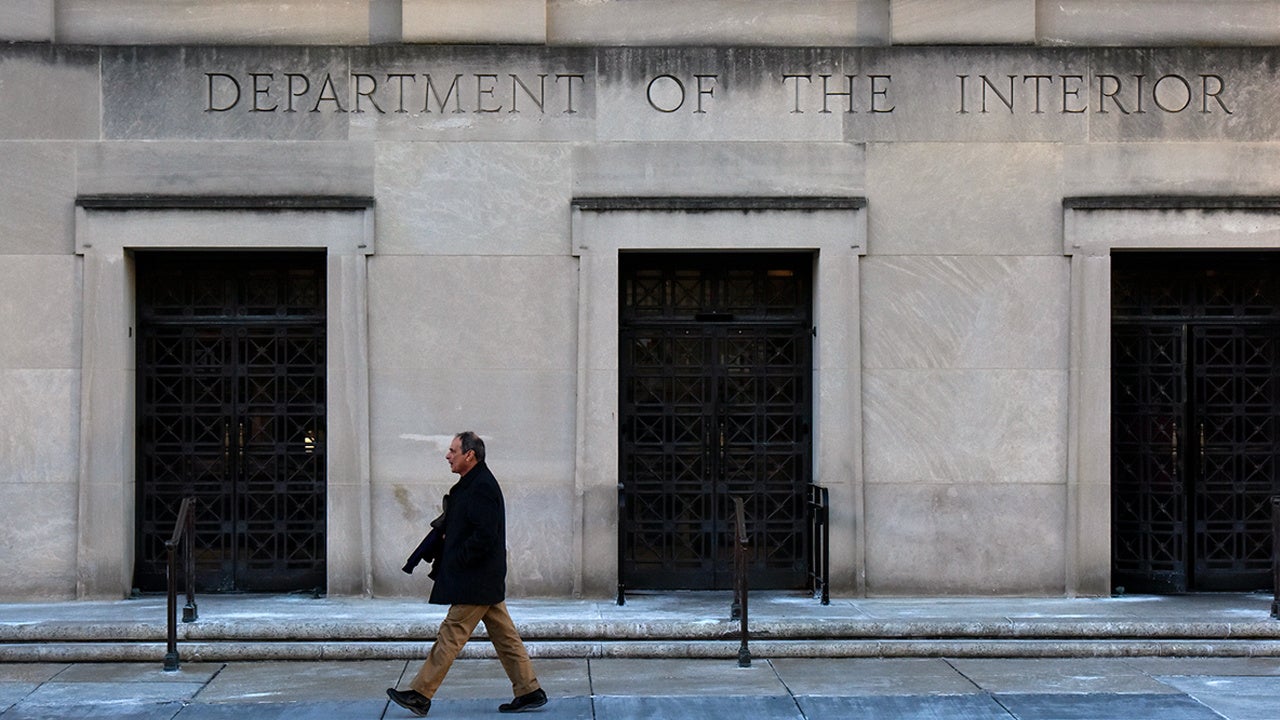 Back in 2017, a few weeks before Donald Trump became the most powerful individual in the world, a New Yorker cartoon by Will McPhail did what the best New Yorker cartoons do: It made you laugh, and then — once you stopped laughing — it made you think. Trump had just won the presidency in part by redefining populism as the belief that experience and expertise should count for far less than ideology and intensity. Without mentioning him by name, and without even making reference to politics for that matter, McPhail managed to capture the frustration and anxiety that millions were feeling.

One from this week's @NewYorker. Hello politics, my names Will. pic.twitter.com/5LfNYnOgMA

More than that, though, the cartoon — like the 2016 election itself — seemed to augur the widening of a troubling cultural fissure. (Note how most of the cartoon mutineer’s fellow passengers are raising their hands in support of him.) On one side of this divide are those Americans who continue to put their faith in experts. On the other are those who’ve had quite enough of the people who know what they’re doing, thank you very much, and think it’s high time to give someone else a chance.

For the past three years, this antagonism toward expertise has been put into practice across the federal government, with the purging of military experts from a Pentagon advisory panel, the firing of cybersecurity experts from the Department of Homeland Security, and the ousting of members of the National Security Council’s pandemic response team — a decision that now seems momentous as the country scrambles to address the growing number of COVID-19 infections.

Scientific expertise has been especially devalued. As the Washington Post reported in January, “hundreds of scientists across the federal government … have been forced out, sidelined, or muted since President Trump took office,” in a mass exodus “fueled broadly by administration policies that have diminished the role of science.” Currently, 20 percent of high-level scientific appointee positions are vacant, with some of the biggest losses being felt among soil scientists, hydrologists, and experts in chemistry and geology. Nearly 700 scientists have left the U.S. Environmental Protection Agency (EPA) over the past three years, the Post notes; so far, the administration has only replaced half of them.

One way that the administration has carried out this unprecedented purge of talent is through the relocation of personnel within agencies. Last week, the Hill reported that the Bureau of Land Management (BLM) has now lost more than half of its Washington, DC–based employees, who were slated to move to western states as part of a larger relocation effort that also includes shifting the agency’s headquarters to Grand Junction, Colorado. According to internal numbers obtained by the Hill, 87 BLM staffers opted to quit rather than make the move, leaving only 80 employees who say they will relocate.

As I wrote last summer, when the relocation plan was first announced, many people — including several former BLM directors — believed that these resignations are all part of a strategy to weaken the agency to the point where it eventually just dissolves. A defunct BLM would potentially cede its responsibilities and assets to individual states that would welcome the opportunity to control the hundreds of millions of acres currently under the agency’s purview. One of these former directors, Steve Ellis, told the Hill last week that the loss of so many top-level BLM employees, in whom so much institutional memory and specialized knowledge reside, represents “a huge brain drain … there is a lot of really solid expertise walking out the door.”

When experts become enemies, science itself becomes suspect. Last week, the Trump administration also doubled down on a proposed rule that would make it far easier for the EPA to disregard findings from public health studies in its policy making. Despite widespread condemnation from scientists and public health experts — many of whom voiced their concerns during a public-comment period that drew more than 600,000 responses, the overwhelming majority of which were negative — the EPA has decided not only to keep the rule but to expand it, making it even more attractive to industry polluters and more dangerous to everyday Americans. If EPA administrator Andrew Wheeler has his way, the agency would be able to ignore solid, peer-reviewed scientific studies simply because they don’t make all their underlying data publicly available — information such as private health records of participants. The EPA’s selection criteria would be advantageously murky and, perhaps most disturbingly, it could apply the rule retroactively, allowing it to reject huge amounts of research that underpin current environmental protections, such as air pollution limits.

We’ve never needed science — or scientists — more than we do right now. From climate change to coronavirus, people all over the world are looking to experts for answers to questions that aren’t academic but urgent. At a time like this, leadership is defined by the ability to acknowledge expertise, accept facts and science, and plan accordingly. To reject the insight and input of experts at this moment, or any moment, isn’t populist. It’s perverse. Ideology can draw huge crowds, harden divisions, and drive people to extremes. But it can’t fly a plane.