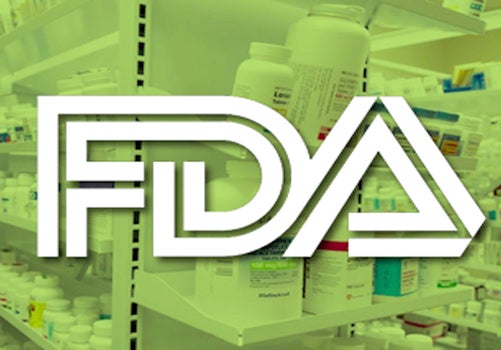 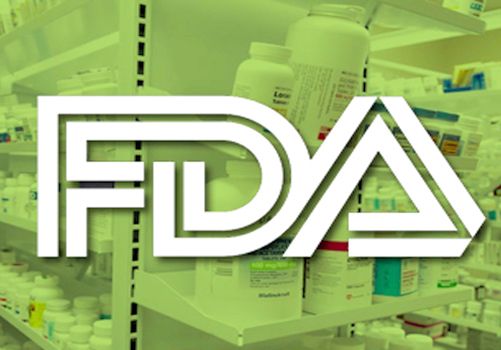 The U.S. Food and Drug Administration (FDA) released three documents on April 11 that constitute its long-awaited response to the problem of antibiotic overuse in agriculture. There is wide recognition among scientists that such antibiotic use is driving up the rate of antibiotic-resistant diseases, which are becoming increasingly severe and more costly to treat. While the documents establish a new, completely voluntary approach to reducing antibiotic use in agriculture, the Union of Concerned Scientists (UCS) cautioned that the program’s shortfalls are likely to imperil its success.

Below is a statement by Margaret Mellon, senior scientist at UCS.

“The approach announced represents a bold, well-intentioned attempt by the FDA to persuade an entire industry to voluntarily abandon claims that allow them to sell a large number of lucrative products. The agency should be congratulated for finally taking action on a serious and long-neglected public health issue, but we’re deeply skeptical that the approach will work.

“We have no reason to believe that the veterinary pharmaceutical industry—which, to date, has rarely even acknowledged that antibiotic resistance is a serious public health issue—will cooperate with the agency on a plan that could reduce its profits.

“The outlined process appears to give the companies the opportunity to relabel drugs currently slated for growth promotion for disease prevention instead. Such relabeling could allow them to sell the exact same drugs in the very same amounts. The process also allows companies to avoid risk assessments for new drug approvals.

“Unfortunately, the process will also be secret. Companies will have three months to submit voluntary plans and three years to implement them. During this entire time, the public will be kept in the dark. It could be three to four years before anyone knows how well the program is working.

“Ultimately, if antibiotic use is reduced only marginally or not at all much time and taxpayer dollars will have been wasted.

“The agency doesn’t need to embark on this novel but very risky experiment in relying on companies to police their own products. It has—and should have relied upon—its  authority under the Food, Drug and Cosmetic Act to cancel unsafe uses of drugs.”