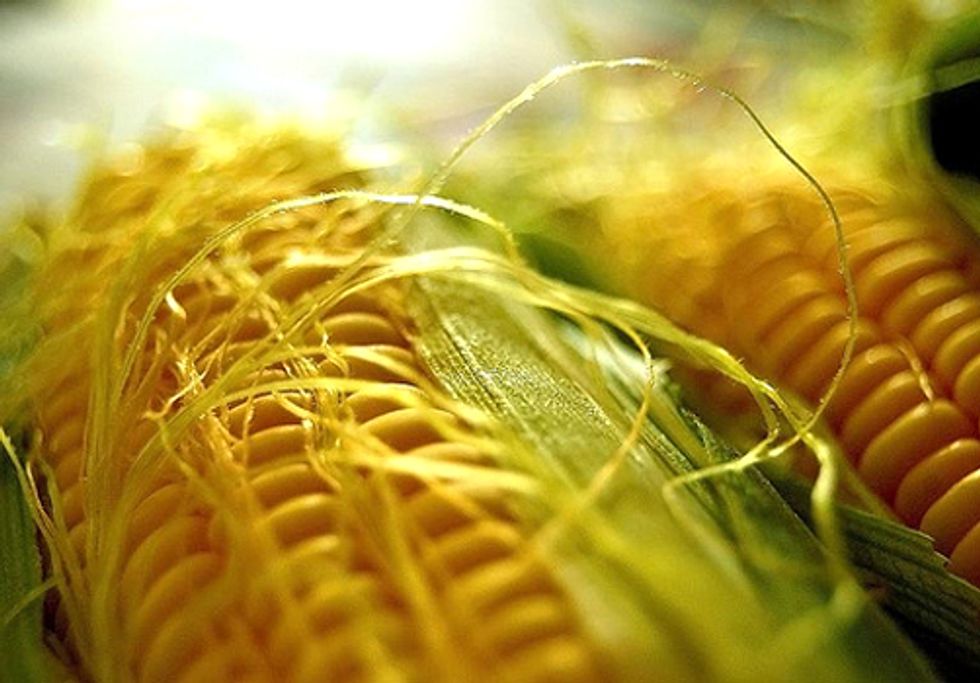 Monsanto’s new drought tolerant corn, DroughtGard, reduces crop losses only modestly during moderate droughts, and will not reduce the crop’s water requirements, according to a report released today by the Union of Concerned Scientists (UCS). The report found that traditional breeding and improved farming practices have done more to increase drought tolerance, and that further improvements in genetic engineering are unlikely to solve the drought problem in coming years.

“Farmers are always looking to reduce losses from drought, but the biotechnology industry has made little real-world progress on this problem,” said Doug Gurian-Sherman, a senior scientist with UCS’s Food & Environment Program and author of the report. “Despite many years of research and millions of dollars in development costs, DroughtGard doesn’t outperform the non-engineered alternatives.”

Agriculture accounts for about 70 percent of all water extracted from rivers and wells, making drought a serious and costly problem for farmers. An extreme drought is still plaguing Texas, triggering a record $5.2 billion in agricultural losses in 2011 alone. Monsanto’s new corn is not likely to provide any practical help under such conditions, even by the company’s guarded claims.

The report, High and Dry: Why Genetic Engineering is Not Solving Agriculture’s Drought Problem in a Thirsty World, found that during limited testing, DroughtGard—the only crop engineered for drought tolerance approved for commercial use—reduced crop losses by about 6 percent. By comparison, breeding and improved farming practices have increased drought tolerance by roughly 1 percent per year over the past several decades.

“If we were to conduct an apples-to-apples comparison today, we’d find that breeding and improved farming practices have increased drought tolerance in corn about two to three times faster than DroughtGard,” said Gurian-Sherman. “Classical and newer forms of breeding are also far cheaper.”

DroughtGard is further handicapped by the fact that it will work well only under moderate drought conditions, and climate scientists predict that drought frequency and severity likely will increase in some regions as climate change worsens, Gurian-Sherman said. The fact that drought is not predicable also makes it difficult for farmers to decide whether it is worthwhile to buy DroughtGard seed prior to the growing season.

Finally, Monsanto’s advertising campaigns touted its intention to develop seeds that yield “more crop per drop,” but there is no evidence that DroughtGard will help the crops or farmers use water more efficiently. And the biotech industry’s pipeline for other water-efficient crops is virtually dry.

Congress and the U.S. Department of Agriculture can help farmers address droughts by substantially increasing support for public crop-breeding programs in the Farm Bill, Gurian-Sherman said. The Farm Bill also should fund research and offer incentives for farmers to adopt practices that improve drought tolerance such, as organic farming and similar methods that improve the soil’s ability to retain moisture.

“The fact that DroughtGard may provide modest drought tolerance is a small step forward for the industry, but it’s being outpaced by other methods,” said Gurian-Sherman. “More Farm Bill investments in public-sector classical breeding and water-saving farming practices would be more cost-effective for taxpayers and farmers, and as the scientific track record to date shows, will help farmers far more than genetic engineering.”