To Prevent ‘Major Extinction Crisis,’ Scientists Call for Designating Half of Planet as Protected Areas by 2050 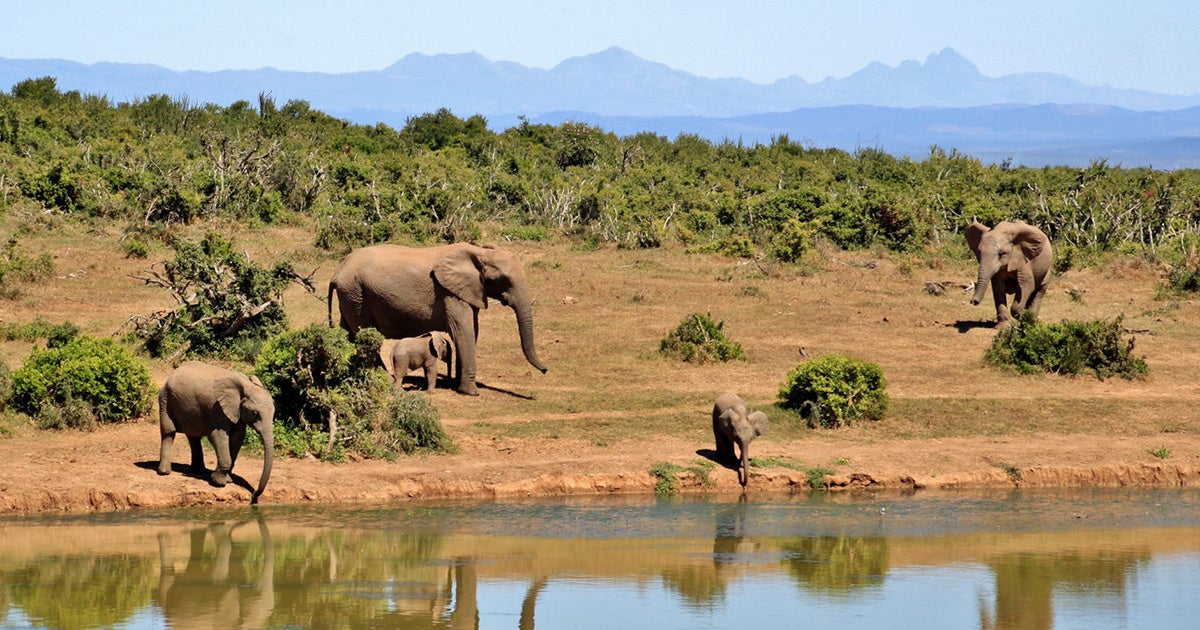 A pair of leading scientists is calling on the global community to spend the next few decades working toward formal protections for at least half of the world’s oceans and lands, warning that as the human population nears its projected 10 billion by mid-century, several species will face a heightened threat of extinction.

The demand comes in the form of an editorial published in the journal Science on Friday by chief scientist of the National Geographic Society Jonathan Baillie and Chinese Academy of Sciences biologist Ya-Ping Zhang.

In their piece, Baillie and Zhang argue, “If we truly want to protect biodiversity and secure critical ecosystem benefits, the world’s governments must set a much more ambitious protected area agenda and ensure it is resourced.”

“Given the evidence to date and the implications of an underestimate,” the editorial urges policymakers “to set minimum targets of 30 percent of the oceans and land protected by 2030, with a focus on areas of high biodiversity and/or productivity, and to aim to secure 50 percent by 2050.”

“This will be extremely challenging, but it is possible,” the editorial asserts, “and anything less will likely result in a major extinction crisis and jeopardize the health and well-being of future generations.”

The scientists concede that “estimating how much space is required to protect current levels of biodiversity and secure existing ecosystem benefits is challenging because of limited knowledge of the number of species on this planet, poor understanding of how ecosystems function or the benefits they provide, and growing threats such as climate change.”

“However, targets set too low could have major negative implications for future generations and all life. Any estimate must therefore err on the side of caution,” the paper warns, noting that that current levels of protection are lacking, and much of the 3.6 percent of the oceans and 14.7 percent of land that are formally protected face “intense human pressure.”

In 2010, world governments came together in Japan for the Nagoya Conference of the Convention on Biological Diversity to create 20 specific biodiversity goals called the Aichi Targets. The editorial calls these conservation targets “woefully inadequate” in terms of preventing the extinction of known species and safeguarding key ecosystems, and emphasizes the importance of more ambitious targets when leaders reconvene in Beijing, China in 2020.

The warnings and proposals in the editorial echo recent research such as a peer-reviewed United Nations-backed assessment published in March by more than 550 experts from around the world, which found that humans are driving a “dangerous” decline in biodiversity by failing to curb global warming, rampantly polluting the planet, and exploiting natural resources.

A report by conservation groups, published on the heels of the U.N.-funded analysis, estimated that in the United States alone, as many as one-third of all species are vulnerable to extinction, due to habitat loss and degradation, wildlife diseases, invasive species, pollution, and the climate crisis. Separately, a five-year study published in April found that such conditions threaten the future existence of one in eight of the world’s bird species.

In May, Science published a report that offered a “stunning reality check” about the world’s supposedly protected lands: that human practices are negatively impacting a third of nature reserves worldwide. Lead author James Watson said at the time, “For us to find such a significant amount of human infrastructure in places governments have set aside for safeguarding biodiversity is staggering.”

Robert Watson, chair of the intergovernmental body that compiled research for the U.N. report, concluded in March that “although there are no ‘silver bullets’ or ‘one-size-fits all’ answers,” what’s needed across the globe is “better governance, integrating biodiversity concerns into sectoral policies and practices (e.g. agriculture and energy), the application of scientific knowledge and technology, increased awareness, and behavioral changes.”