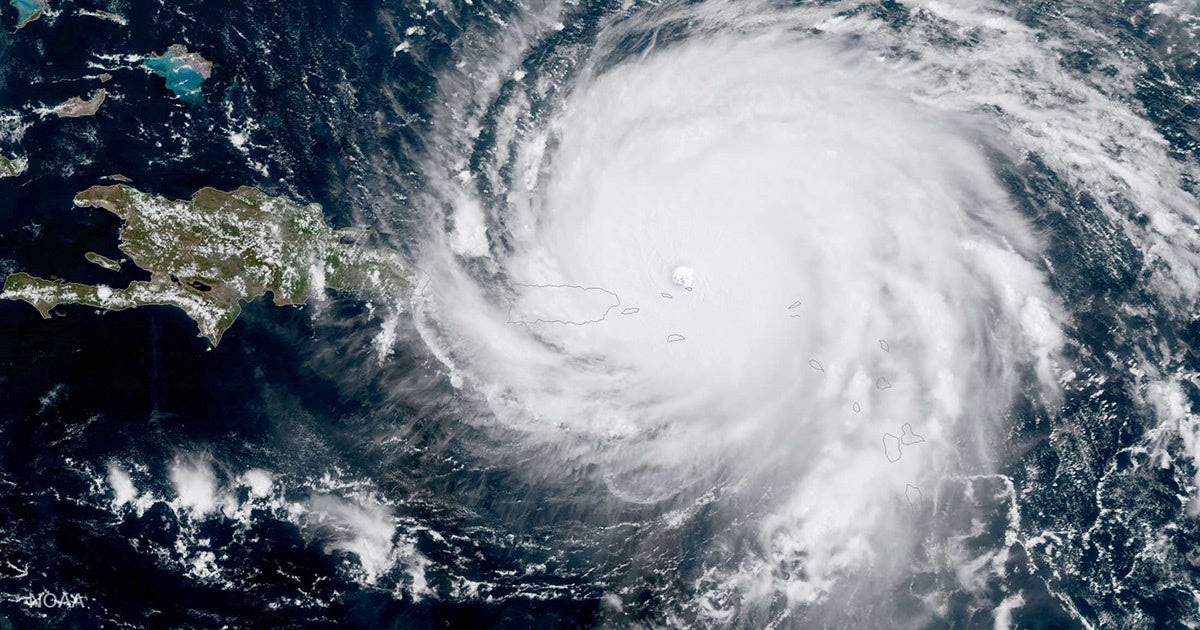 What can you do when the president of the U.S. says climate change is a hoax and Congress is gridlocked by fossil fuel industry-funded climate science deniers?

Look to the courts for redress—with a major assist from science.

Using sophisticated computer analyses, scientists can now determine what percentage of an extreme weather event can be attributed to climate change. This emerging field of “climate attribution” science offers courts a powerful new tool for apportioning responsibility in cases brought by victims of extreme weather events—Hurricane Harvey comes to mind—or other climate-induced damages, such as sea level rise, against municipalities and private real estate developers for failing to protect them from foreseeable damages.

Likewise, companies responsible for producing and marketing fossil fuels—BP, Chevron, ExxonMobil and the like—may find themselves in legal crosshairs thanks to a first-of-its-kind study definitively linking global climate changes to carbon emissions directly associated with them.

Published Thursday in the journal Climatic Change, the study calculated the amount of sea level rise and global temperature increase resulting from carbon dioxide and methane emissions from products marketed by the largest coal, gas and oil producers and cement manufacturers as well as their extraction and production processes.

“We’ve known for a long time that fossil fuels are the largest contributor to climate change,” said Brenda Ekwurzel, lead author and climate science director at the Union of Concerned Scientists (UCS). “What’s new here is that we’ve verified just how much specific companies’ products have caused the Earth to warm and the seas to rise.”

Ekwurzel’s study builds on a groundbreaking study one of her co-authors, geographer Richard Heede, published in Climatic Change in 2014. Closely tracking the oil, gas and coal extracted since the Industrial Revolution, Heede found that just 90 private and state-owned companies are responsible for two-thirds of human-caused carbon emissions since then. What’s more, Heede’s research showed that more than half of these carbon emissions occurred since 1988, when NASA scientist James Hansen sounded the alarm about climate change in well-publicized congressional testimony.

Ekwurzel et al.’s study quantified climate change impacts of each company’s carbon and methane emissions during two time periods: from 1880 to 2010 and from 1980 to 2010, because internal industry documents show fossil fuel companies were well aware of the threat posed by global warming at least 25 years ago.

“Until a decade or two ago, no corporation could be held accountable for the consequences of their products’ emissions because we simply didn’t know enough about what their impacts were,” explained Myles Allen, a study co-author and professor of geosystem science at the University of Oxford in England. “Our study provides a framework for linking fossil fuel companies’ product-related emissions to a range of impacts, including increases in ocean acidification and deaths caused by heat waves, wildfires, and other extreme weather-related events. We hope the results of this study will inform the debate over how best to hold major carbon producers accountable for their contributions to the problem.”

As climate change impacts worsen and become more expensive to address, the question of financial responsibility will become more urgent. In New York City alone, local officials estimate that it will cost more than $19 billion to adapt to climate change. Globally, adaptation cost projections are equally astronomical. The U.N. Environment Programme calculates that developing countries will require $140 billion to $300 billion per year in 2030 and a whopping $280 billion to $500 billion per year by 2050.

“Fossil fuel companies could have taken any number of steps to address climate change, such as investing in clean energy or carbon capture and storage,” said Peter Frumhoff, a study co-author and director of science and policy at UCS. “Instead, many of them spent millions of dollars to try to deceive the public about climate science and block sensible limits on carbon emissions. Taxpayers alone, especially those living in vulnerable coastal communities, shouldn’t have to bear all the costs of these companies’ irresponsible decisions.”

Pending lawsuits by three California coastal communities could benefit immediately from Ekwurzel et al.’s findings. San Mateo and Marin counties and Imperial Beach, a city in San Diego County, filed complaints in July against 37 major coal, oil and gas companies, including BP, Chevron, ExxonMobil and Shell, claiming higher sea levels triggered by their products is putting billions of dollars of property at risk. The study also may embolden other municipalities and states to take similar legal action in the absence of leadership from the Trump administration and Congress. It then will be up to the courts to do what too many of our elected officials have so far failed to do: acknowledge scientific reality.